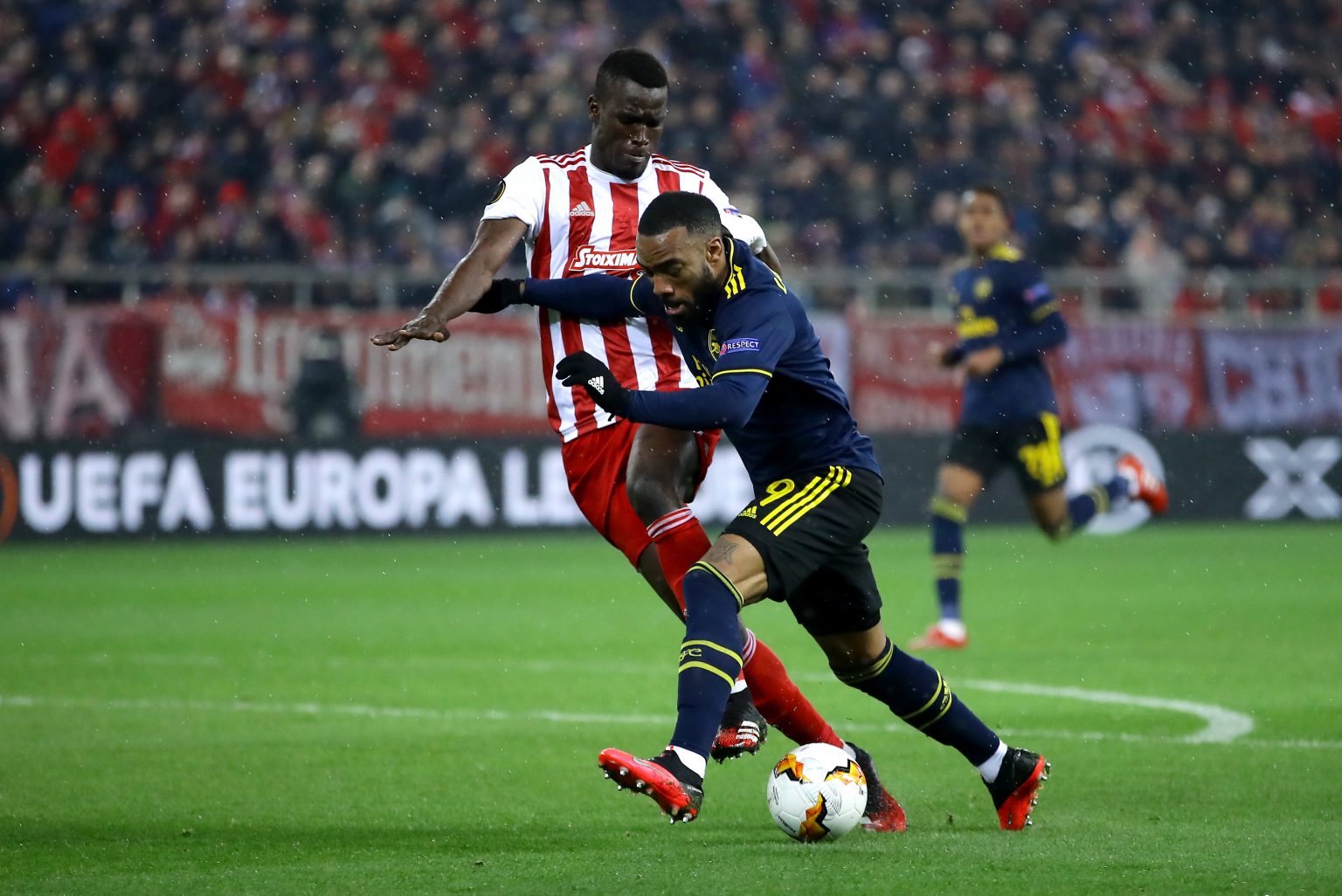 Centre-back Ba had caught the attention of Arsenal boss Mikel Arteta after his standout displays in Olympiakos’ Europa League victory over the Gunners earlier in the season. Meanwhile, Ba, who joined Olympiakos in January 2019 wasn’t a main feature in the Greek outfit until the second half of the season.

After joining Olympiakos from GFC Ajaccio in January, the Senegalese was soon sent back on loan to his former club to finish the season with them. However, since returning to the Olympiakos last summer, Ba found game time increasingly limited due to the presence of four centre-backs already in the side.

The 24-year-old defender was way down the pecking order of things under manager Pedro Martins before things started changing in his favour. Ba, who until December last year featured in just one of their league games, suddenly became a constant presence at the back due to his consistent displays. Ba played in 13 of Olympiakos’ last 14 league outings, establishing himself as one of the regulars.

The in-form Ba has made 18 appearances in total for Olympiakos this season across all competitions and has an impressive 12 clean sheets to his name.

Henrikh Mhkitaryan can save Arsenal £9.36m and ensure Justin Kluivert vision is fulfilled