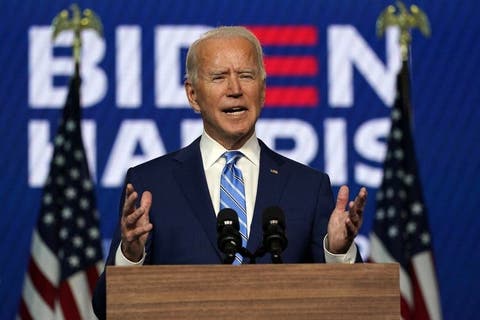 The Federal Aviation Administration posted the Temporary Flight Restriction on Wednesday, the day after the general election. An FAA notice to pilots available online shows the one mile radius no-fly zone is now active until next Wednesday morning.

The FAA says airspace has also been temporarily restricted over the nearby Chase Center, where the stage is set for a possible Biden victory speech – should he ultimately win the presidential election.

More US Secret Service agents have also been sent to Wilmington, Delaware, in anticipation of a potential Joe Biden presidential win, CNN has learned.

The extra Secret Service agents were sent to Delaware on Thursday, two sources said, with one law enforcement source telling CNN, “This was anticipated.”