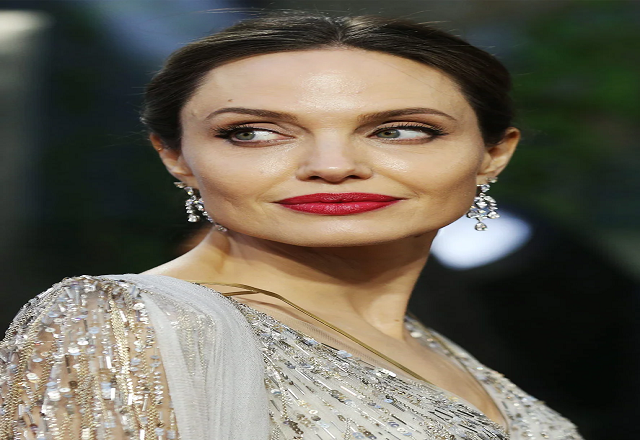 Two of Angelina Jolie‘s daughters are recovering from surgery.The “Maleficent” star, 44, revealed the news in an essay for Time published on International Women’s Day.

“I have spent the last two months in and out of surgeries with my eldest daughter, and days ago watched her younger sister go under the knife for a hip surgery,” the Oscar winner wrote, choosing to withhold their names. 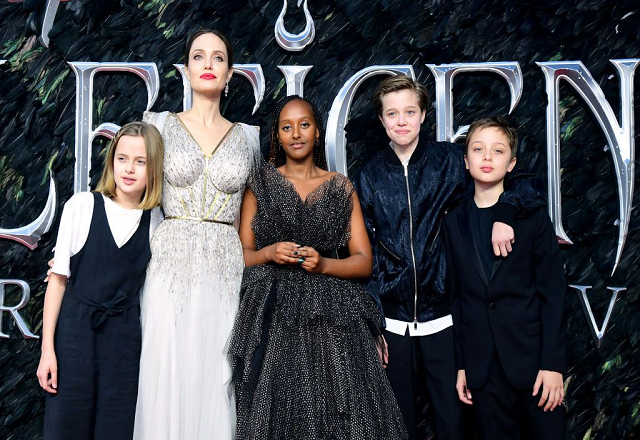 The actress-activist said her daughters “encouraged” her to write the piece, titled “Why Girls Deserve Love and Respect on International Women’s Day,” despite the private nature of it.

“They understand that going through medical challenges and fighting to survive and heal is something to be proud of,” she explained. 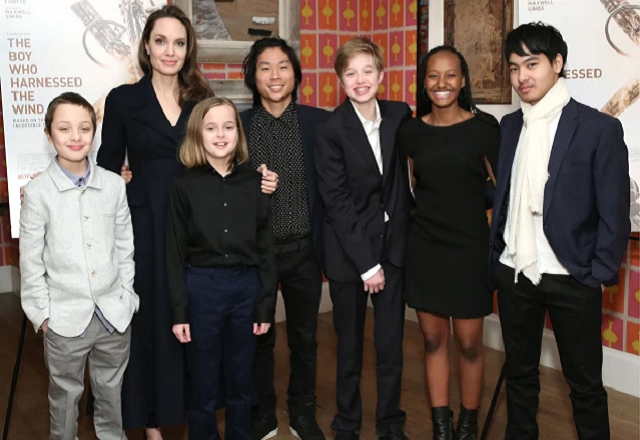 Jolie noted her sons were “supportive and sweet” while their sisters recovered but wanted to focus on her daughters because of the holiday.

“Little girls’ softness, their openness and instinct to nurture and help others, must be appreciated and not abused. We must do much more to protect them, in all societies: not only against the extreme ways girls’ rights are often violated, but also the more subtle injustices and attitudes that so often go unnoticed or excused,” Jolie, who is a contributing editor for Time, ended her essay. 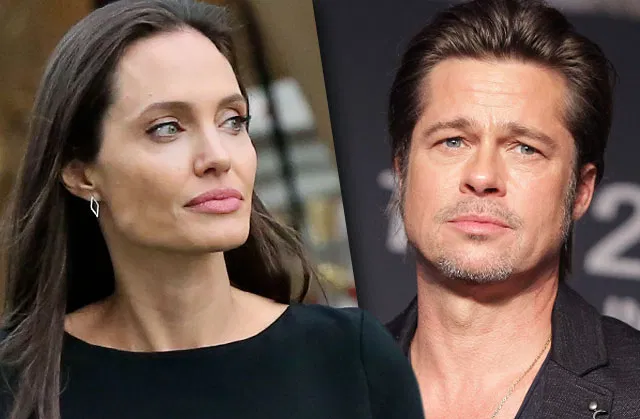 “So my wish on this day is that we value girls. Care for them. And know that the stronger they grow, the healthier they will be and the more they will give back to their family and community.”