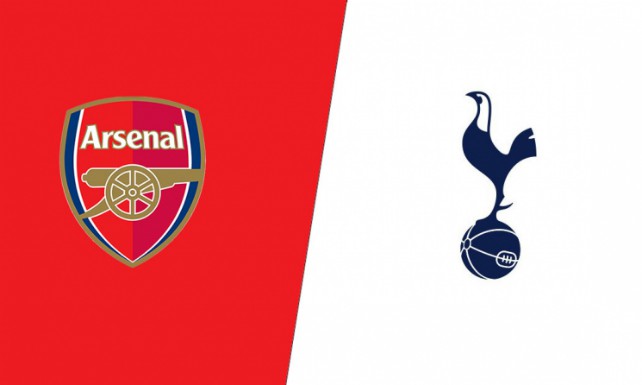 Bournemouth’s Ryan Fraser looks certain to leave the south coast side in the summer, and given that he will be available on a free transfer, a favourable deal could be constructed for both parties.

According to the Daily Star, Fraser apparently prefers a move to White Hart Lane, but the Daily Mail report that Arsenal are now confident of acquiring his services.

The Daily Mail also note his 14 assists from the 2018/19 season, which was the second highest total in the division, and his recent drop off during this campaign, with only four assists to his name.

Sometimes a change is needed for a player to reignite his passion, and to also allow clubs to evolve naturally.

Lorenzo Musetti: Roger Federer is my tennis idol, Novak Djokovic impressed me most