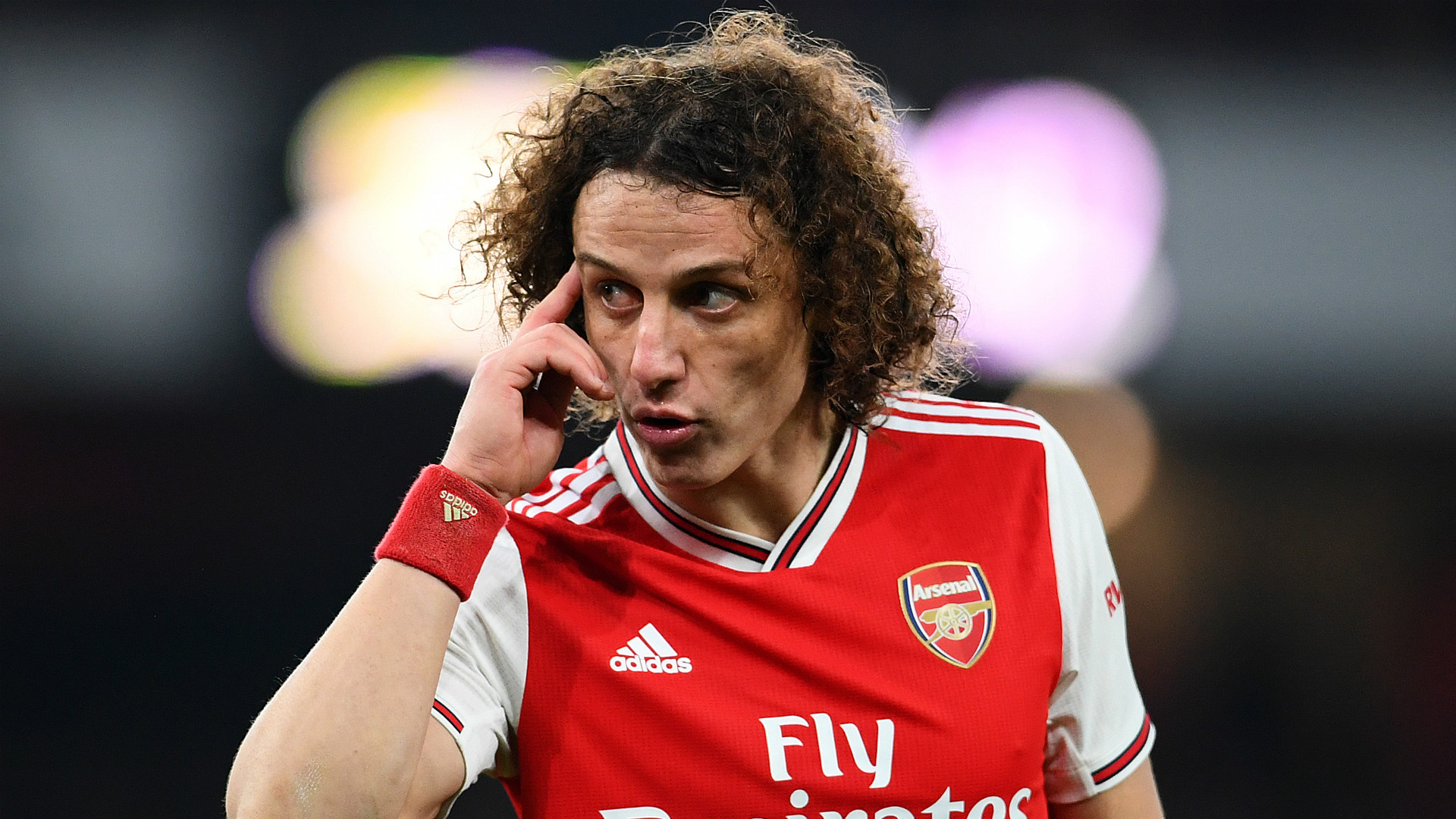 Arsenal defender David Luiz could be on the verge of leaving the club this summer with his contract set to expire, according to reports in Sky Sports.

The Brazilian defender was a Deadline Day signing from Chelsea and has been a consistent name on the team sheet this season under Unai Emery and Mikel Arteta.

The report in Sky Sports states that the defender has signed a one year contract with the club rather than the two-year deal which was being widely reported in the media.

It further states that Mikel Arteta and technical director Edu are said to be keen on keeping the defender, but talks have taken place. Luiz has reportedly told his friends that he wants to stay with the North London club.

ESPN senior correspondent James Olley has further claimed that the Gunners had an option to extend Luiz’s contract for another year, but they haven’t done that yet. Here is the tweet:

#afc's deal to sign David Luiz from #cfc was on an initial one-year contract with an option for a second. That option has not yet been taken up so he could leave this summer. Intriguingly, that raises the possibility he may go on June 30 – before the end of the 2019-20 season.

His calmness on the ball and experience has helped the Gunners deal with the injury problems that have been faced by Rob Holding and Calum Chambers. Luiz has played 32 games for the Emirates club scoring 2 goals in the process.

The player himself dropped a hint as to where his future might lie when he was talking to Brazilian TV channel SporTV. He said:

“I always said that I would like to end my career at Benfica. I love Benfica. My dream is to step on the pitch of Estadio da Luz in their colours.”

Luiz is a popular figure in the Arsenal dressing room and his quality is evident by the fact that Mikel Arteta has chosen him for 14 out of the 15 games that he has managed. However, if his contract does have the option of a 1-year extension and the club haven’t yet utilized that option, then the writing is already on the wall.

With the Premier League season yet to resume, there is a real possibility that the North London club could miss out on the Champions League, and that will have a huge impact on the club’s financial decisions.