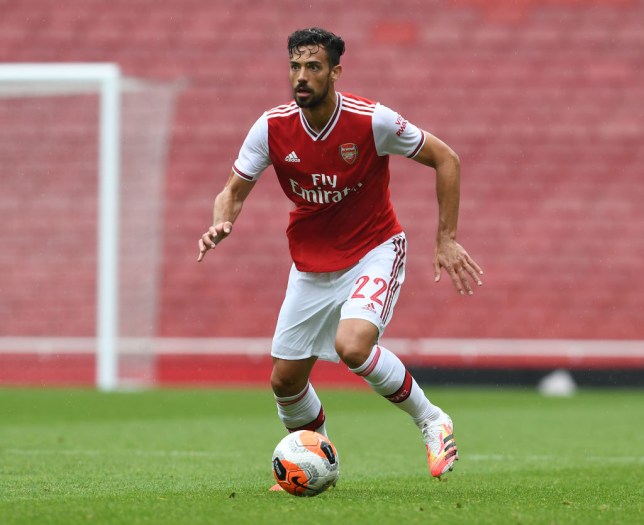 Arsenal have wrapped up a deal to sign Pablo Mari permanently.

That’s according to reports in Brazil who suggest the Gunners have agreed on a record-breaking transfer for a Flamengo defender. 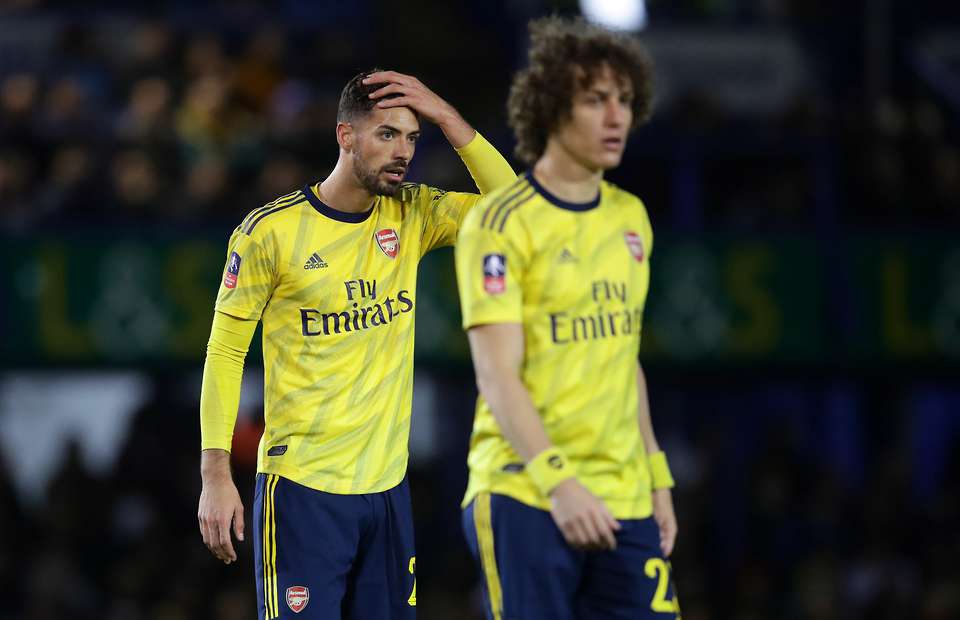 Coluna Do Fla claim that Mari will seal his switch to north London for a fee of €16m (£14.4m) with bonuses.

The Spanish centre-back is currently on loan from the Brazilian outfit and has seemingly done enough for Mikel Arteta to bring him to north London for the foreseeable future.

Since the start of his temporary stay in the Premier League, Arsenal have already paid a fee of €5m (£4.5m) for his services.

Arteta went into the January transfer market with a clear idea of wanting to sign a left-footed centre-half.

In the form of Mari, they got exactly that, as the former Manchester City arrived in order to provide the Gunners with a better platform from playing out from the back.

Unfortunately, the 26-year-old has played just 114 minutes in the Premier League since arriving. 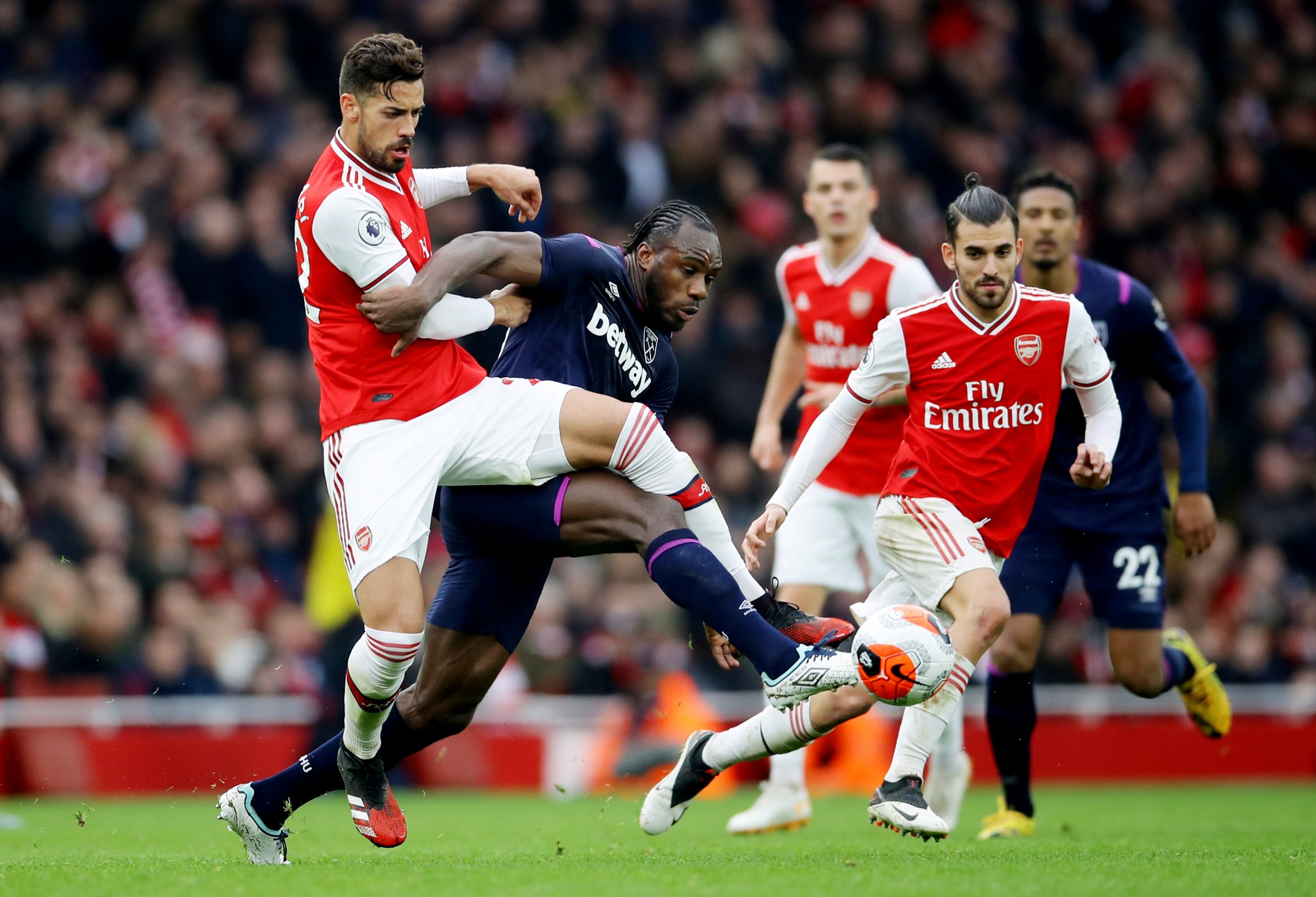 The Coronavirus wreaked havoc with his first months in London and then in his opening game back, suffered a season-ending injury against his old employers.

Mari injured his ankle ligaments and was subsequently substituted, but despite that blow, Arsenal still look set to add him to their ranks.

Certainly, in terms of his passing, he looks as though he’ll suit the Gunners going forward. He’s completed 85% of his passes in his short Arsenal career to date, a number that eclipses every defender at the club apart from Sokratis.

The Islington outfit have long had defensive issues but given his lack of game time, it remains to be seen whether Mari is the solution.

Luka Modric is likely to be benched by Zinedine Zidane, while Marcelo should return to the starting XI when Real Madrid take on Real Sociedad.

Emma flashed the flesh, showing off her slender pins in a mini skirt

Which Pantsuit Looks Of Alexandra Daddario Is Your Favourite?

Who Hayden Panettiere Was Just Spotted With – See Here

We Can’t Believe Barbara Palvin Went Pantsless On Instagram–You Can See Everything!

Halle Berry, 54, smoulders as she bares bum in dress slashed to the waist

No Pants, No Problem: 3 Great Comments From Alexandra Daddario About Life In Quarantine

She’s not a witch anymore! Harry Potter alum Emma Watson has changed so much since the start of her 20-year career – see photos