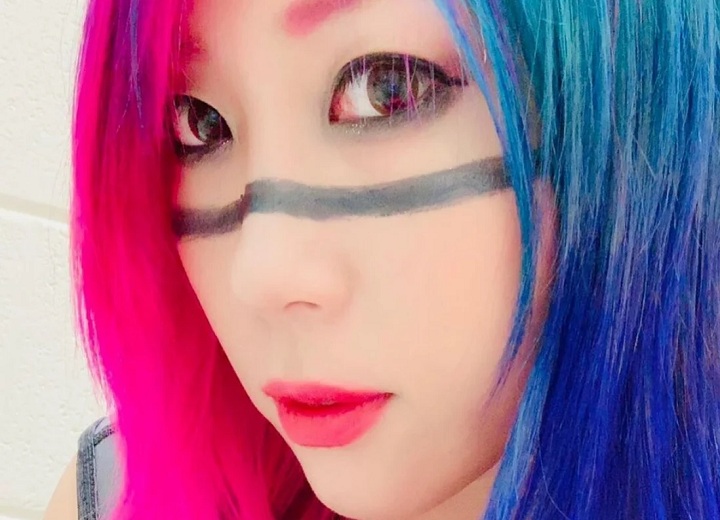 WWE may be on The Road to WrestleMania, but Raw women’s champion Asuka is on the road to recovery, as detailed in this week’s collection of wrestling rumors.

The status of The Empress of Tomorrow headlines a week that also features a major move for the brand she used to call home, NXT, and news on Vince McMahon’s reaction to WrestleMania 37 plans leaking out. 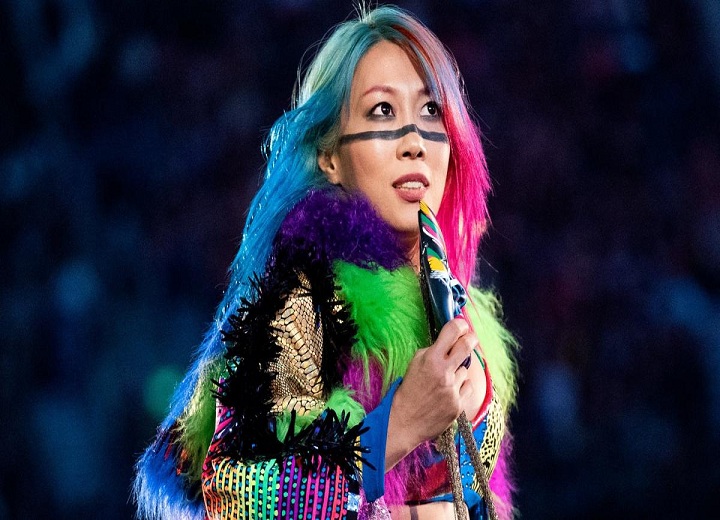 Let’s dive deeper into each of those topics and find out what they mean for everyone involved.

Raw women’s champion Asuka straight-up got her tooth kicked out by Shayna Baszler on the February 22 episode of Raw and, according to a report by Dave Meltzer on Wrestling Observer Radio, she suffered a concussion as well.

The injury occurred during a match pitting Asuka and Charlotte Flair against women’s tag team champions Baszler and Nia Jax.

The injury is the latest setback for The Empress of Tomorrow in what has been a frustrating few months for the titleholder. 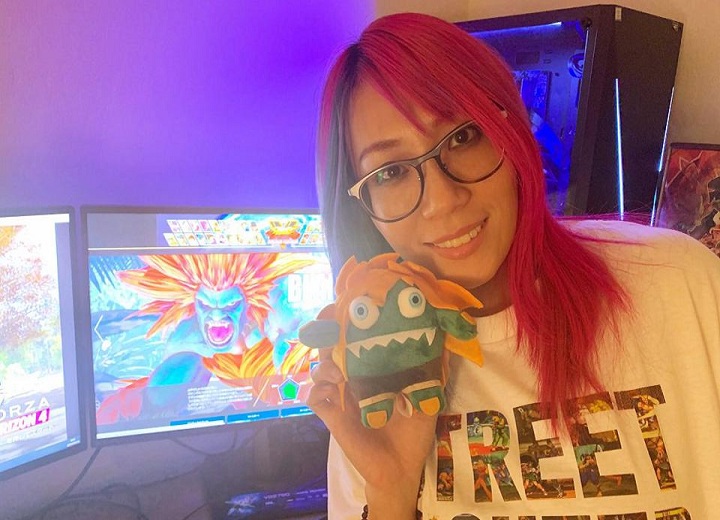 She has been essentially disregarded by WWE Creative as it centers the women’s division around Flair.

She has seen her character growth stop, her role in active storylines come to a screeching halt and is now forced to watch from the sidelines.

The question becomes whether she will be treated like Flair’s equal when she returns from injury or if she will continue being the clear No. 2 behind The Queen. 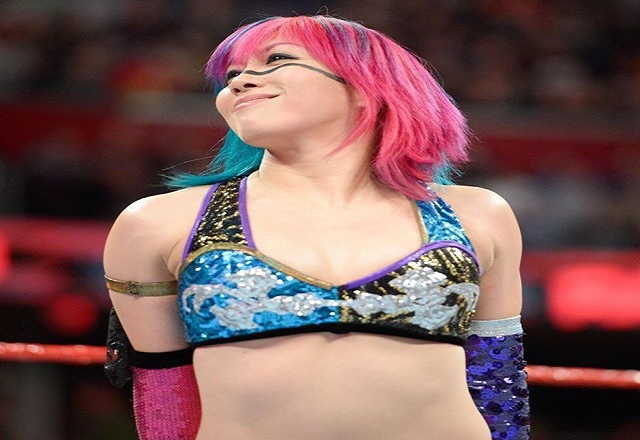 If that is the case, no amount of clever storytelling encompassing their last WrestleMania match will be enough to drum up excitement for their next.

Here’s to a speedy recovery for Asuka and more attention from a creative team that has failed her so badly over the last three months.