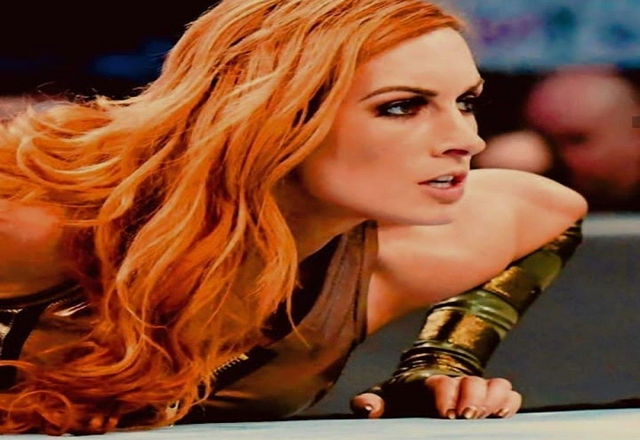 Becky Lynch has been one of the top WWE wrestlers in the last year or so.The Man has taken the women’s division to another level and has had some incredible bouts with Ronda Rousey, Charlotte Flair and even Sasha Banks.

The Irishwoman beat Flair in a Last woman standing match at Evolution and started calling herself ‘The Man’ around that time.That moniker took went on to reach newer heights when she invaded Raw with her other SmackDown wrestlers.

She suffered a concussion and a broken nose thanks to Nia Jax. However, Lynch just stood in the crowd with blood all over her face as she goaded Ronda Rousey.

Why is Becky Lynch called The Man?

While her wrestling ability and toughness is certainly something to marvel at, her character has developed with each appearance on TV. 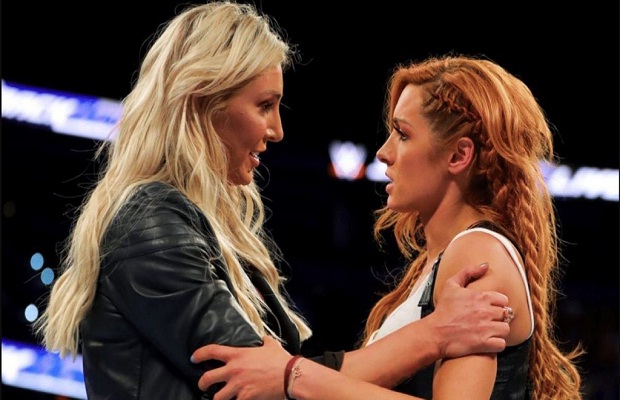 Not only is Lynch great in the ring, but she is also a top performer on the microphone too.

Lynch was speaking on the WebSummit and was asked why she wasn’t calling herself ‘The Woman’.

However, the Irish lass kicker had a great response to this question and claimed she wanted to take over the WWE.
Becky Lynch The Man certainly has done some things in the ring and she possibly is the best female wrestler in the WWE currently. 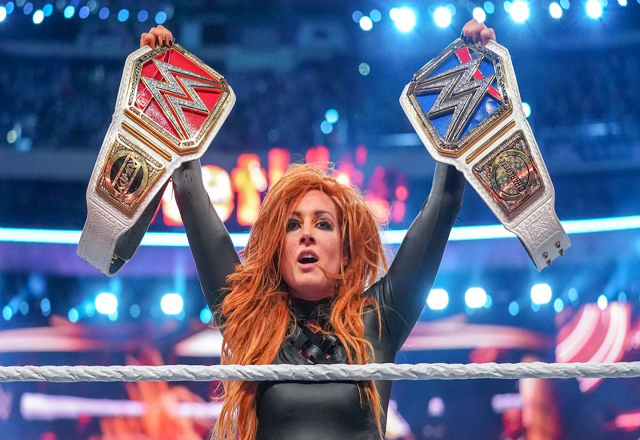 She is also the first woman to hold the Raw and SmackDown women’s titles at the same time after winning them at WrestleMania 35.

The Man name has stuck with Lynch and she even graced the cover of WWE 2K20, a first for a female wrestler.
Roman Reigns was also the other cover athlete, but the game hasn’t lived up to expectations with several glitches.

The Man hasn’t only been doing great stuff in the ring, but even outside it. 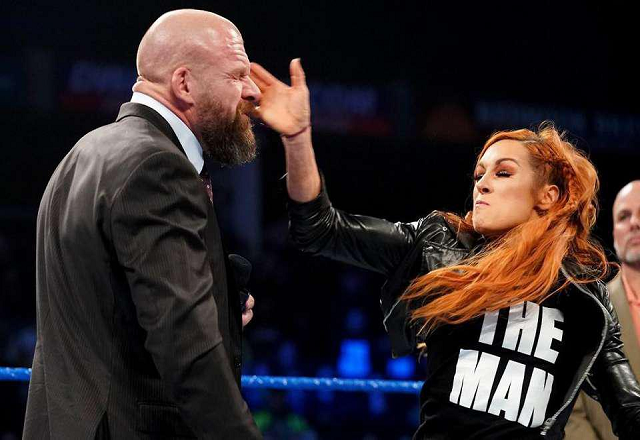 The wrestler performed her own stunts in an episode of Vikings and starred in the film, The Marine 6: Close Quarters.

She has even been featured on Xavier Wood’s gaming channel UpUpDownDown and beat Seth Rollins for the UpUpDownDown championship.

Anne Hathaway almost drowned while on vacation with her husband, Adam Shulman

The True Reasons Why Becky Lynch is called The Man__beyond insights