Becky Lynch is stepping away from WWE temporarily after announcing her pregnancy earlier this month. She talked with Sports Illustrated about the last 18 months with the company.

Becky Lynch is now off WWE television after her especially memorable farewell.

Lynch announced her pregnancy during the May 11 edition of Monday Night Raw. Even though the moment took place in WWE’s Performance Center without an audience, Lynch was focused on those who couldn’t be there to share the excitement.

“I wanted to put my heart out there and let people know how much they’ve meant to me,” said Lynch, whose connection with the crowd elevated her to the top of the company over the past 18 months. “I hope I expressed that none of this would have been possible without the fans, the people who lifted me up.” 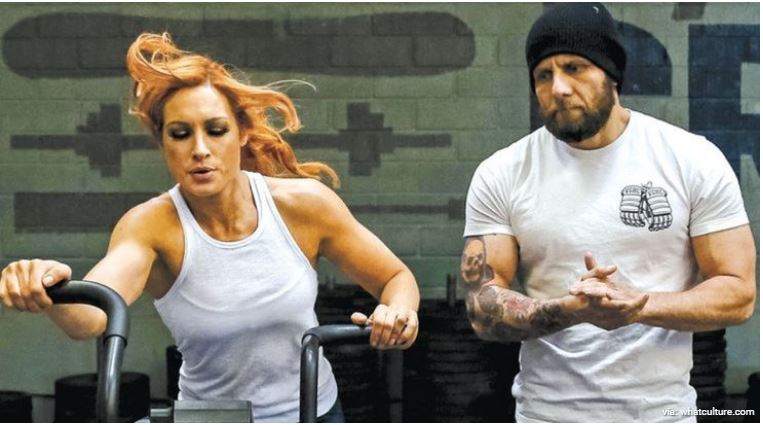 In addition to waving farewell for now, Lynch also revealed that she was no longer Raw Women’s Champion. After a 375-day reign, Lynch handed the title to Asuka, who had won the prior evening women’s Money in the Bank ladder match. With Lynch unable to perform, Asuka was announced as the new champ.

“Passing that championship onto Asuka meant a lot,” said Lynch. “She really, really deserves it. And another element that people missed, because it’s not really advertised, is that she’s a working mom.

“She’s proven that you can do it all. You can be a badass and go off and have a family, you can come in and still kick more ass, have a YouTube show and be entertaining as all hell. The fact that she was the person to take that title from me meant a lot to me.” 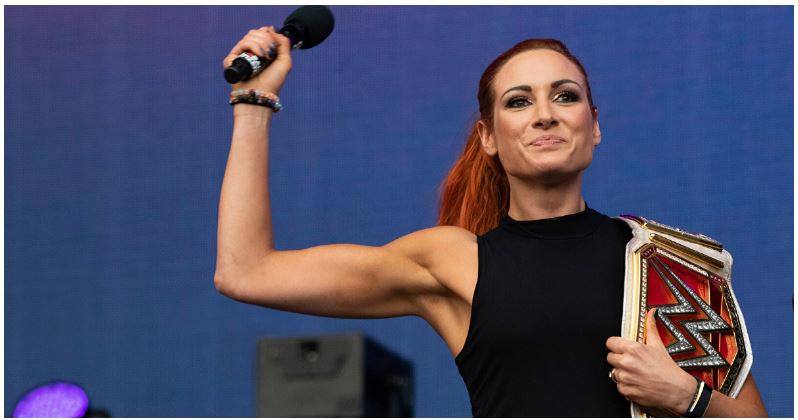 Lynch and Asuka grew up in different continents, but their friendship speaks to the universal language of professional wrestling.

“I’ve had some of my favorite matches with her,” said Lynch. “Asuka’s cool, she’s so good and she’s a hard worker. She wants to give back and she’s not selfish. Around March of 2019, she was kind of robbed a little bit of her title. I was glad this time she was able to get it back.”

Lynch will remain an important part of WWE while away from the televised events. Through WWE, she has partnered with Special Olympics for the “School of Strength” program, offering workouts to athletes who are looking to continue their training despite COVID-19 restrictions delaying the start of the 2020 Summer Games. 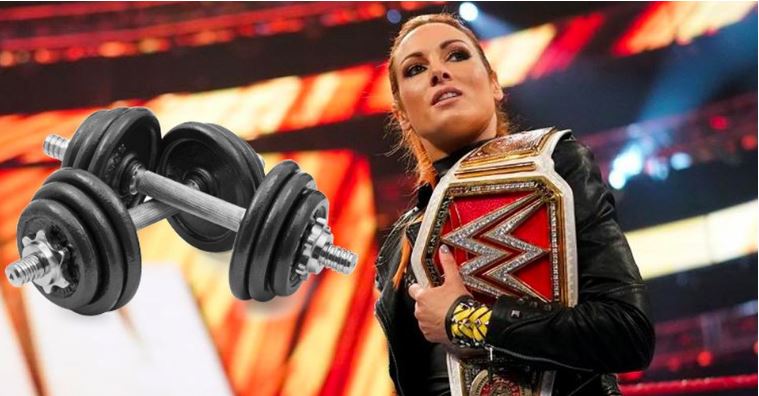 “I started with Special Olympics in 2015 and I loved it so much I requested to be at as many events as possible,” said Lynch. “These athletes have so much energy, love and enthusiasm. Working with them has been so uplifting, I just have the time of my life.”

The “School of Strength” program features four workout videos with increasing levels, as well as additional resources that include nutrition, a fitness tracker and health tips.

“The workouts involve strength-training, balance and cardio, and they’re really quite challenging,” said Lynch. “It’s perfect to keep people motivated so they can keep up their strength and don’t skip a beat once they return to their Special Olympic teams. It makes me so happy that this helps people train at home.”

Lynch also offered a message of optimism for those struggling with the difficulties surrounding COVID-19. 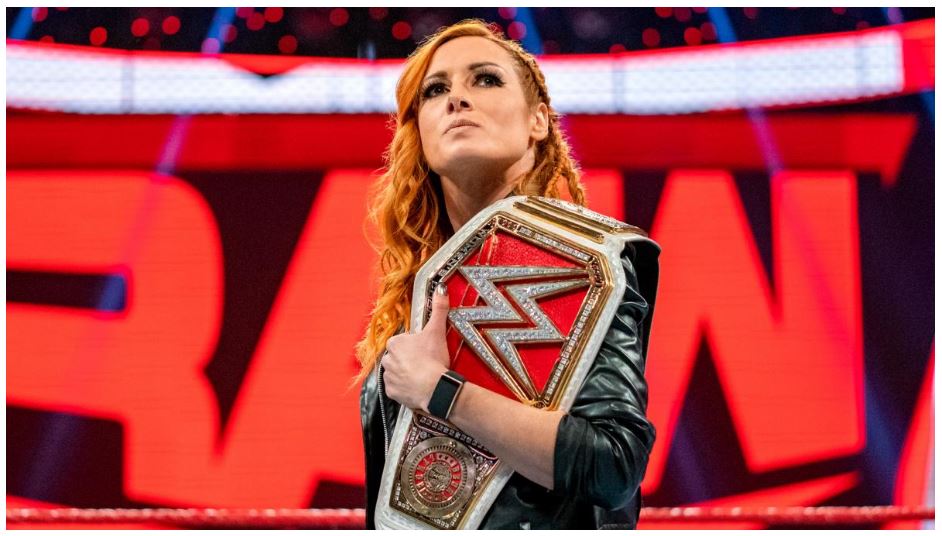 “This is a frustrating period, but there are routines we can make,” said Lynch. “It’s a time we get to spend with our family and reconnect with the ones we love. That’s where we need to focus, rather than the restrictions. Let’s use this time for good, and let’s be stronger in the way we approach one another when we’re all back to normal.”

Lynch has been a fixture atop WWE programming since the summer of 2018, so it will require some time to get reacquainted to Raw every week without her. While her presence will be missed, wrestling fans can take comfort in knowing that her leave is only temporary. 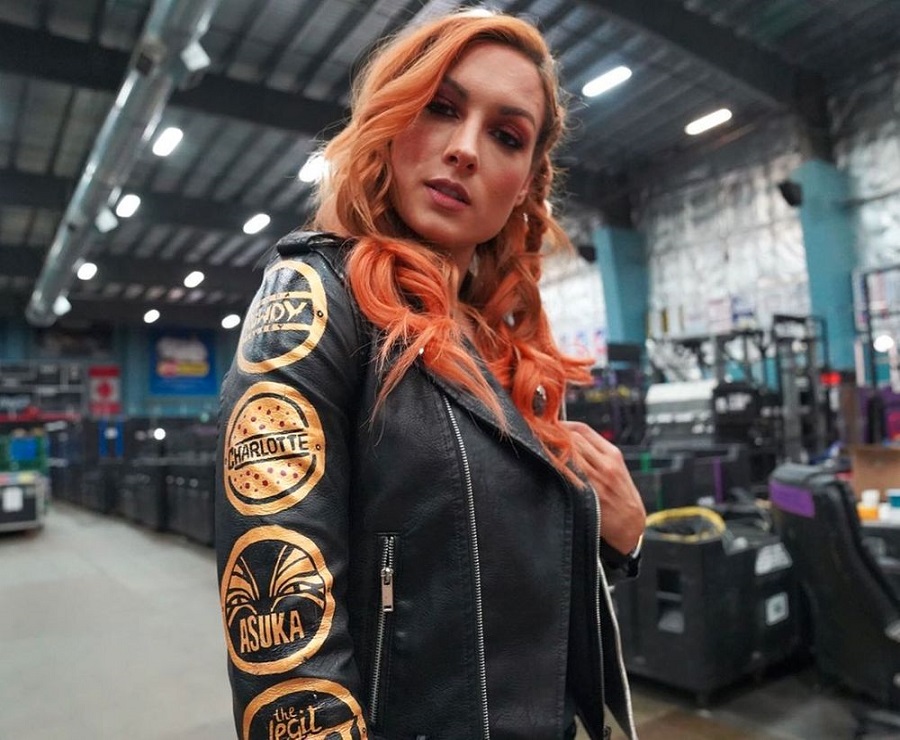 “The WWE is my family, my actual family,” said Lynch. “I will always stay involved.”

Pastor arrested with looted medical equipment alleged to be worth N1.2bn (video)

A self-acclaimed Pastor identified as Sunday Edino has been arrested by the Kogi State Police Command for allegedly looting medical equipments reportedly worth N1.2billion.

The Pastor was arrested on Monday October 26, following a manhunt led by the Kogi State Commissioner of Police, Ayuba Ede.

Upon being interrogated following his arrest, Edino could not account for the medical equipment found in his car which he hid in his car’s trunk and in a nearby bush.