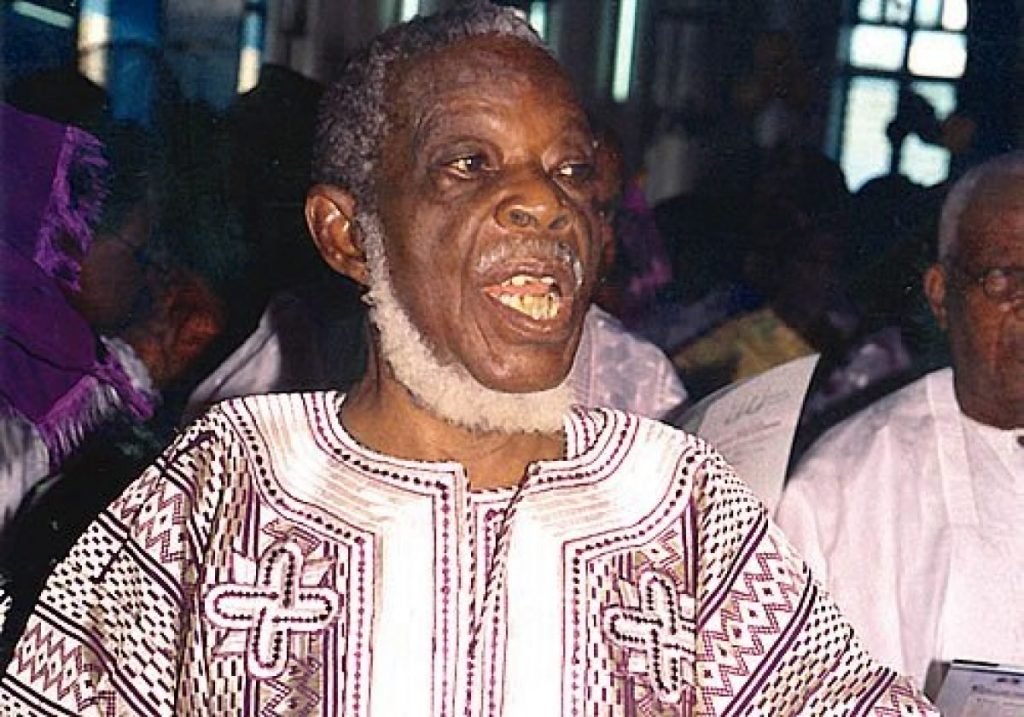 His demise was confirmed on Thursday by his son, Folabi.

Folabi noted that the elder statesman died “at the ripe age of 94 years”.

Fasanmi was a Second Republic Senator.

“He was until his death was a leader of the Yoruba socio-cultural group, Afenifere (Ilosiwaju Yoruba) and a chieftain of the All Progressives Congress (APC)”, it noted

The statement confirmed that Fasanmi passed on peacefully in Osogbo

Burial arrangement will be announced by the family in conjunction with his political associates and South West Governors.