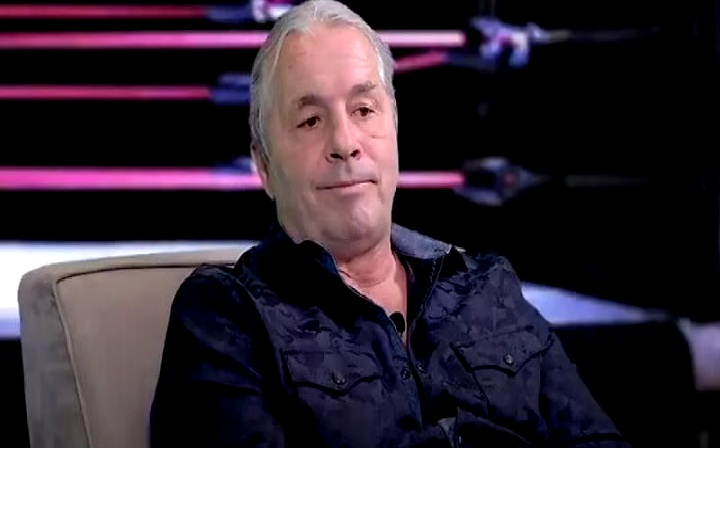 The Excellence of Execution always rises to the occasion when the biggest prize in the industry, the WWE Championship is at stake.

From classics with Shawn Michaels and The Undertaker, Bret Hart shined both as champion and challenger for the WWE Title.

Bret Hart has earned the reputation for being one of the greatest in-ring performers of all time.

The Hitman has consistently performed at a top-level and, with his greatness, he has elevated many talents to become genuine world championship contenders.

The two-time WWE Hall of Famer was the second man after Hulk Hogan to capture the WWE Championship five times, which is an extraordinary achievement.

Bret’s participated in some of the best WWE Championship matches in history, which is a testament to his work ethic in the business 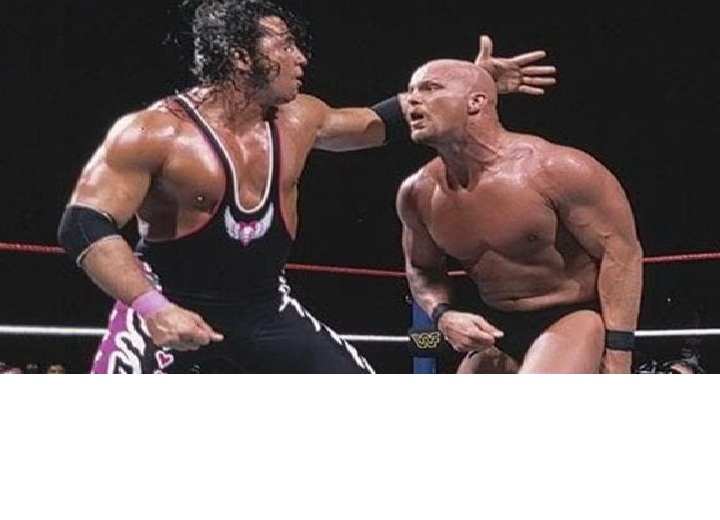 In fact, Hart was due to defend the title against The Ultimate Warrior but Warrior departed the company. Nevertheless, this encounter was a physically taxing one with Razor dominating the early exchanges.

Ultimately, Bret retained the championship with his Sharpshooter, but it was clear that Razor was going to have a good career in WWE.

ummerSlam 1992 saw Bret Hart and British Bulldog put on one of the best Intercontinental Championship bouts in history.

It was Bulldog’s crowning moment by beating Bret for the title. Nevertheless, they were hoping to recreate their magic three years later but the stakes were higher with Bret’s WWF Championship on the line.

It was the main event of the fifth edition of In Your House titled Seasons Beatings. Bulldog was a dastardly heel with Jim Cornette now in his corner.

As expected, the brothers-in-laws had another solid contest, but this time, Bret flipped the script by coming out as the victor. 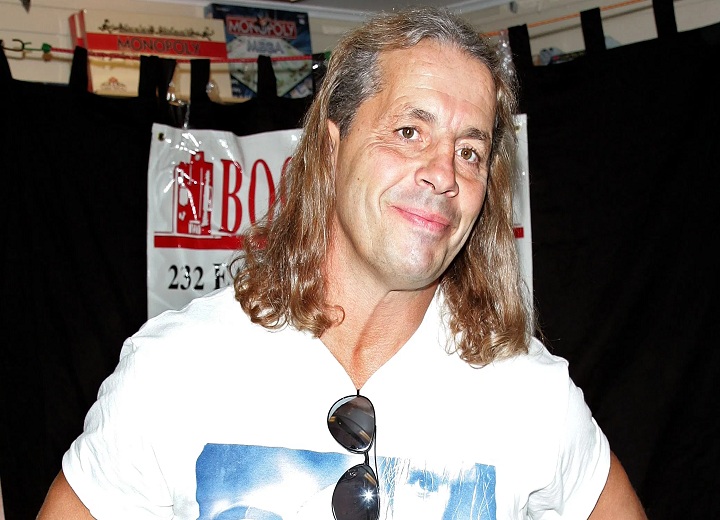 The real-life animosity between Bret Hart and Shawn Michaels was evident on-screen. By the summer of 1997, both men were heels but it did not stop them from feuding.

HBK overcame The Undertaker at Badd Blood: In Your House in the first-ever Hell in a Cell match, earning the right to face Bret for the WWF Championship at Survivor Series.

This was actually a quality encounter between Bret and Shawn with both men having bright spells. However, as we all know, we never got to see the true finish as Bret was unceremoniously screwed.

It was the Hitman’s final match in a WWE ring for over 12 years before he sought pastures new in WCW.

The Undertaker’s five-month reign as WWF Champion was in huge jeopardy at SummerSlam 1997. The Deadman had his toughest challenge to date in the shape of the newly minted heel Bret Hart.

To make matters even more interesting was that Shawn Michaels was appointed as special guest referee.