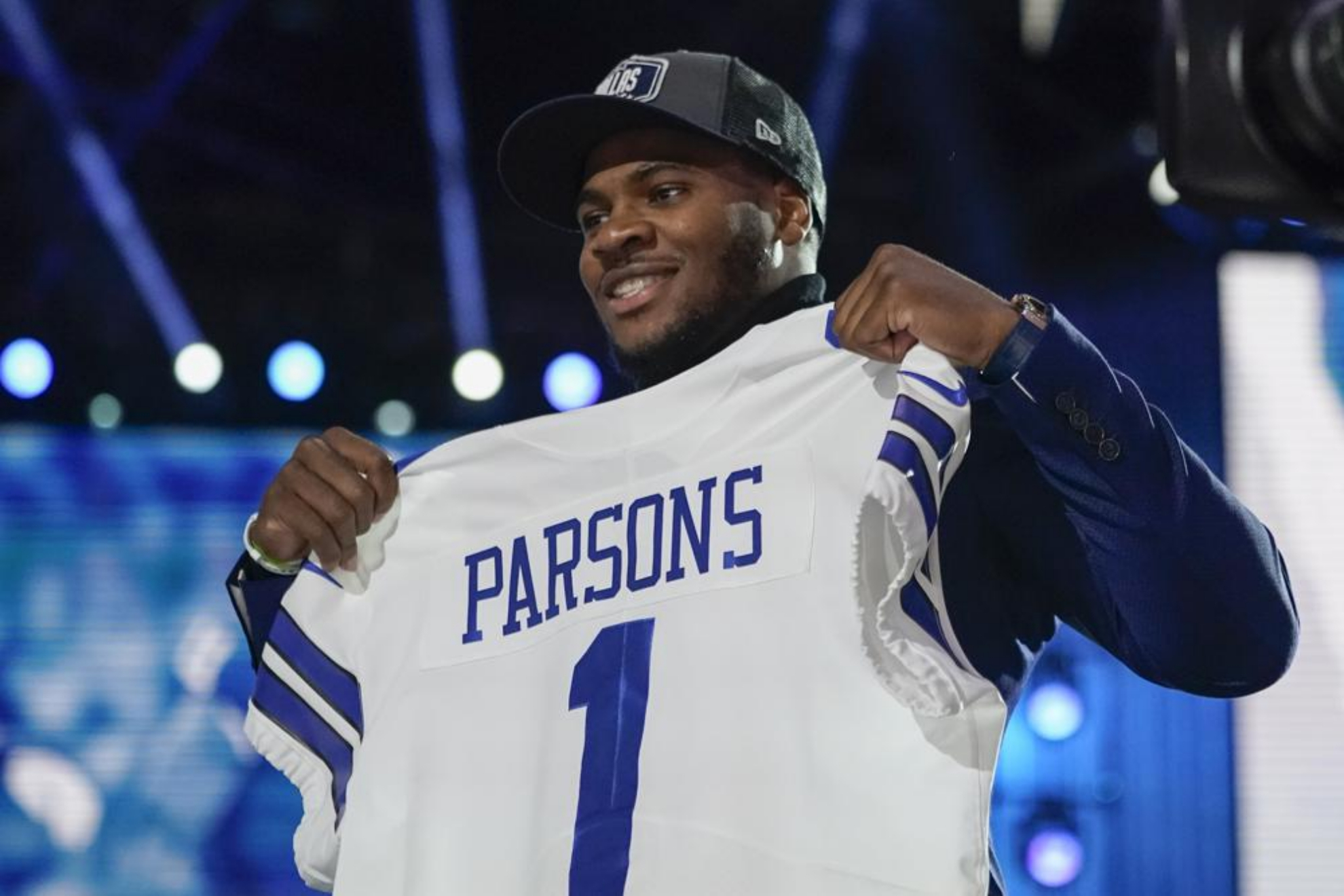 Tom Brady and Patrick Mahomes have perhaps been the most known and marketable players of the NFL in the last few years, but now a new rising defensive star like Micah Parsons.The Dallas Cowboys linebacker became the first defensive player to top the NFL Shop’s monthly jersey sales, beating Josh Allen and Patrick Mahomes for the top spot. 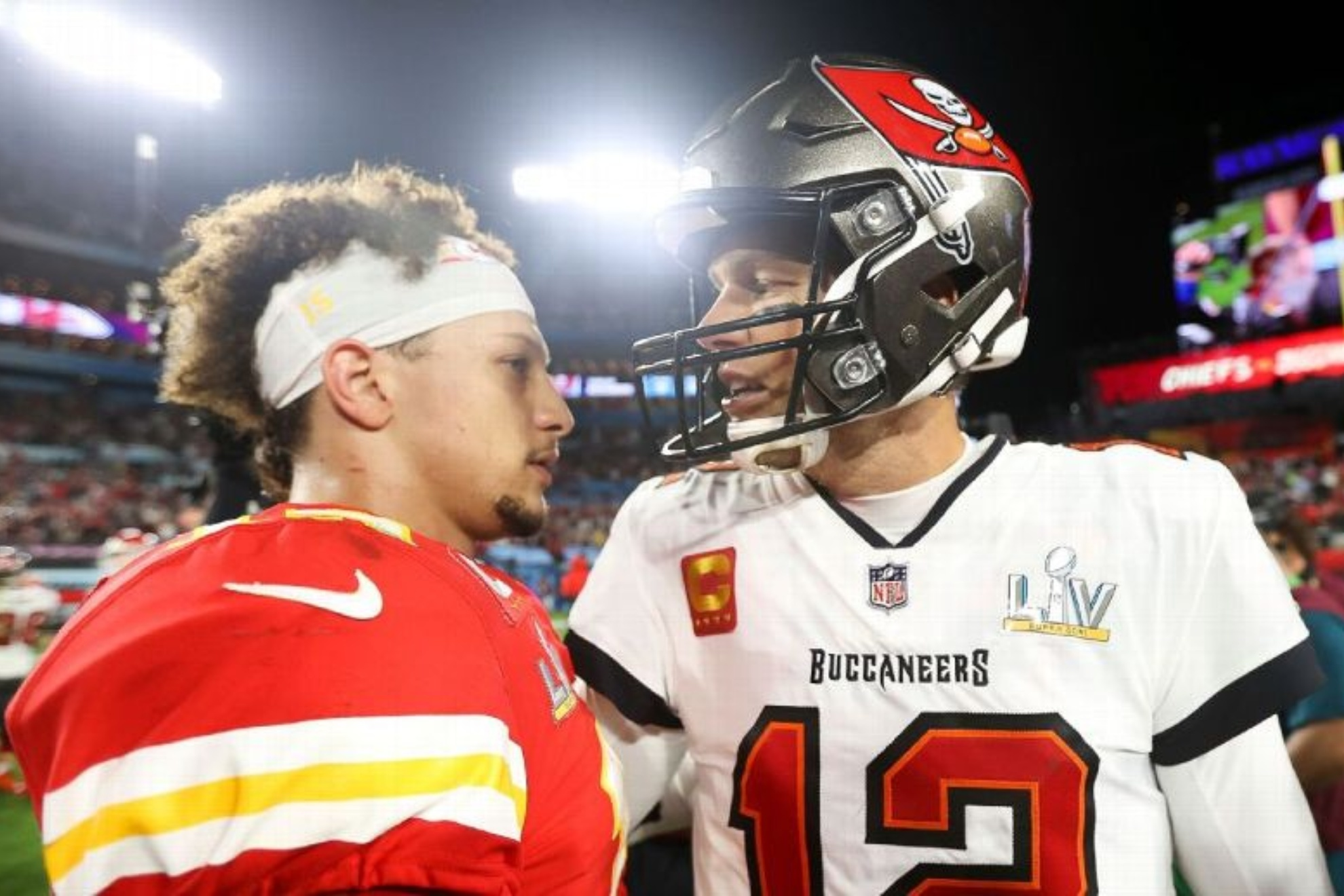 Micah Parsons showed appreciation for this achievement and the support from everyone who bought his jersey, he then promised to send 5 lucky fans a signed jersey.Micah Parsons wants to do more on the field for the Cowboys
Undoubtedly Micah Parsons is a force to be reckon with and he’s been proving it since his first year in the league, in which he got named NFL’s Defensive Rookie of the Year, quickly becoming a household name and one of the staples of the Dallas Cowboys franchise alongside names like Dak Prescott and Ezekiel Elliot.

Precisely Parsons wants to have a go at running the ball for the Cowboys and provide them with an additional threat, as he says his play on the defensive side of the ball could be granting him the opportunity to enter the game as a runner, as he definitely thinks he’s deserving of at least one play.”They can’t say that they haven’t seen it in a game, so hopefully I get thrown into a goal-line package or red-zone package.”