Former Manchester United striker Dimitar Berbatov insists the Red Devils do not need to be focussing on improving their midfield this summer.

The Bulgarian has seen his old club linked with the likes of Jack Grealish and Saul Niguez in recent weeks.

But instead of splashing the big bucks on new talents, Berbatov wants to see Ole Gunnar Solskjaer focus more on his current pool of players.

He told Betfair: “Manchester United have been linked with Saul Niguez from Atletico Madrid again, and for me looking at the situation, Pogba is back, Fernandes is there, they have McTominay who needs to play regularly because he’s young and is doing so well, Mata is there, Matic is there who is great at what he does and to put one more in the mix is only okay if you are going to use them and have them playing regularly because that transfer will probably cost a lot of money. 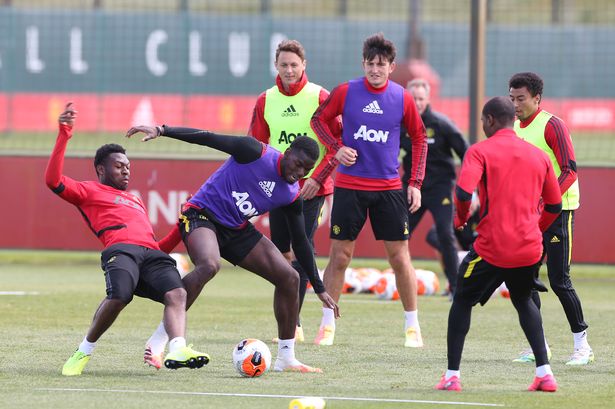 “In my opinion, I think they have enough quality in the team anyway, especially with Pogba coming back, but maybe Solskjaer has a different decision and he has decided that they need someone to strengthen there.

“There have also been reports about United being interested in Jack Grealish, last week Sancho was their top target, this week it’s Grealish, next week it will be somebody else.

“There are so many players associated with a move to United at the moment, it is a good thing I suppose and for the players it boost their reputation. 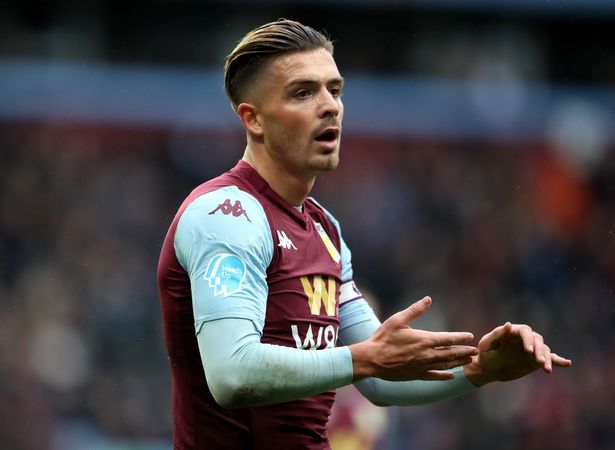 “I can see Grealish being a better fit at United than someone else, he is used to the Premier League and he is producing great goals and assists. But, he is similar to Fernandes, Pogba and Mata in a way and you don’t want too much similarity in your team.

“With all these names mentioned it is going to be interesting to see if they actually sign any of them or maybe nobody will go because for me they have enough midfield players.

“Once they have finished this season, and players are out of contract or leave, then they may need someone. But if all of them stay, and they buy two more, then they will have to let a couple go, or if players aren’t happy then they need to go to the manager and tell them they aren’t happy with all other players in the same position.”