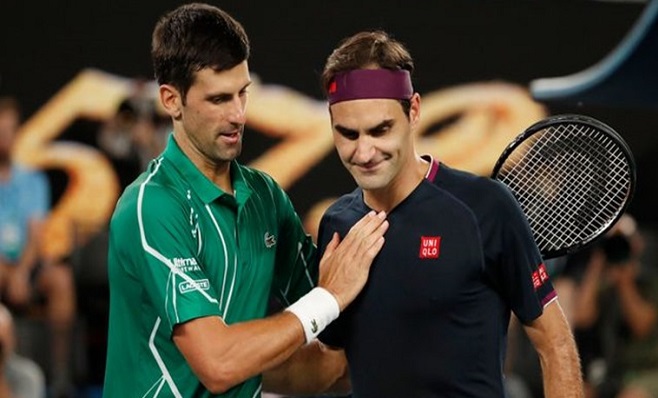 The sensational Serb saw off Roger Federer in a one-sided final, having earlier knocked out Rafael Nadal and Rod Laver. 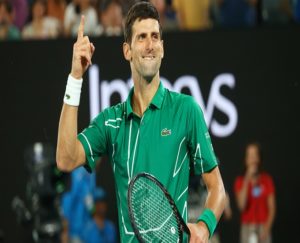 But the 32-year-old leads their head-to-head, something that Pat Cash used as evidence when claiming Federer wasn’t “even the second greatest in his own era”. Rafael Nadal also has the edge over Federer. 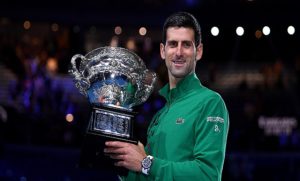 Not that Federer will be too concerned. We’re quite sure it takes more than this to ruffle a 20-time major winner…

The vote was held in conjunction with when Roland Garros should have been held, with the women’s vote kicking off on Thursday and running until Sunday.