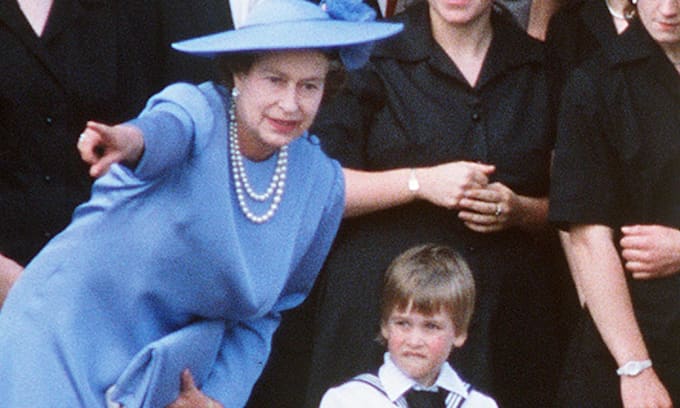 While many wedding guests waved to the newlyweds as they headed on their honeymoon in a regal horse-drawn carriage, the monarch was spotted running after four-year-old Prince William, who acted as a pageboy, alongside Zara Phillips, then five, Peter Phillips, then eight. 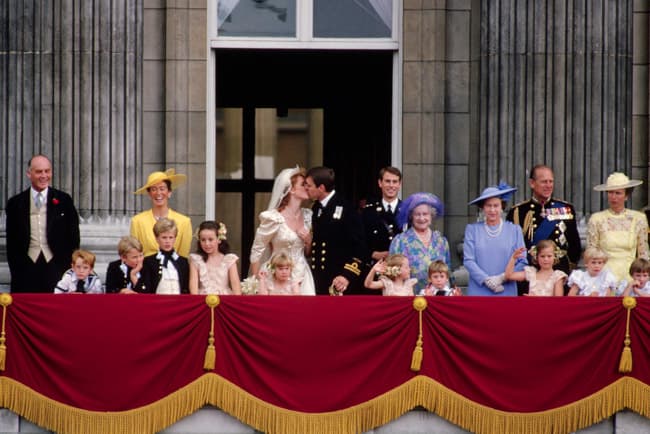 In the Instagram video, shared via royal fan account @royaltyconnection, he was dressed in a sweet white and blue outfit as he got carried away with the celebrations and followed the carriage at speed – luckily Her Majesty was quick enough to catch his hand!

The Queen sported a powder blue dress and coat combo with a matching hat, and we’re very impressed that she managed to keep up with her energetic grandson in heels, too.

Fans rushed to the comments section of the Instagram post to post comments like “cute” and lots of love heart emojis. The royal couple, Andrew and Sarah, said “I do” at Westminster Abbey and crowds lined the streets to catch a glimpse of the Queen’s son and his new wife.


Following the ceremony, the Queen and many other members of the royal family joined the newlyweds on the balcony of Buckingham Palace, to the delight of the roaring crowds.

Royal weddings are a chance for the public to swoon over incredible wedding dresses and enjoy the pomp and circumstance to the max, but they are also occasions where we get to observe the wonderful royal children – usually with much hilarity.

When Prince William and Kate Middleton kissed on the balcony of Buckingham Palace after their wedding on 29 April 2011, bridesmaid Grace van Cutsem let the whole world know how she was feeling when she was pictured covering her ears with a look of disdain on her face. 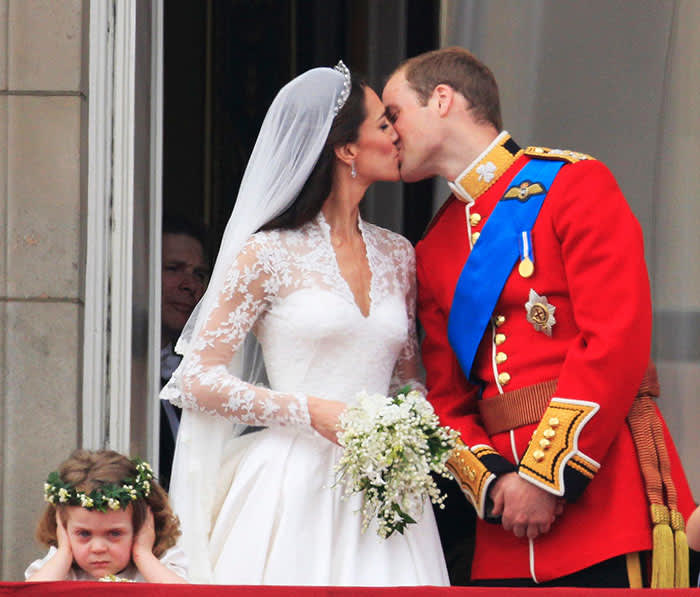 Then, there were the bridesmaids of Lady Gabriella Windsor and Thomas Kingston who had quite enough following the wedding ceremony so had a quick lay down on the steps of the iconic St George’s Chapel in Windsor Castle.

Related Topics:queen elizabeth
Up Next