Sven Mislintat, Arsenal’s former head of recruitment, has branded the club ‘dysfunctional’ and ‘an absolute mess’.

Mislintat worked for the Gunners between November 2017 to February 2019 and has now criticised Arsenal, especially the club’s head of football, Raul Sanllehi.

As reported by The Independent, Mislintat has told people that Arsenal are an ‘absolute mess’, ‘dysfunctional and with no clear plan’.

The report indicates that Mislintat felt that Arsenal’s scouting department was too bloated and attempted to trim it down but was blocked from doing so by Sanllehi.

Mislintat was confused as to why Arsenal later decided to get rid of some of the scouts that he had attempted to axe. 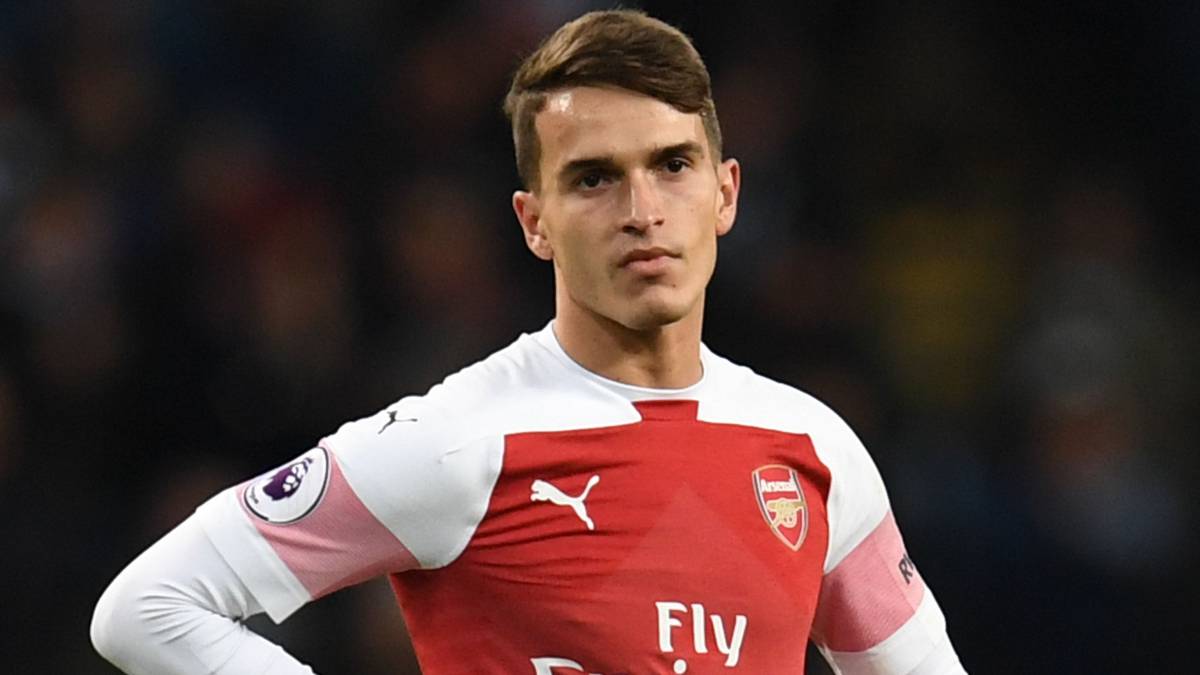 The loan arrival of Denis Suarez, who joined from Barcelona but only played six times for Arsenal, convinced Mislintat to depart.

Mislintat arrived at Arsenal with an excellent reputation having brought the likes of Robert Lewandowski, Pierre-Emerick Aubameyang and Ousmane Dembele to Borussia Dortmund.

However, he found the structure at Arsenal difficult to work with, and there remains much scepticism about the way in which the club is run, especially with the club having tied David Luiz to a new one year deal, while Cedric Soares, who hasn’t played since joining on loan from Southampton as he has been injured, has signed a four-year contract.

Mislintat has since returned to Germany with VfB Stuttgart, where he is the sporting director.