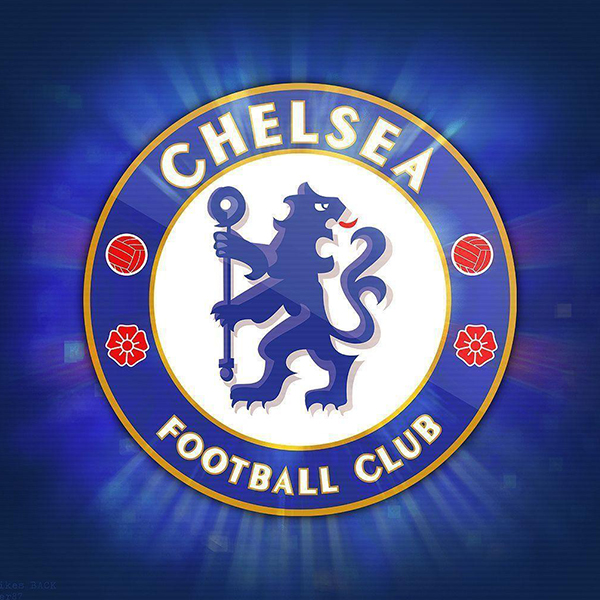 Roman Abramovich is not one to really hang about when it comes to Chelsea managers.

There is a real standard of excellence to work under the Russian, which has been shown over the course of his time in England when he bought the Blues in 2003.

During his tenure, the Blues have won several trophies, including everything from the Premier League to the Champions League. 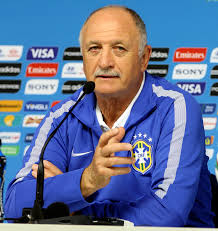 There was a lot of hope for Scolari and to have a World Cup winner in charge of the Blues was a real coup for Abramovich.

However, after a real lack of form he was sacked during just his first season as Chelsea boss.

There were some disputes with the board as well, and it was a real disappointment for the club and the supporters. 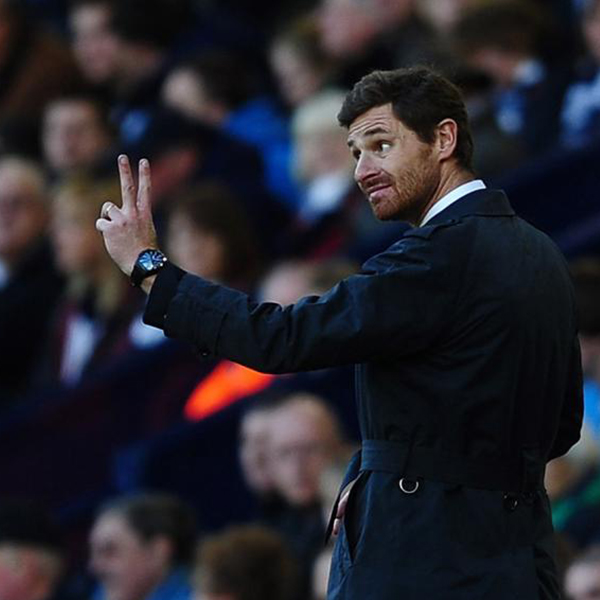 Having paid around €15million in compensation from Porto to bring him to England, it was a real disappointment to see what happened.

The final straw after a poor run of form came when he left Frank Lampard, Michael Essien and Ashley Cole on the bench for a crucial Champions League tie against Napoli.

Villas-Boas was sacked with the Blues just outside the top four, with his assistant Di Matteo taking over. 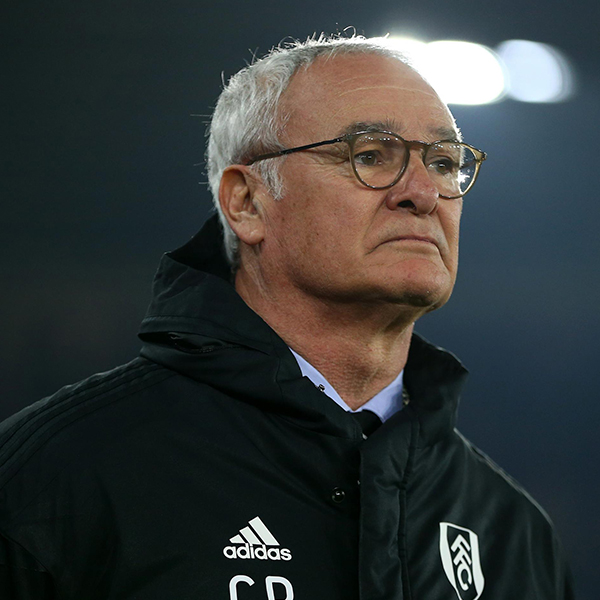 Had a difficult task at the Blues as he was the man who was in charge when Abramovich bought the club in 2003.

Ranieri needed instant success if he was going to keep his job, and when that didn’t come the Italian was on his way out for Mourinho.

However, he is obviously a quality manager, as shown by guiding Leicester City to a shocking Premier League title. 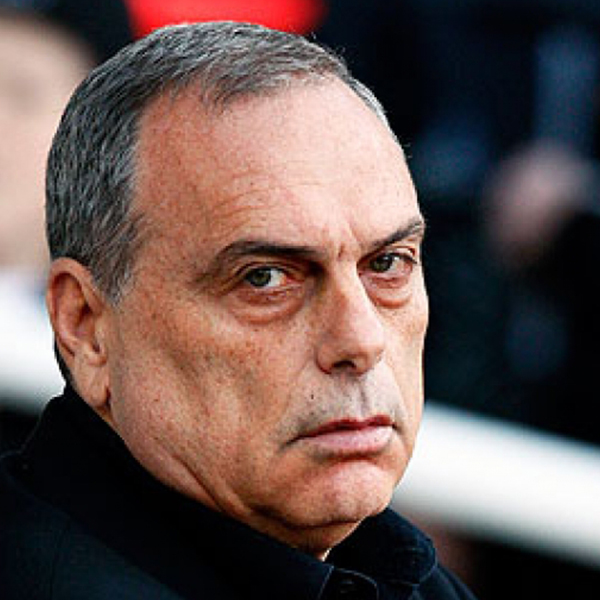 Grant moved from director of football to the manager role when Mourinho was let go in 2007, and it was a bit of a surprise move.

The Blues went on to lose the League Cup final and, of course, they lost the Champions League final on penalties to Manchester United.

Grant was eventually sacked after that game and replaced by Scolari, where things hardly went that better. 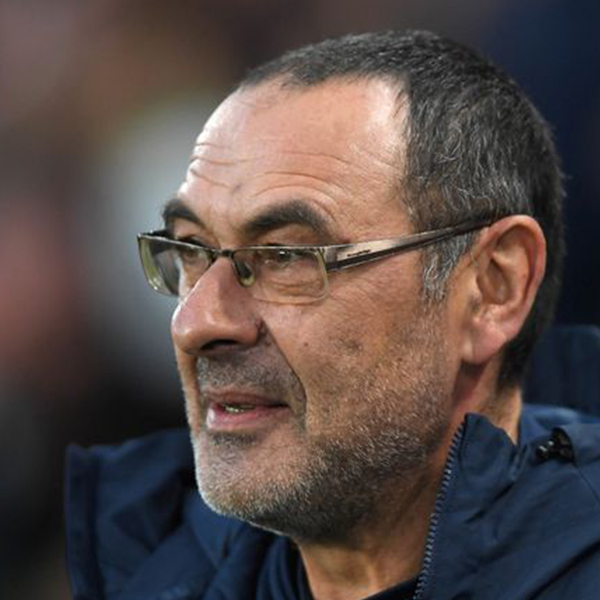 It was an acrimonious exit from Napoli and Sarri had a tough job to follow in the footsteps of Conte, who had won the Premier League and FA Cup.

Chelsea fans never really took to his style of football and there was no bond with the supporters, with some big losses thrown into the mix.

He did win the Europa League and got Chelsea back into the top four, but it was always just a stop-gap before he could return to Italy and joined Juventus. 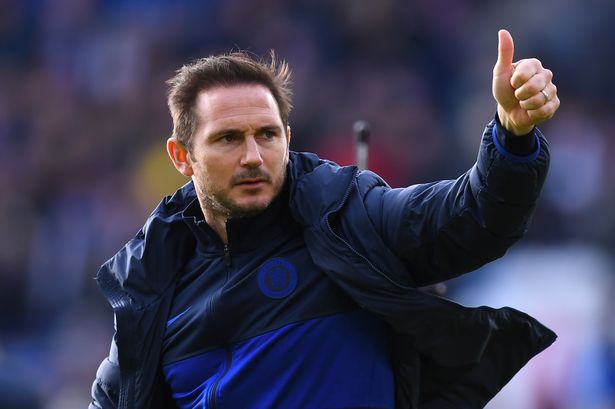 Lampard came into the club at a difficult time for the Blues, having just lost Eden Hazard and were handed a transfer ban.

Lampard has given youngsters a real chance and they are currently still in fourth position, when and if the season might start up again.

It’s not been perfect, however the former Blues midfielder has done a pretty decent job in the first few months of his time at the club.

The second time, Chelsea were struggling down the table in 16th and he got them back to tenth and again proved his worth to the Blues. 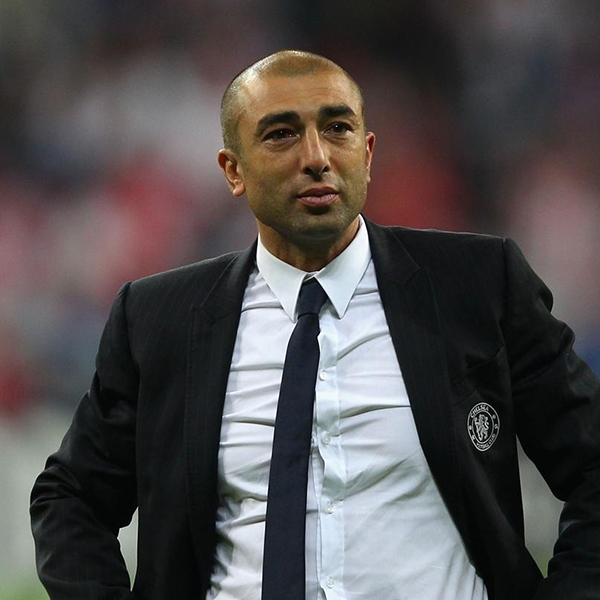 After the failure of Villas-Boas, former player Roberto Di Matteo took over the role and the rest, as they say, is history.

Di Matteo guided the Blues all the way to the Champions League final, which included a shock semi-final win over Barcelona before beating Bayern Munich in the final.

He was given the job permanently, however it didn’t work out and just a few months into the next season he was eventually let go. 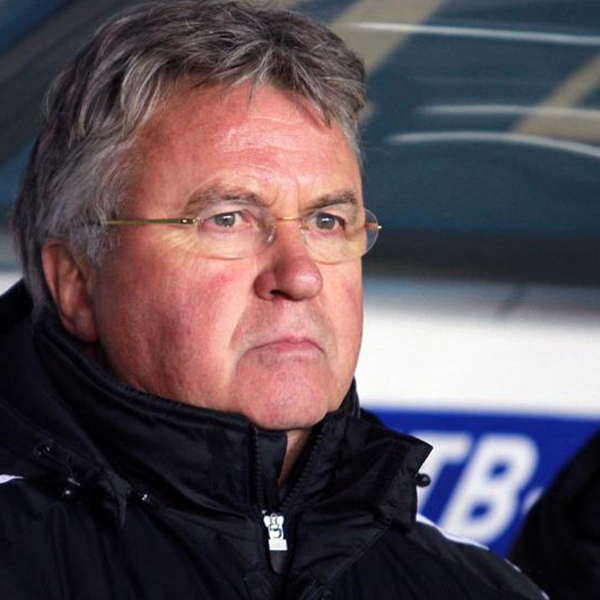 Twice Abramovich turned to Hiddink to settle the ship, firstly after Scolari was sacked and then when Mourinho was given the boot for the second time.

In his first stint, he only lost one Premier League game and he also guided the Blues to FA Cup glory with a 2-1 win over Everton.

The second time, Chelsea were struggling down the table in 16th and he got them back to tenth and again proved his worth to the Blues. 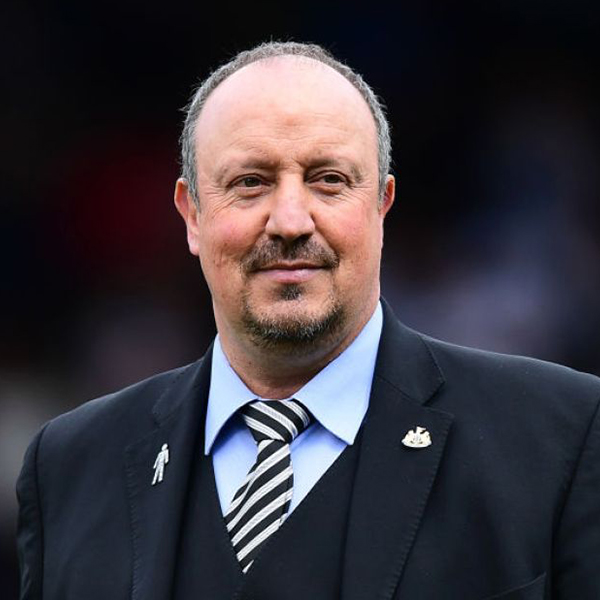 A very unpopular appointment at the club due to his connection with Liverpool and previous battles he had with Mourinho.

It’s fair to say he never really won over the Chelsea crowd, but with a 58% win rate and clinching the Europa League helped his cause.

He was always just an interim boss, and even though he had some success it was always likely the Spaniard was never going to stick around. 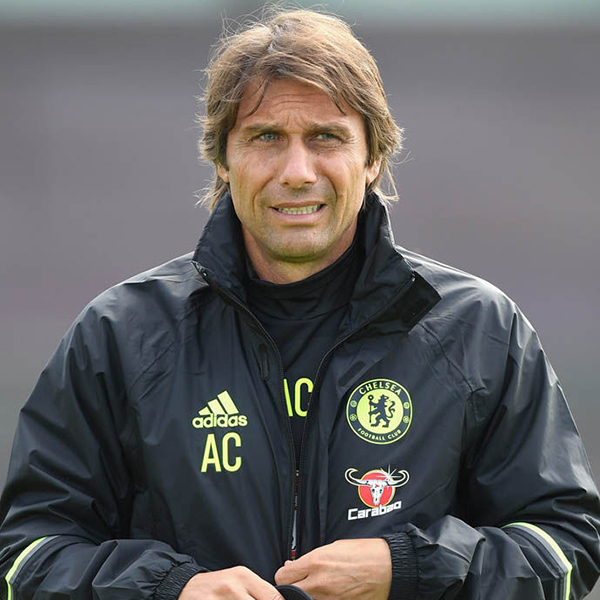 It looked like things would go wrong for Conte and there were rumours of an early exit. However, he managed to push through that and won the Premier League.

His change to three at the back changed the Blues and got the best out of his players, also going on to win the FA Cup in his second season.

He is doing good things with Inter Milan this season, however his time with Chelsea ended in difficult circumstances and disputes with the board over transfers. 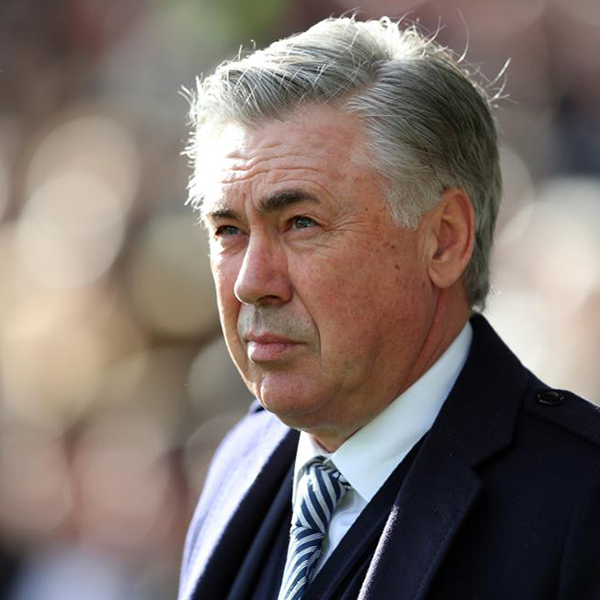 Ancelotti took over from interim boss Guus Hiddink and his 2009-10 season was a special one, with the Blues winning their first Premier League and FA Cup double.

They became the first club to score more than 100 Premier League goals, finishing with 103 goals in the league.

Despite finishing second during the next campaign, Ancelotti was sacked from the role, something which didn’t go down well with Chelsea fans. 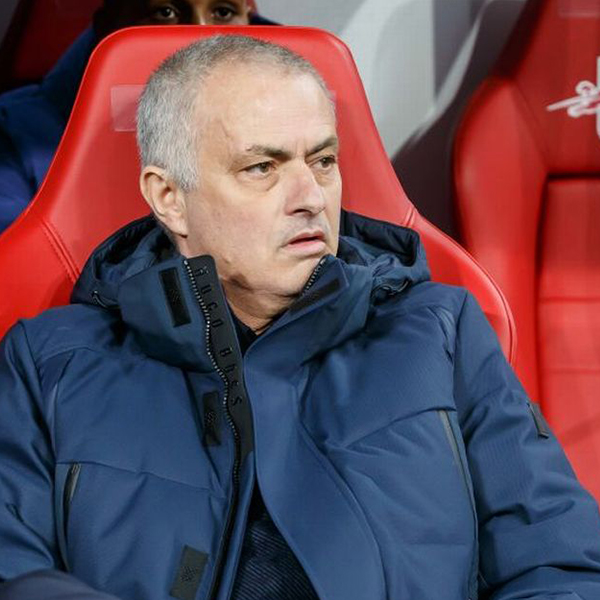 1. Jose Mourinho 2004-07 and 2013-Dec 2015
Jose Mourinho’s relationship with Chelsea fans might well have soured now due to his time at Manchester United and Tottenham Hotspur, it’s hard to argue his time at Chelsea wasn’t a success.

During his two spells, Mourinho guided the Blues to three Premier League titles, including their first ever one in 2005, an FA Cup and three League Cup titles.

Of course, his departure in 2015 ended in fireworks and any return to Stamford Bridge is highly unlikely.

Novak Djokovic: If I could, I would make some changes to calendar