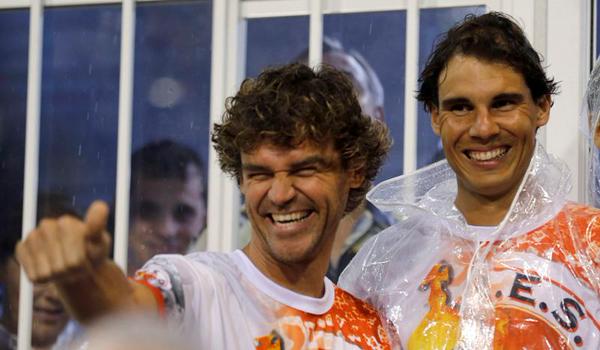 Three-time French Open champion Gustavo Kuerten says that he is hopeful of the French Open taking place in Paris in September and says he believes Rafael Nadal would be the favourite once again if the tournament were to take place this year. 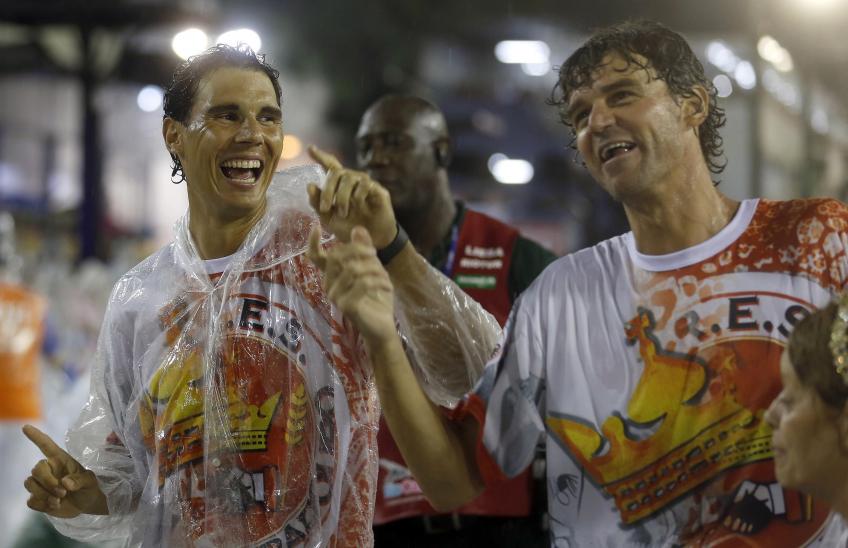 Former World No. 1 Gustavo Kuerten, of Brazil, was speaking to the press earlier this week over a video call where he spoke about the tournament he won three times in his career. “Rafael Nadal is still the favorite, despite all the uncertainties on the circuit.

But when it comes to Roland Garros he is always the favorite.”

Gustavo Kuerten on the French Open
While Kuerten admits that it will not be easy for the tournament to return, he is confident that the organizers will find a way to do the same.

“They will need to create new parameters, as it is a situation that has never happened before. I believe it can be something constructive, being able to resume the tournaments and especially the Grand Slams, which are the most important tournaments in the world.”

Kuerten says that all the organizers can do is ensure the tournament can be held in safe conditions, and leave it to the players who want to participate or not. “You can’t tell if this will be enough for everyone to want to play.

The important thing is that it is well thought out and when everything is set up (for the return) it is a personal question whether a tennis player will want to play or not.” Currently, the French Open is scheduled to be held at the end of September.

The French Tennis Federation are hopeful of the event going ahead and have said they would like to do so with a limited number of fans. Rafael Nadal is ranked No. 2 in the world and has won 19 Grand Slam singles titles in his career, including a record 12 French Open titles.

Nadal has won 85 career titles overall, including the most outdoor titles in the Open Era (83) and a record 59 titles on clay. With 81 consecutive wins on clay, Nadal holds the record for the longest single-surface win streak in the Open Era among the male players. 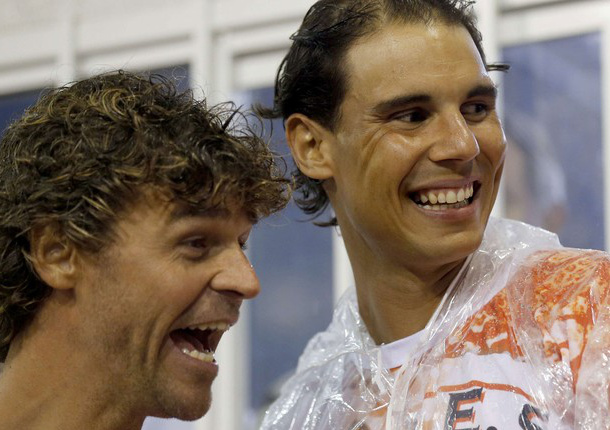 The US Open is also scheduled to be held in late August. Some players have expressed concerns about travelling to the United States with tournaments being held with restricted movement between the venue and the tournament hotel, limited number of player support staff on site and the possibility of playing without fans. A decision on the upcoming calendar is scheduled to be announced by mid-June by the governing bodies of tennis.