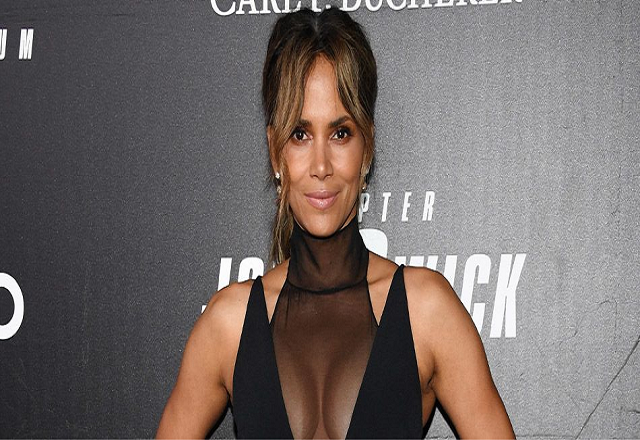 Halle Berry looks fabulous and she’s not afraid to show it. The stunning actress left fans swooning with a dazzling appearance in Beverly Hills, California.The ageless beauty was photographed at the Saban Theatre in North Hollywood, where she attended the premiere of the Boomerang TV series – a reboot of the 1992 rom-com in which Berry starred opposite Eddie Murphy.

The movie ended up launching her acting career and now, the Oscar-winning actress has stepped in as the co-execute director of its TV adaptation for BET. 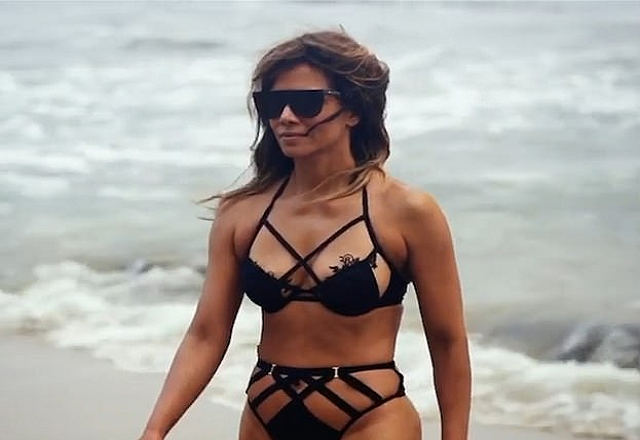 The gorgeous A-list star slayed at the Boomerang premiere, flaunting her incredible physique in a striking off-the-shoulder chiffon mini dress. The spectacular frock – a black Bardot dress from the Elie Saab Spring-Summer 2019 collection – hugged her hourglass figure in all the right places, putting her long, lean legs on display.

The Catwoman star looked effortlessly chic as she walked into the theater. The 52-year-old stunner commended everyone’s attention and modeled the exquisite long-sleeved Elie Saab frock with impeccable elegance, managing to look both sophisticated and sultry.

On the next day, Berry took to her Instagram page to post two photos from the event, putting the show-stopping dress on full display.

The first snapshot was a glitzy, artistically blurred image that showcased the frock’s intricate beaded details. In the Instagram snap, Berry tilted her head with the hint of a smile on her face as she held up her phone and slid the other hand across her tiny waist. 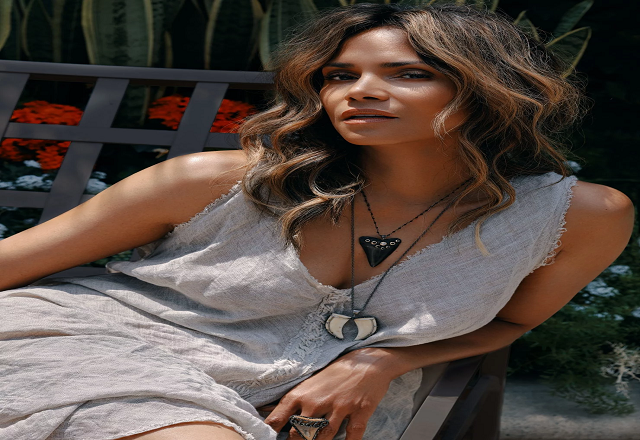 Berry paired her ravishing dress with black high heels. The actress styled her long brown tresses into a loose top bun with a wispy set of playful fringe bangs.

In addition, the X-Men alum accessorized with a stylish scarf in matching colors, which she wore around her neck. As the Daily Mail points out, this was the same scarf that was paired with the Elie Saab dress on the Moda Operandi website, where it can be seen tied around the model’s waist.

On Monday afternoon, Berry showed off the same hairstyle at the Boomerang panel hosted at the Television Critics Association in Pasadena, California.

At the event, which took place a few hours before the TV series’ premiere, the actress made an equally glamorous appearance, taking the stage in an elegant black pantsuit that consisted of glossy flared trousers and a matching blazer.

Related Topics:Halle Berry
Up Next