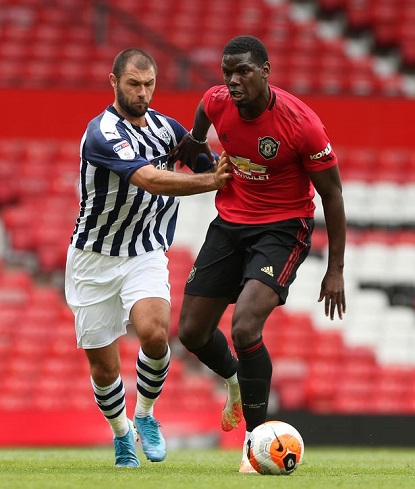 Manchester United and West Brom played out two 60-minute friendlies at Old Trafford on Friday afternoon as both sides step up their respective preparations for the return of competitive football next week.

Albion host Birmingham City at The Hawthorns on next Saturday, while United head to the capital to tackle Tottenham Hotspur – promotion to the Premier League and qualification for the Champions League are the respective ambitions of the Baggies and the Red Devils.

Ahead of those returns to action, Ole Gunnar Solskjaer and Slaven Bilic organised a double header to help the fitness levels of all the players before those meetings, believed to be an hour long apiece. 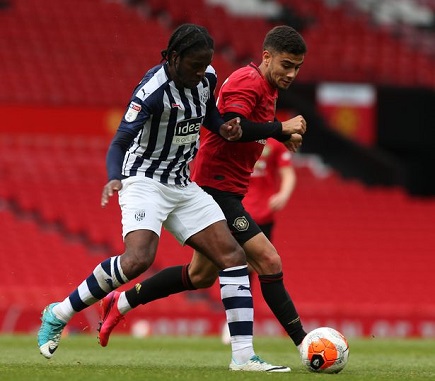 According to reports, the Baggies won one of the matches 2-1, while United emerged victorious in the other, 3-1.

Exactly how Albion lined up in each fixture remains to be seen, though the Manchester Evening News claims that the United teams that went toe to toe with their visitors are as follows…
Players pictured in first group of arrivals
Romero, Bishop; Bailly, Tuanzebe, Mengi, Williams, Dalot, Fosu-Mensah; Matic, Pogba, Fernandes, Gomes; James, Greenwood, Rashford, Martial

Slaven Bilić’s men continued preparations for the restart of the @SkyBetChamp with two training games at Old Trafford against @ManUtd earlier today. 💪🏼 pic.twitter.com/TlGLliWow5

Forward and England international Marcus Rashford took to social media to share his delight in returning to the field of play, ahead of the big kick-off.

Sharing a series of photos of himself in action against Albion players including Jack Fitzwater and Rekeem Harper, Rashford tweeted: “Loved every minute of it.”

This is Albion’s second set of friendly matches, after their drew 2-2 with rivals Aston Villa at Villa Park last Saturday. It’s understood that Bilic and Albion have plans to play 11 v 11 matches among themselves at The Hawthorns in the coming week.