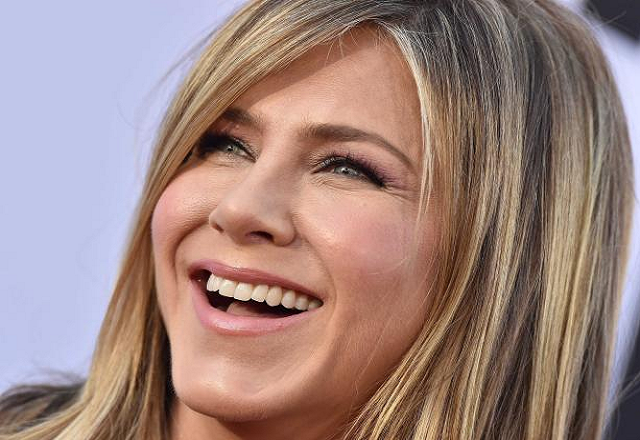 How does Jennifer Aniston have one of the most enviable bodies in Hollywood? The actress has learned to be diligent about her workout routine and finds ways to stay motivated even when she doesn’t feel like exercising.

“Of course I [get bored],” she tells PEOPLE in this week’s cover story. “It’s when I take breaks and then I get back into it, that’s when it’s hard. But once I’m back into it, I love it and I crave it.”

Aniston’s routine entails attending a spin-yoga class three days a week, which is 25-30 minutes of spinning and then 30-40 minutes of yoga. Three other days a week, the star, 51, does a weight-training workout at home. 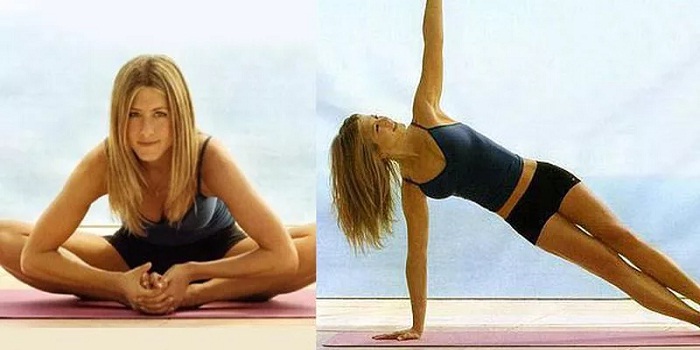 “Which is hard to explain, but it’s basically just using my own body weight,” Aniston adds. Or she might just do cardio. “I usually do a trifecta.

Fifteen minutes on the bike, 15 on the treadmill running and then 15 on the elliptical. You have to shake it up, you know, muscle confusion.” 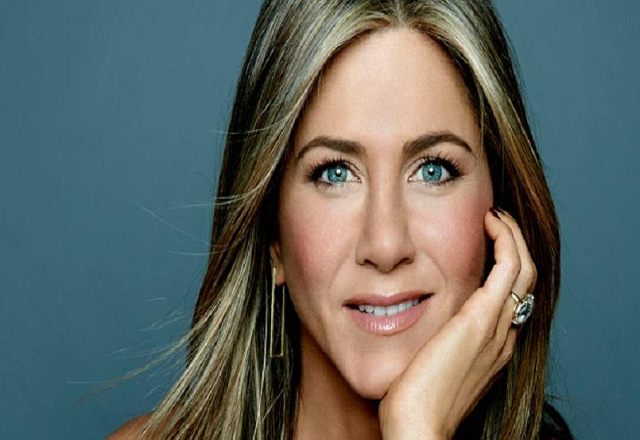 For more of Aniston’s revealing interview, in which she shares beauty tips and secrets she’s learned over the years, pick up this week’s issue of PEOPLE on newsstands Friday

Despite recent reports that Aniston works out twice daily, the actress says “Oh, that’s not true. Oh my God, no way! About an hour a day. And I usually take Sundays off.” 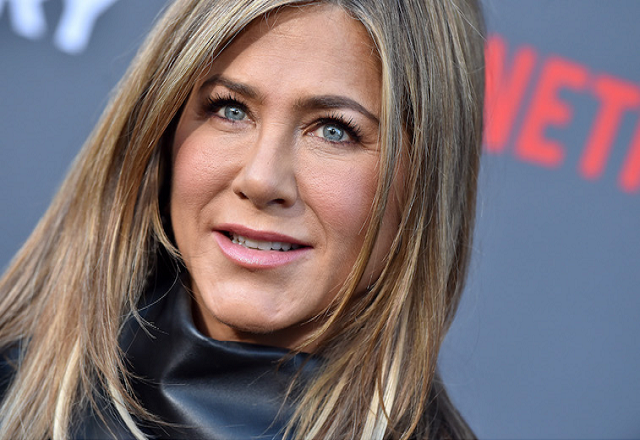 So how does she make herself exercise when she isn’t feeling up to it? “Just to do it. Bite the bullet. Just bite the bullet and do it,” she says.

“Think of a wonderful pasta or Mexican meal that you want to have on the weekend and dangle that in front of you like a little carrot.”

Becky Lynch Sends an open Message To Other WWE Superstars