Jennifer Love Hewitt’s set to make her grand return to acting with a role on Fox’s “9-1-1” this fall, and she has mixed feelings about it all.

She recently joined actor Michael Rosenbaum on his “Inside of You” podcast, where she opened up a slew of topics, including the Fox drama and getting back to work. Hewitt hasn’t acted since she wrapped up her role as Kate Callahan on “Criminal Minds” in 2015.

“I’m getting ready to go back to work and I’m excited about that, but I don’t miss [working all the time],” she told Rosenbaum.

The 39-year-old actress had her second child with her husband, and former co-star, Brian Hallisay, shortly after her final “Criminal Minds” episode aired.

During her acting hiatus, Hewitt’s been focused on her family and spending time with them. That’s part of why she’s scared to start working again.

“I’m really excited about it, but I’m also terrified because I don’t know how to be a mom and work,” she said. 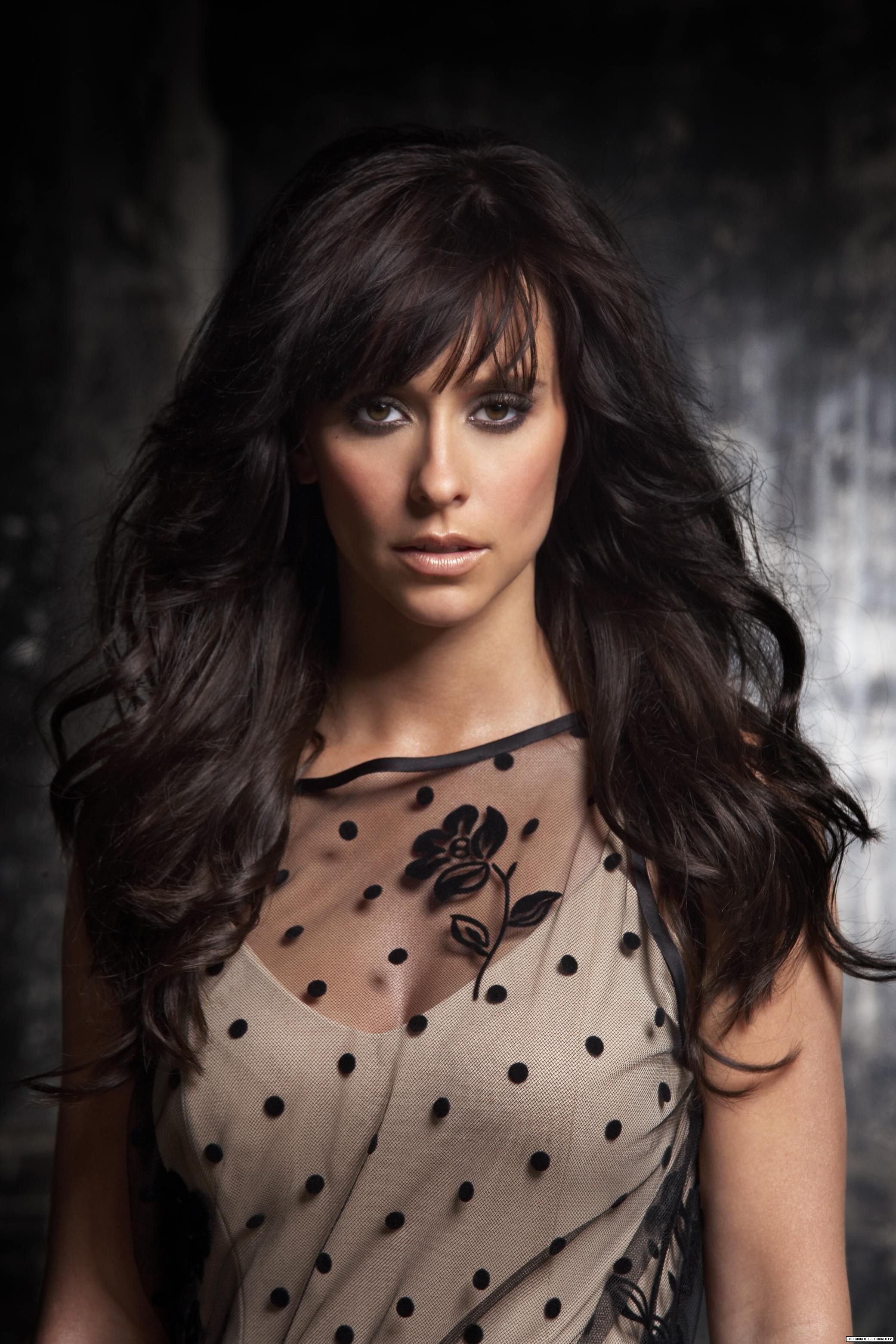 Despite her nerves, Hewitt’s “excited” about joining the show’s cast for its sophomore season and about the role she has. She’s playing Maddie, a new 911 operator, after Connie Britton, who previously played an operator on the series, exited the series.

Maddie is the sister of Buck (Oliver Stark), who happened to be the love interest last season to Britton’s Abby. 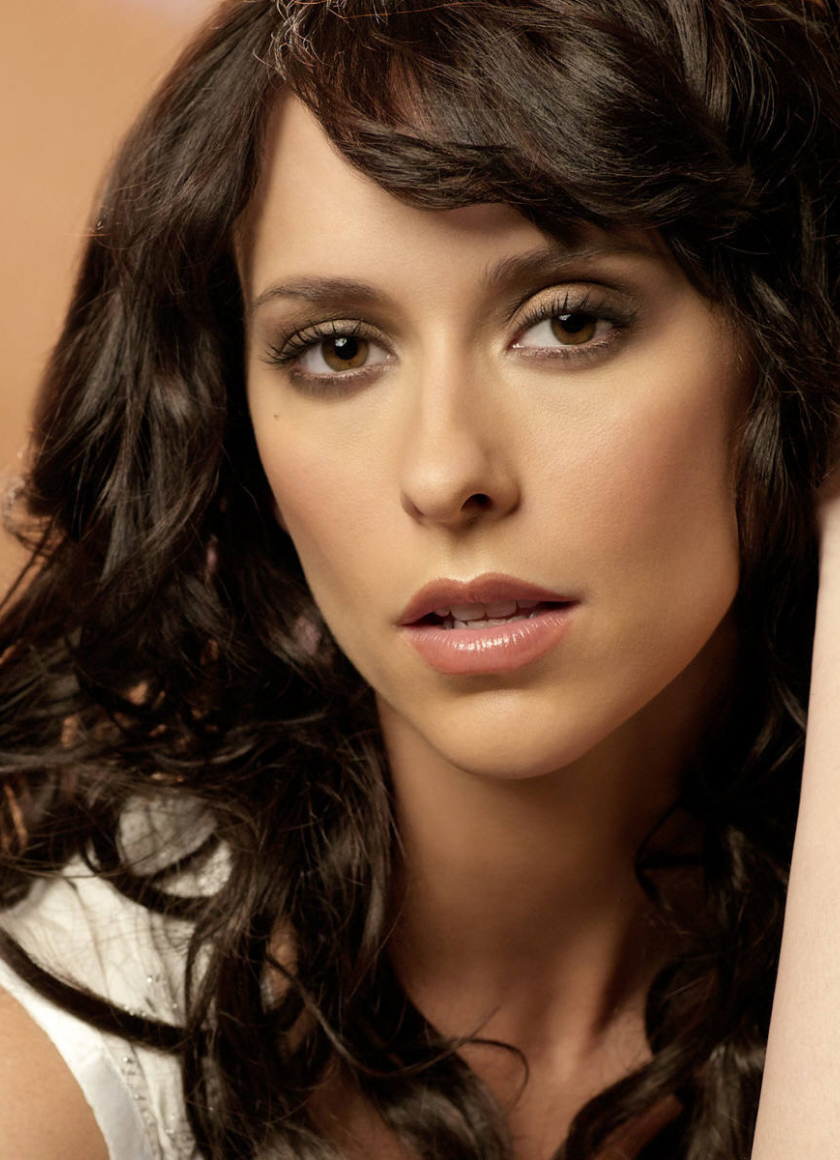 Adding to Hewitt’s excitement about returning to acting is her realization that she has a lot more to add to her characters now because of everything she’s been through the last few years, which includes not just marriage and kids, but also losing her mother.

“Here’s what I feel really good about, which I never thought I would,” she began. “I feel like I have something deep and real to give now, that actually has a lot of weight to give behind it, ‘cause it comes from a real place, that I didn’t have before.

Jennifer Love says:“Here’s what I feel really good about, which I never thought I would,”

Ashley Graham “I still am, to this day, just shocked, but I love her so much,”reiterated how much she “loves” Jennifer.

Colin Jost recently opened up about why he backed away from planning his wedding with Scarlett Johansson.

Mila Kunis: I’m Dating Ashton __reveals the relationship between them,

WATCH – Jennifer Garner’s latest Instagram video is a real throwback, and we’re definitely getting emotional over it.