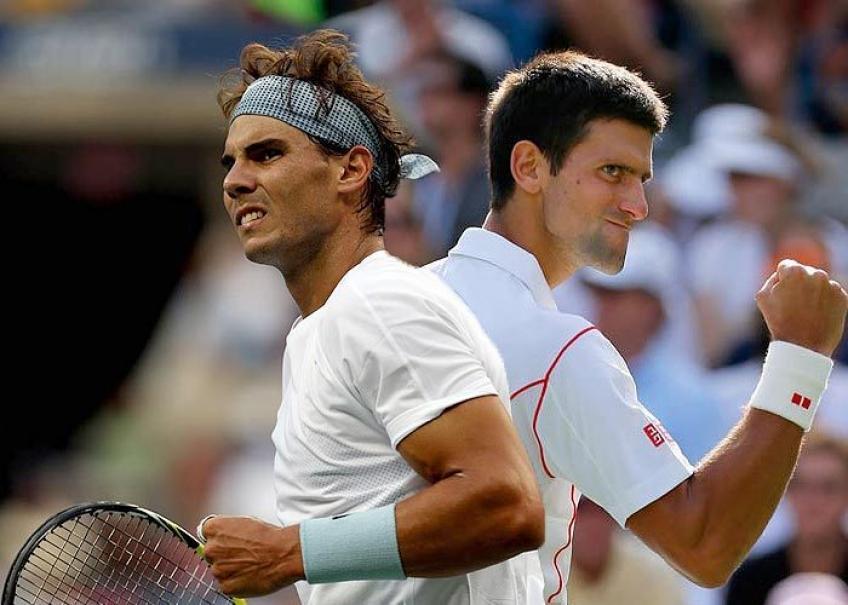 The young Serb Novak Djokovic made a name for himself in 2006, reaching his first Major quarter-final and finishing the year in the top-20. Increasing his goals ahead of 2007, Djokovic kicked off the new season with the title in Adelaide and two losses to Roger Federer at the Australian Open and Dubai, gaining a few places on the list ahead of the first Masters 1000 event of the season in Indian Wells. 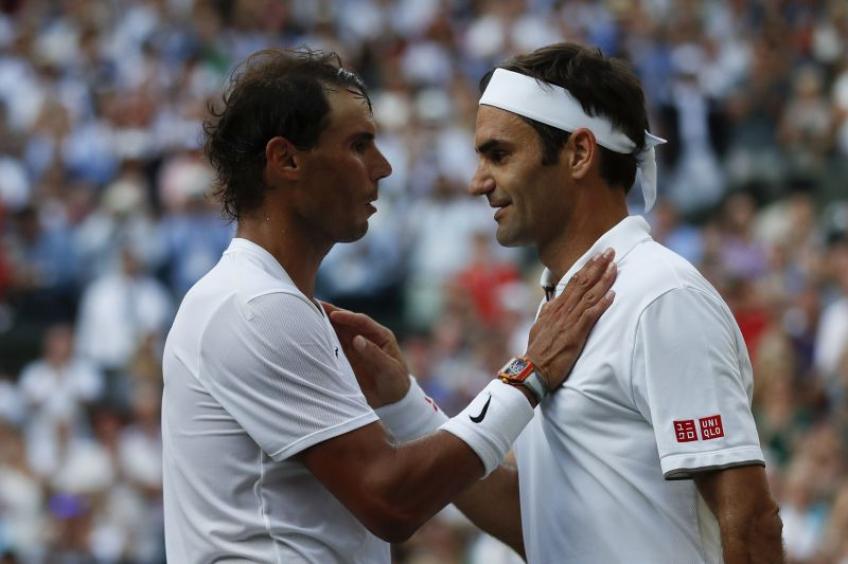 After a shaky start against Ginepri, Novak picked up the form and scored straight-sets triumphs to find himself in the title match, the first at the premium ATP level. In the quarters and semis, Djokovic took down David Ferrer and Andy Murray, setting the clash against Rafael Nadal and chasing his young career’s biggest title.

It wasn’t to be for the Serb, though, with Nadal beating him 6-2, 7-5 for the seventh Masters 1000 title at the age of 20.
The Spaniard rattled off all three break chances in the only loose service game in the second set, overcoming a couple of deuces in the closing stages to remain unbroken and stealing Novak’s serve three times to cross the finish line and lift the trophy.

Djokovic couldn’t leave the nerves behind, taking only 12 points in the opener and bouncing back in the second to stay in touch with world no. 2. “I stepped in in set number two, trying to be more aggressive and impose my shots.

I was too defensive with my backhand, especially in the first set, unable to deal with heavy spins from his forehand. Rafa knew my left wing wasn’t at its best and used his chances. There was a big difference between the first and second sets.

I was pretty nervous in the opening games, playing in my first big final in front of the packed stadium. I tried not to think about that but it didn’t work. Nadal grabbed those two early breaks and it was hard to bounce back from there.

I wanted to start from zero in set number two and work out my way. I had my opportunities but had to settle with the runner-up prize in the end. I finished a little bit late last night and didn’t have a difficult match against Murray.

I need more experience and more encounters like this one. I had a chance to meet Boris Becker for the first time; he was one of my idols. Like me, he had a chance to work with Niki Pilic and I told him that during the ceremony.”

Novak Djokovic lacked the pace on his backhand wing and Nadal used that to impose his forehand top spins, having the upper hand in the rallies and the pivotal moments to earn the first title in the desert.

Boris Becker reveals what led to split with Novak Djokovic

Uncle Toni: ‘Things are against Roger Federer because he is older than his rivals’