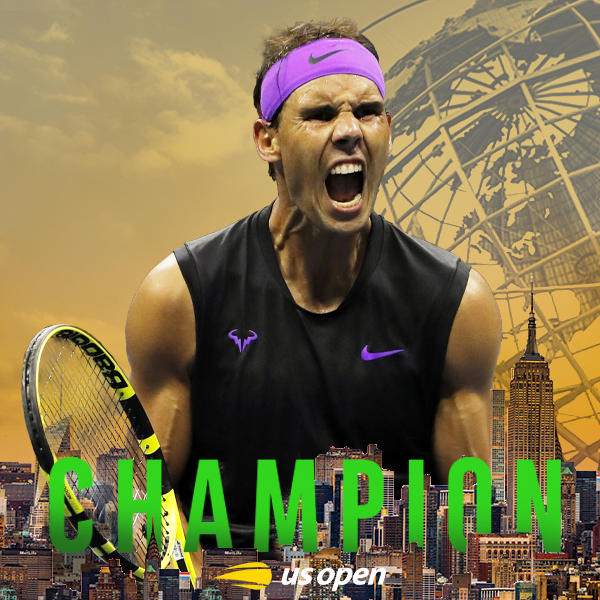 In Indian Wells 2007, Novak Djokovic reached the first Masters 1000 final at the age of 19, beating David Ferrer and Andy Murray to set Rafael Nadal clash. Novak played well since the beginning of the season, winning the Adelaide title and losing to Roger Federer in Melbourne and Dubai, heading to Indian Wells with high hopes and proving his quality.

In the semis, Novak toppled injured Andy in just over an hour, hoping for another strong performance against Rafa and a chance to fight for the first Masters 1000 title. Still, the Spaniard proved to be too strong, adding the seventh Masters 1000 crown to his tally following a 6-2, 7-5 win in an hour and 34 minutes.

“Nadal was the better player today; I have to admit that and congratulate him. I didn’t play my best tennis; I’m aware that I wasn’t 100% fit, although that’s not the main reason for my tennis level today.

In general, I’m delighted and happy with my tournament and with the start of the season. It’s essential to play the best tennis during the most important tournaments. I was nervous at the beginning; this is my first Masters final after all.

After a couple of games, the stadium was more or less packed, with the crowd of some 15,000 watching the encounter; the atmosphere was great. Rafa started strong and I didn’t, making a lot of unforced errors. His forehand worked like a charm and that gave him control in the opener.

I tried to make a comeback in the second set, playing a little better since the end of the first. I had massive opportunities in that second set, especially with those three break chances in the fourth game and deuces at 4-3 and 5-4.

I wasted that all and I don’t think my backhand worked like I would want today, not moving great and making a lot of mistakes. Also, Rafa is more experienced than me, competing at some 20 Masters 1000 and Major finals at the age of 20.

I could have played better but I have to stay positive. I think I can compete against Rafa from the baseline; my shots are powerful too. With an improved backhand, I will stay in touch with him, just like in set number two.”

Competing in his first notable final, Novak Djokovic couldn’t match the rival’s pace in the opener, feeling nervous and making a lot of unforced errors.