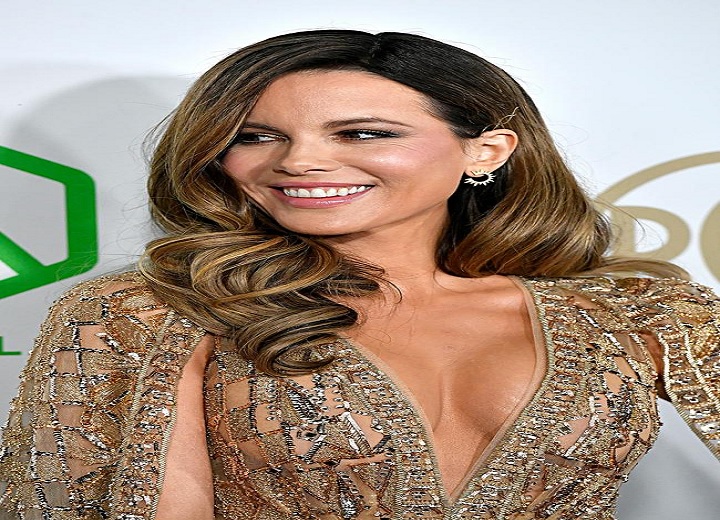 Compared to her entertainment industry peers, who have a habit of switching out one Hidden Hills mansion for another every few years, British-born actor Kate Beckinsale is a stable entity. Having inhabited the same Cape Cod-style mansion for the last 15 years, she has The house itself sits on a ridge above the picturesque Mandeville Canyon in Brentwood, just out of Los Angeles. Despite its Californian setting, however, it has a distinctly East Coast flair, reminiscent more of the classic holiday homes of Cape Cod than the ultra-modern stylings of the West.

finally put it on the market for US$4 million. The house, sheltered from the street by a thicket of tall trees, was originally built in 1965. Its white and stone exteriors give way to 3,000 square feet of living space, its open-plan, spacious interiors bathed in light from the large, French doors which open out onto multiple outdoor patios and entertaining spaces. Reflecting its Cape Cod-sensibility is also the home’s sense of fluidity between the interior and exterior, the open living areas hemmed with gardens and alfresco dining areas. 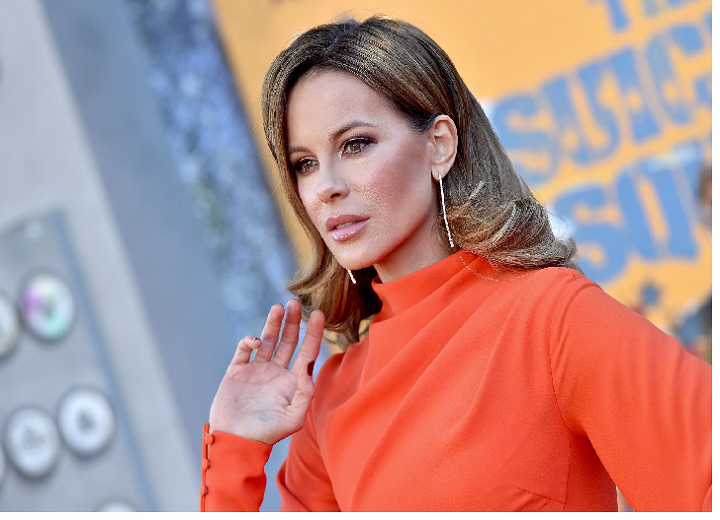 The stone patio, particularly, is a standout, with an outdoor fireplace at its heart. Behind the garden area is the home’s most notable feature: a footbridge leading to a an outdoor shower under the open sky and a hidden spa-tub on a hill. Utterly dreamy. Not that the interiors of Beckinsale’s home leave much to be desired, either. The internal living spaces mirror the out, with a stone fireplace also functioning as the anchor of the living room.

A dining room is bordered by old-world wainscoting and given a warm glow courtesy of taupe walls. The kitchen features not one but two islands, and sleek countertops finished in marble set off by rich, oak cabinets. Marble also finds a place in the bathroom, where earth tones reign and bring the focus onto a freestanding bathtub. The home’s three bedrooms are finished in a similar, traditional style, with a particularly quaint one situated in the loft and accessible only through a drop-down staircase.