Let’s be real: Who doesn’t want to be like Jennifer Aniston? Fortunately, you can channel your inner Aniston ahead of your big day as the 51-year-old actress just revealed the ritual she performed before both of her weddings.

In a recent interview with the New York Times, Aniston explained what she calls a “goddess circle.” The ritual involves Aniston and her girl squad sitting cross-legged on cushions in the middle of a living room floor passing around a “beechwood talking stick decorated with feathers and charms.” 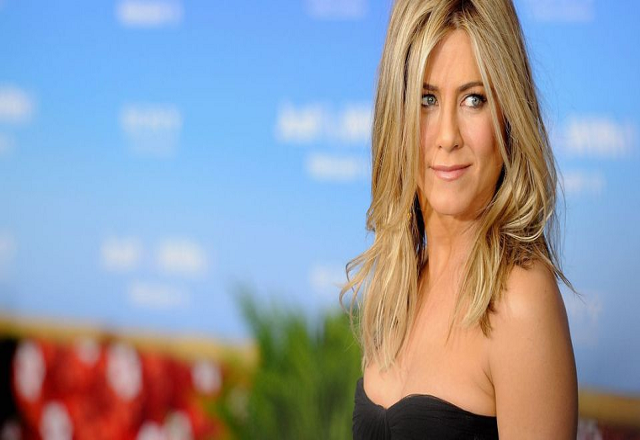 Meant to celebrate important milestones, reflect on how far they’ve come, and toast to the next chapter of their lives, Aniston and her pals have been holding “goddess circles” for the past three decades.

So yes, Aniston did pass around a beechwood talking stick ahead of her weddings to Brad Pitt in 2000 and to Justin Theroux in 2015. She also gathered her girlfriends yet again when she and Theroux had to put their dog, Dolly, down in July. 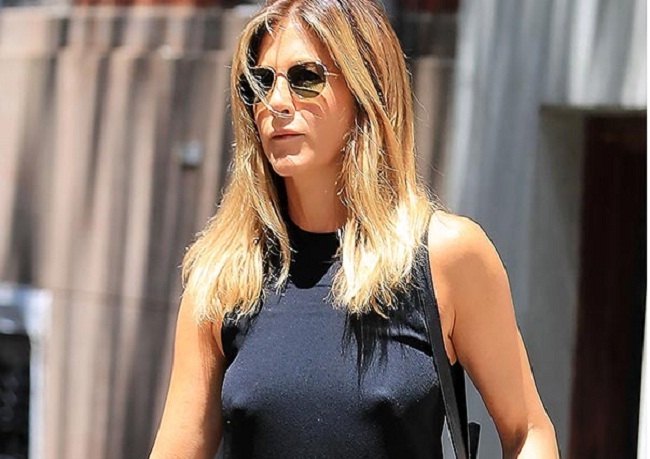 In true Aniston fashion, the star was hesitant to allow the term “goddess” to be included in a story about her. “Should we just call it a ‘circle’?” she asked the Times. To be fair though, you are a goddess, Jen! 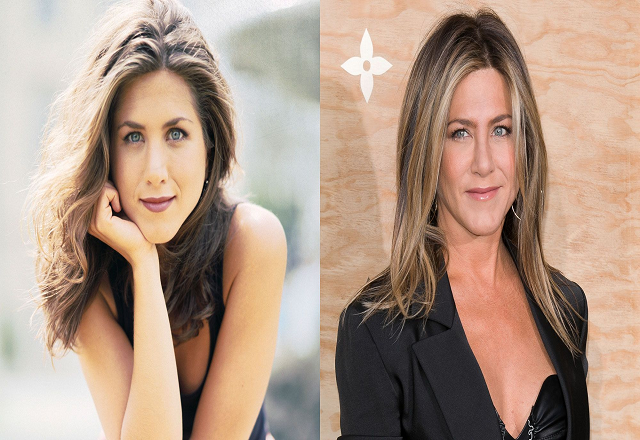 While both of her previous marriages have ended in divorce (she split with Pitt in 2005 and separated from Theroux in 2017), we still think recreating this ritual with your bridesmaids could be a great way to reflect ahead of your ceremony.

So, make some room between mimosas and makeup the morning of your wedding to reflect on your past and toast to your next chapter. Cheers!

Jennifer Aniston just posted A capital No – No pictures , ever provoking !!