“Women were never allowed to have power,” she says. “Power feels sexy to me today, as does women’s intelligence and how capable and creative they are.” The actress reflects on The Morning Show, her most complex role to date.

“I’m sorry it’s not clearer,” says Jennifer Aniston. She is standing in the living room of her gorgeous hilltop home, looking at the epic view that spans all of Los Angeles — the skyline, the boulevards, the palm trees — and extends to the Pacific Ocean. Granted, there’s some smog, but the vista is spectacular by anyone’s standards. 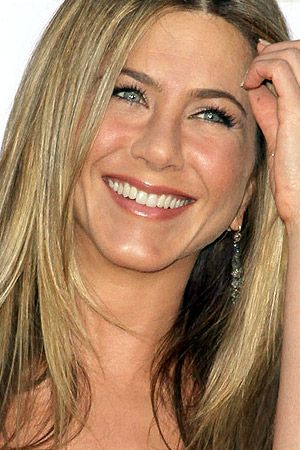 “Jane Bond,” corrects Aniston with a chuckle. “But I must admit it took me about a year and a half not to have to look at a map to get here.”

Fortunately for the rest of us, Aniston’s internal GPS has recently led her back to TV in a major way. She and her good friend Reese Witherspoon both star in and serve as executive producers of The Morning Show, a fierce drama débuting this fall on the highly anticipated Apple TV+ streaming service.

It was among the first shows that the tech behemoth picked up under its new television division, and, yes, the two A-listers and their creative team had to personally pitch the idea to the heads of video at Apple.

“This was something that didn’t even have walls yet. It’s so exciting to be a part of that,” Aniston says.

Whereas her former television mainstay, the ’90s sitcom Friends, was as frothy as a Central Perk cappuccino, The Morning Show is more like a double espresso straight out of bed.

Abrupt and to the point, it tackles the conversations currently happening in HR offices worldwide.]

“The show gives you a behind-the-curtain peek at a lot of things — what it takes to pull off a morning show, the unique lifestyle of these anchors, the obsession with celebrity culture, and humanity in the midst of corruption. 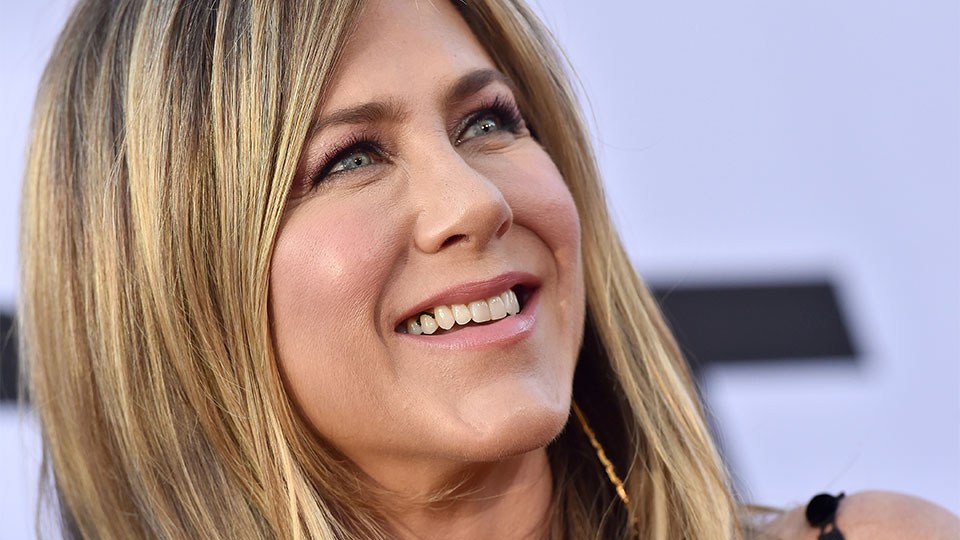 Plus we’re addressing the ugly truths of how men have treated women in our society, particularly in the workplace, for all these years,” Aniston explains.

“We’re looking at the ways in which we’ve all normalized this behavior and how we’re all by-products of our environment, having grown up with sexism encoded in our messaging, however extreme or subtle. This show looks at how a culture of silence can slowly evolve and how we sometimes participate without even realizing it.”

If that seems like a lot to unpack, that’s because it is. By Aniston’s own admission, her role on The Morning Show is her most complex to date.

She plays Alex Levy, the ambitious co-host of a television news program who confronts the sexism, ageism, and other -isms foisted onto her by a troubled male co-host (Steve Carell), her network’s male executives, and, in some respects, herself. 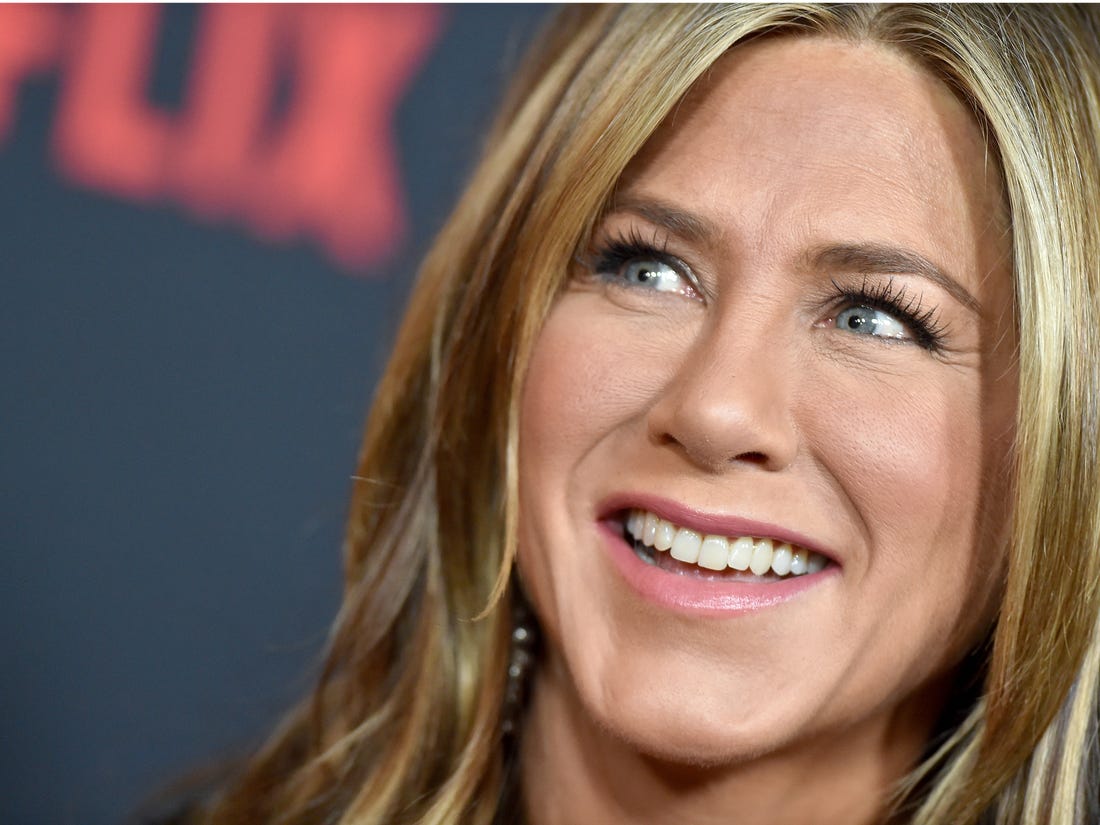 “Alex’s sell-by date expired long ago, and she’s trying to stay relevant,” says Aniston, whose research included going behind the scenes at Good Morning America at 5 a.m. to get a sense of the matrix.

Remarkably, the Aniston-Witherspoon pitch meeting occurred before #MeToo revelations rocked the entertainment industry. “The show was always about the abuse of power, and women and sexism.

We sold it in the summer, and then Harvey [Weinstein] happened in the fall,” Aniston says.

The allegations against CBS This Morning anchor Charlie Rose and the Today show’s Matt Lauer came next. “Reese and I were like…‘The show is writing itself.’ It was as if the universe were begging for this patriarchal society to be exposed. It’s crazy.”

Aniston hopes that the show, which delves into the gray areas of #MeToo, will also inspire deeper conversation about the norms of the workplace.

And the dialogue should not just be limited to men either. The reckoning affects all of us. “There’s a new playbook that’s being written in real time, and this show looks at how we’re finally taking steps to acknowledge and dismantle the old, dysfunctional ways of doing business so we can level the playing field.”

The role of Alex is made all the more interesting given Aniston’s most recent milestone. This past February she turned 50, an age that was once a career killer for even the biggest female stars. (Can you imagine banishing Aniston — or other 1969 babies like Gwen Stefani, Cate Blanchett, Ellen Pompeo, and Jennifer Lopez — just because of a birthday?)

“Fifty was the first time I thought, ‘Well, that number,’ ” Aniston says. “I don’t know what it is because I don’t feel any different. Things aren’t shutting down in any way. I feel physically incredible.

So it’s weird that it’s all of a sudden getting telegraphed in a way that’s like, ‘You look amazing for your age.’ I think we need to establish some etiquette around that dialogue and verbiage.”

Jennifer Aniston says: “I have a couple of things I’d like to talk to you about.”__The big Revelation