The filming of Jennifer Aniston and Reese Witherspoon’s The Morning Show season 2 came to a halt. The shoot was brought to a halt after a crew was positive for COVID 19.

Over the past few weeks, The Morning Show had been filming the second season. Jennifer Aniston had shared pictures to confirm that she’s back to work. Now, it has been revealed that the filming has come to a standstill after a crew member on the sets tested positive for COVID-19. E! News reports that the show cancelled its night shoot scheduled for Thursday. The publication also added that anyone who came in contact with the COVID-19 patient is now self-isolating.

The second round of testing is reportedly scheduled to take place on Friday to ensure the possibility of a false positive. There is no news on Jennifer or Reese coming in contact with the patient. 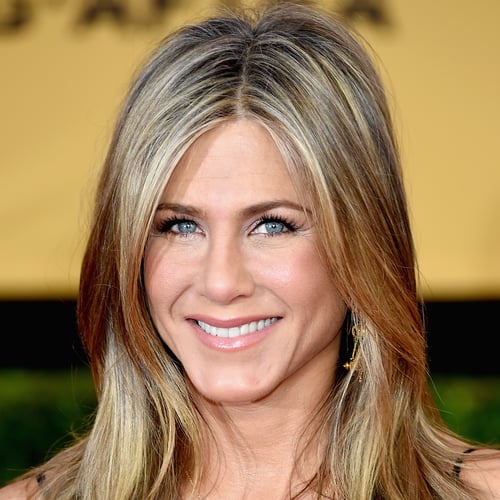 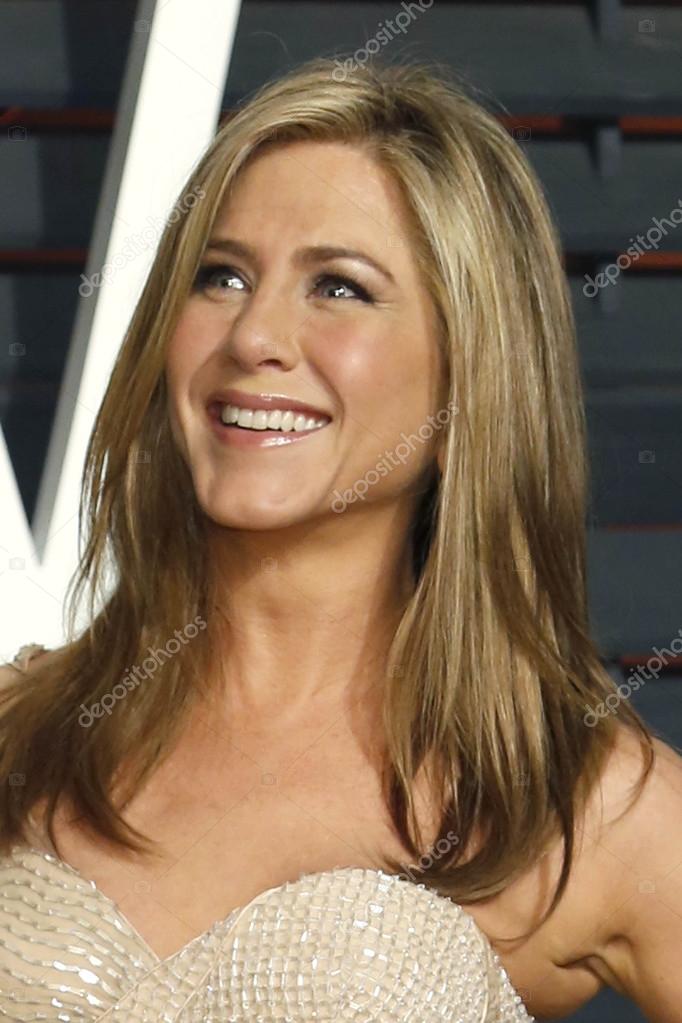 Speaking about the new season, Duplass told Deadline that the first two episodes of the new season had almost been completed before the pandemic forced to shut production. “I know that they’re also rewriting, which is crazy because that’s what happened in the first season,” Duplass told the publication.

Sasha Banks looks forward to take over and make a new evolution in the WWE: then become Queen of the Rings in 2021