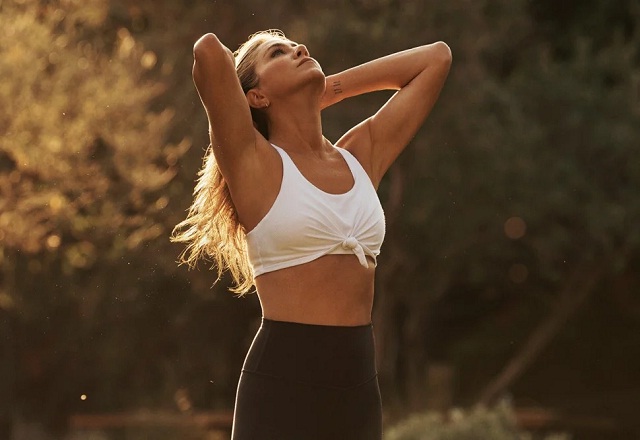 Jennifer Aniston has revealed the secrets behind her youthful radiance.The Friends star, 53, says she treats herself to a mini facial every week and starts her day with warm water and lemon.The actress said her active lifestyle combined with yoga and mediation helps her to keep a healthy mind and body.

As well as her weekly facials, she said one of the things she looks forward to most every day is her moment of meditation.”It’s my favourite moment,” she told First For Women magazine.”I wish we could freeze time in that magic hour because there’s a lot of taking it all in, the appreciation of the day. 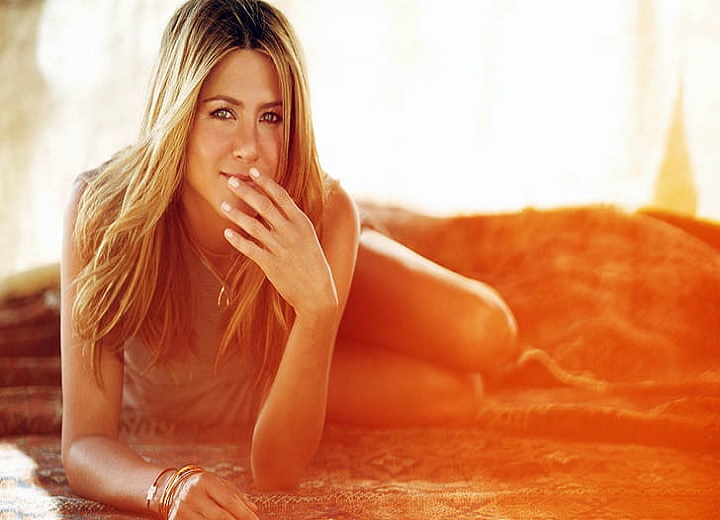 As well as practicing yoga, she says she enjoys writing to keep her calm.It’s not all glamorous in Jen’s world, the We Are The Millers star said she finds doing the dishes therapeutic.She also said that she got into cooking during lockdown and eggs are her speciality. 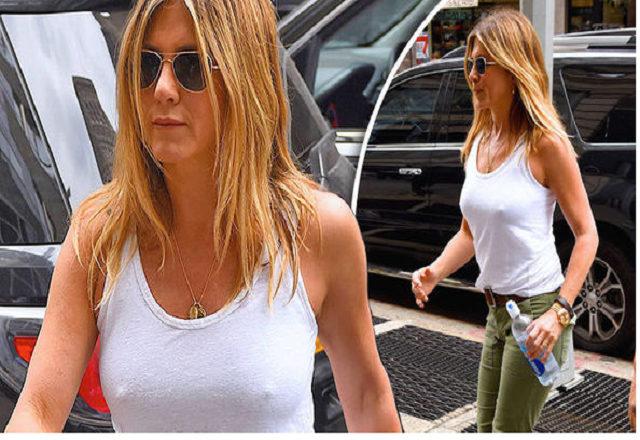 “And when my trainer Leyon, whom I love more than life, handed me a jump rope for the first time, I said, ‘You’re out of your mind.'”She said that she would “dread” doing it and would skip instead of jumping.

The actress said she found him “irritating”, but within six months her jumping became “fluid”.The Hollywood star recently showed support for the people in Ukraine on International Women’s Day.She wrote: “Thinking about the women and girls in Ukraine and around the world who are heroically fighting for their country and people today.

Related Topics:jennifer anniston
Up Next

Jennifer Aniston Explains the Ritual She Did and Now We All Want to Do It, Too__So,she called it a goddess circle.