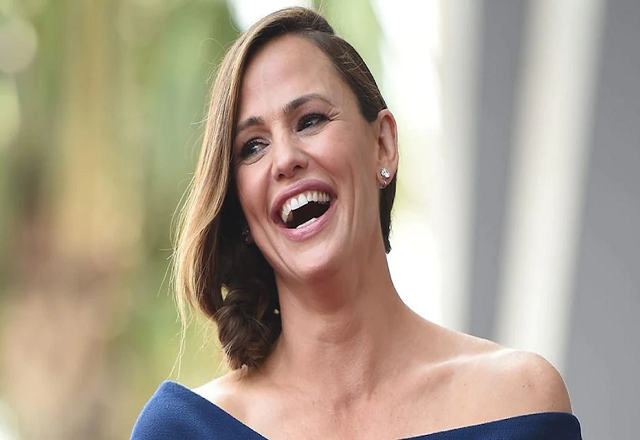 Jennifer Garner for the win! The hilarious actress made an epic comment on a video she ran across via Instagram and onlookers noticed.

On the account “Comment By Celebs” highlighted Garner’s thoughts on a girl dancing in the snow while wearing only a pair of panties, bra and a silk robe.

In the video, the girl is dancing in front of the camera on her phone, accompanied by a ring light. 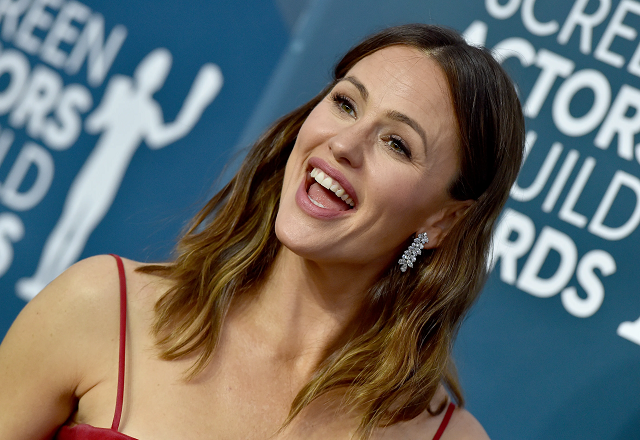 While wearing only undergarments and a robe, she did have her ears covered and was wearing a pair of white boots, but Garner didn’t feel that was enough.

Sharing her thoughts on the video, Garner wrote, “First of all, bless her heart. Second, does she need soup? Hot chocolate? Some jeans? I’d like to help a girl out. [Red heart emoji].”

Naturally, fans chimed in with their thoughts. One Instagram user wrote, “I’m cold just watching that. I’m going to make some hot cocoa,” while someone else said, “Omg! I know what ‘Bless her heart means’ It’s not good.” 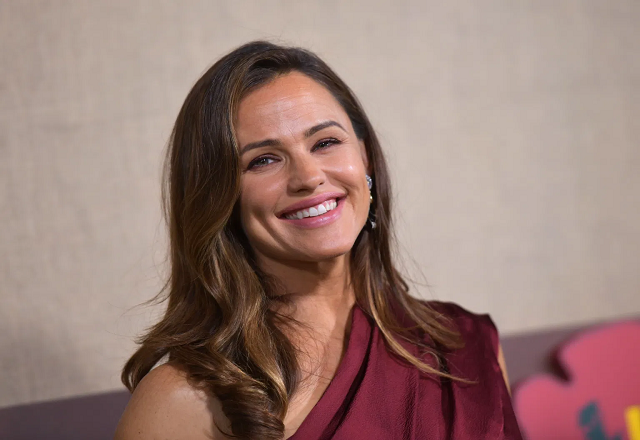 Someone else noted that while some may have thought the video was a bit ridiculous, they can’t help but respect her for doing such a thing, saying, “Can’t knock the hustle.”

Someone else commented on how some will do what it takes for a good post on Instagram, “Literally ANYTHING for the gram.”

The 13 Gong On 30 actress is certainly a fan-favorite online. Between her hilarious humor and down-to-earth demeanor, her fans can’t help but to feel as if they can relate.

With just over 10 million followers, it’s clear she appeals to a number of fans. On her personal Instagram profile, Garner shares some of her most hilarious moments, from her posting silly photos of herself, to getting starstruck talking to Julie Andrews — yes, one of the most famous actresses in Hollywood was starstruck by another famous actress in Hollywood.

Garner doesn’t seem to have any shame in sharing not only the beautiful moments, but some of the most silly ones.

One part of her Instagram that her fans love is her “Pretend Cooking Show.” During those segments, the 48-year-old bakes some of her favorite recipes and allows her fans to tag along.

However, the best part of it, is that Garner doesn’t try and pretend she knows how to put together the dishes perfectly, instead showing a more vulnerable and comedic side.