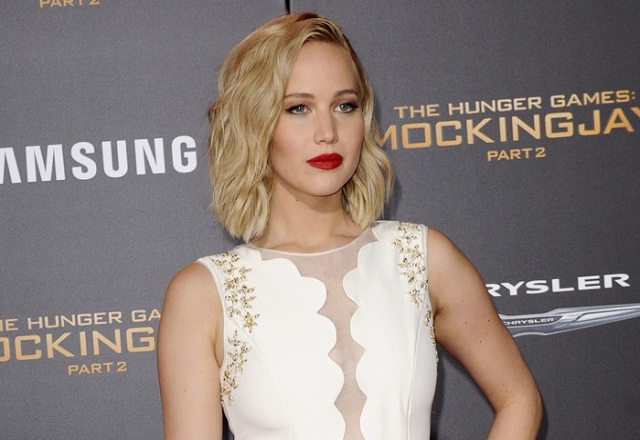 “I can’t live like this.”‘ Jennifer Lawrence has given a whopping great big interview, and spoken about fame and the friends who keep her grounded.

The dearly-beloved film star, who shot to fame about this time last year thanks to her role of Katniss Everdeen in The Hunger Games and for that little, um, Oscar for her part in Silver Linings Playbook, explained how fame has changed her.

And, unfortunately, it’s not for the best as it has made her more introverted. She revealed, ‘I’m a lot more closed off and frankly probably rude. 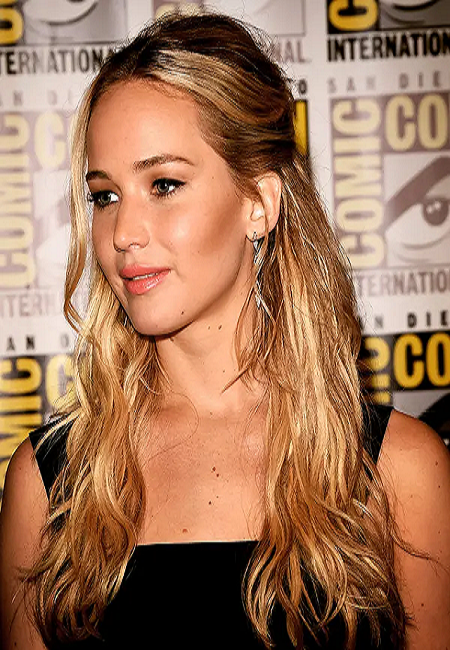 I mean, I’m from Kentucky. I used to be very personable and make eye contact and smile at people, and now all I do is look down. When I’m at dinner and one person after another keeps interrupting to take pictures, it’s like, “I can’t live like this.”‘

Aw. That’s not on. Maybe we all need to cool it with our J-Law obsession. Or at least just leave her to have her dinner in peace instead of hunting for a selfie with her as she’s mid-mouthful. 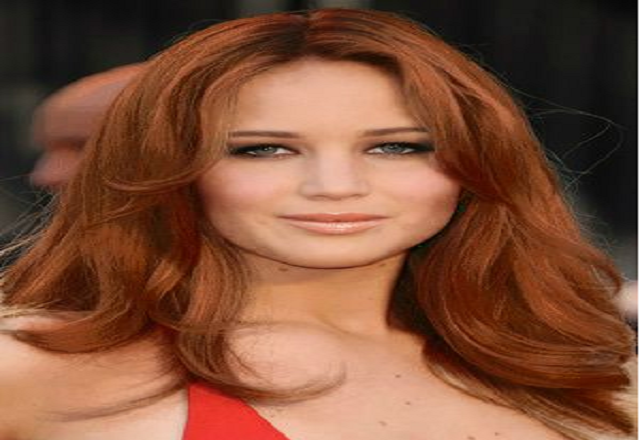 On the subject of dinner, she spoke about how all the girls close to her in life like to eat. ‘I don’t trust a girl who doesn’t have any girlfriends,’ she told US Marie Claire: ‘I have really close girlfriends, but they are guys like me – girls who eat and don’t know anything about fashion.’

And, of course, if you’re wondering why we’re gushing about Jennifer when she’s already peaked and there’s almost a bit of a backlash against her (pre-dating her unnecessarily distancing herself from girls who are interested in fashion), then she totally gets you.

She said that ‘nobody can stay beloved forever’, adding, ‘I never believed it, the whole time. I was like, “Just wait, people are going to get sick of me. My picture is everywhere, my interviews are everywhere.”‘ 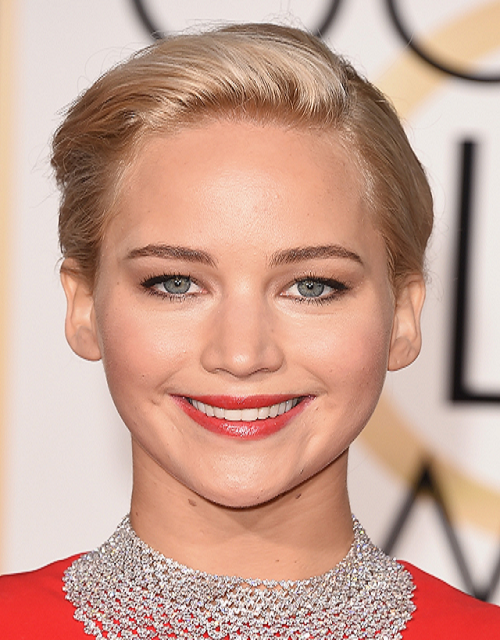 To keep herself in check on the red carpet from now on, she revealed, ‘It’s something I always tell myself, “You need to calm the fuck down. You don’t want to constantly be a GIF.”‘

Aw. We love GIF- J-Law, but we totally understand she might be a bit coy about her GIF-superstardom. After all, she’s an actress, which requires being interesting for so much longer than a few seconds of looped, silent video. No wonder she’s coy about it.

Related Topics:Jennifer Lawrence
Up Next

Charlotte Flair on whether Becky Lynch is jealous of her: Flair talked about her relationship with Becky Lynch.