Speaking to E! News, J-Law first joked she’d like a “stack of tabloids” before revealing: “I really love the soap at The Greenwich [Hotel]. I would like a bouquet of the purple and blue soap from the Greenwich Hotel. That’s what I want.”

Her Hunger Games co-star, Josh Hutcherson, told the website that he didn’t give J-Law a gift for her birthday last year. Tut, tut Josh.

“I gotta make up for it,” he said. “God, what do you get someone like Jen? Hugs and love and affection.”

Clearly the prankster on set, Liam Hemsworth joked he would “steal something” from the blonde beauty. Then give it back to her as a present. OMG, don’t tell her Liam.

The Aussie hunk then sweetly admitted: “Just a big barrel of presents. Just a bug barrel of love and presents because that’s what she deserves.”

During another interview at Comic-Con, J-Law admitted she got ‘H20’ inked on her right hand, during an outing with Liam’s family – which is cool. In the came chat, she wasn’t afraid to speak about the mistake made.

“You know, I call this tattoo a watered-down rebellion because it’s not like a real tattoo,” she explained to HitFix. “It’s just like, I was with Liam’s family and everybody was getting tattoos and I was like, well, I’m always going to need to be hydrated, so I guess I should just get an H2O on my hand.” 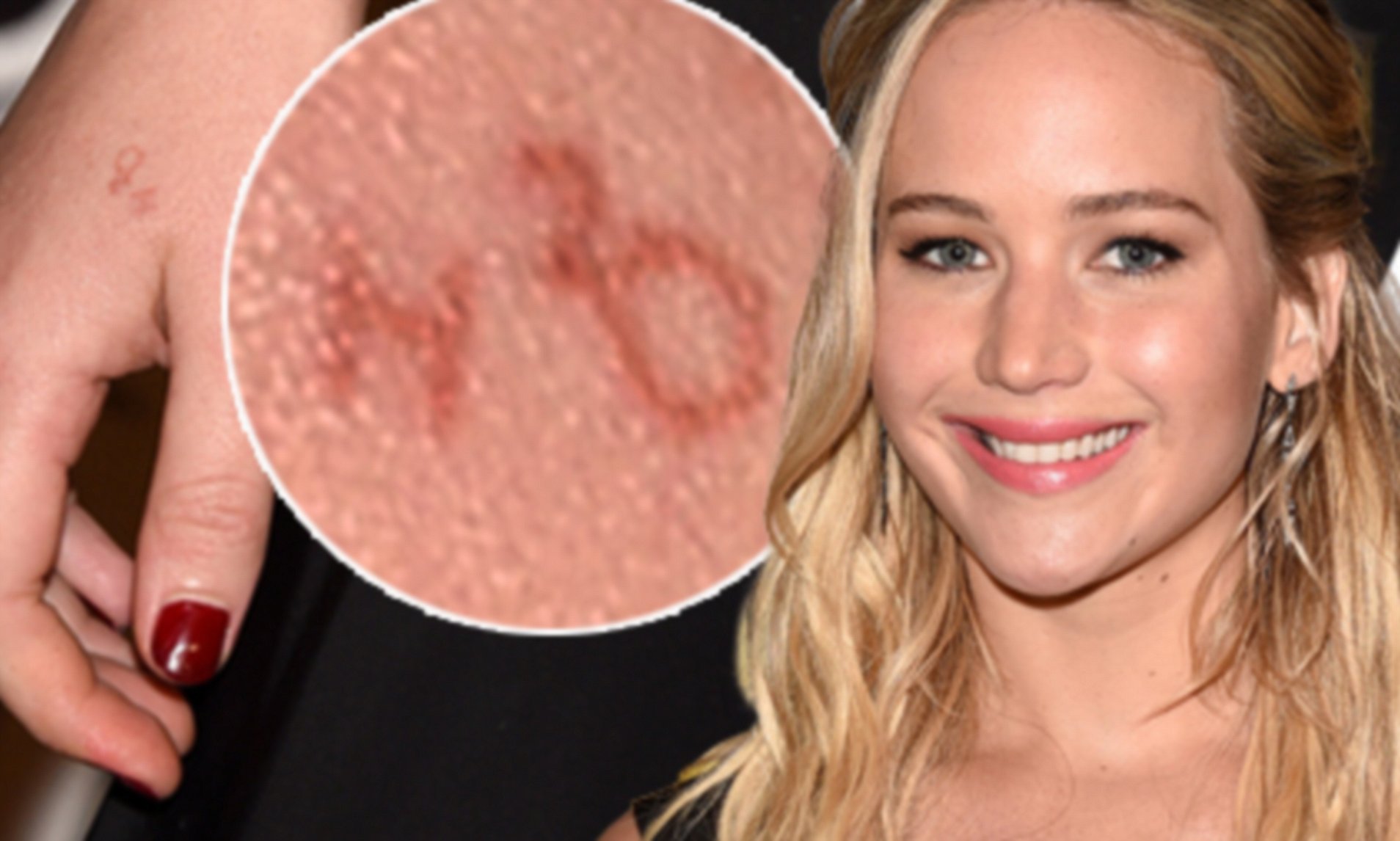 J.Law continued: “It’s the color of a scar so it’s au naturel and it’s literally the most unrebellious tattoo that anybody could ever get.”

And before anyone could point out the mistake, Jen added: “By the way, I know that the two is high and H2O the two is supposed to be low. “I should’ve Googled it before I got it tattooed on my body forever.”

Related Topics:Jennifer Lawrence
Up Next

Anne Hathaway says:’It looks like my nipples are hard.’ …as she exhibits her sweet shape in the pink dress.