THE flop of her film mother! was devastating for Jennifer Lawrence, and even more so because she was dating the movie’s director, Darren Aronofsky.She said she found out just how negative the reaction to mother! was by checking Twitter.

“It was horrible. It was really bad. I loved this so much, and it just broke my heart, especially for Darren [Aronofsky] because he loved this person. And any time you’re in a relationship, their pain is your pain,” she told The Hollywood Reporter. 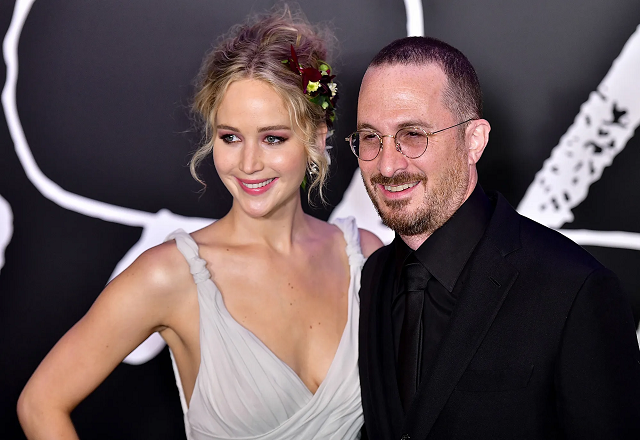 The industry magazine notes Lawrence and Aronofsky are no longer together. The pair split recently, according to People. She said the film’s failure was hard to overcome.

“I’ve been probably more insecure after that year, and I don’t know if that’s just a feeling of: I’ve got more to lose, I have more people to disappoint. I don’t know how to explain it,” she reflected.

She is took chances again with her film Red Sparrow, out in March, which features her in a sexual role – a first for the actor who was the victim of a nude photo hack more than five years ago. 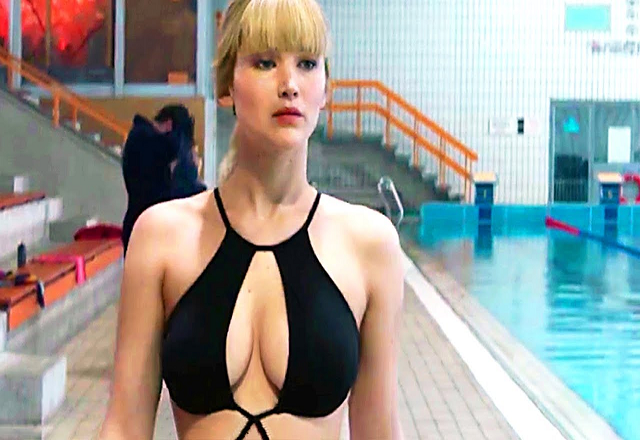 “…Red Sparrow was sexual, and I haven’t done anything sexy or sexual,” she told The Hollywood Reporter. “I’ve been afraid of that since 2014, when I got my pictures hacked. I just thought, ‘I’ll never do that again. I’ll never share that part of myself ever since it got shared against my will.’ And then when I said yes to Red Sparrow, I felt I was taking something back.”

She revealed she is still impacted by the leak of her racy private images.

“I have such fear with my phone and my computer and electronics,” she said. “It’s taking somebody’s intellectual property but also my body. It was violating on a sexual level.” 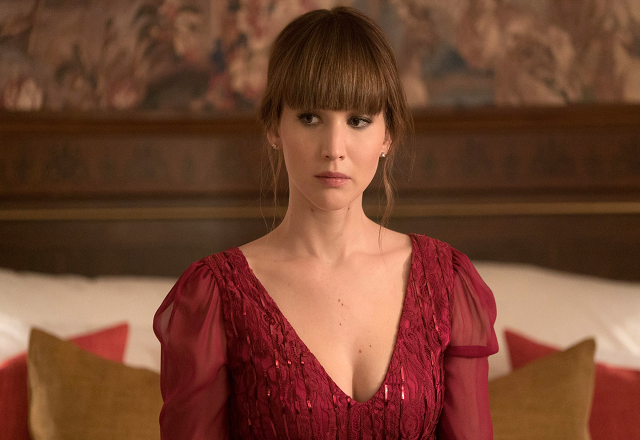 In the wideranging interview, conducted by Oprah Winfrey, Lawrence also opened up about being asked to participate in a nude line-up when she was auditioning for a role.

“It was abusive. I mean, it wasn’t sexually abusive …” she clarified. “But I was abused by a woman on a movie … There was a general consensus on [that] movie that I was fat, and so it wasn’t just the woman. Everybody agreed that I was fat. And she had to be the mouthpiece.”

She chose to share her experience after dozens of women spoke out against former movie mogul Harvey Weinstein, who Lawrence has worked with.

“Just speaking for myself, I had known him since I was 20, and he had only ever been nice to me – except for the moments that he wasn’t, and then I called him an a – hole, and we moved on. 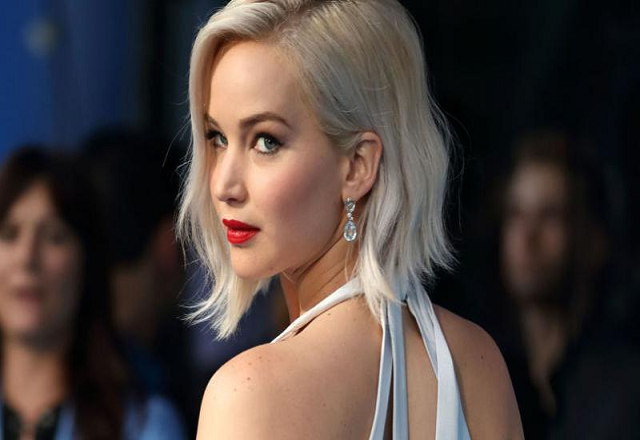 He was paternal to me. So I needed a moment to process everything because I thought I knew this guy, and then he’s being accused of rape. We all knew he was a dog, we knew that he was a … tough guy, a brute, a tough guy to negotiate with. I didn’t know that he was a rapist.”

Lawrence, 30, said she is happy more women are speaking out about their experiences with sexual harassment and abuse.

“I don’t know a woman who hasn’t been touched by some sort of abuse. I’m sad by the women’s stories, but I’m excited by the change that’s going to come from it.”

Related Topics:HollywoodJennifer Lawrence
Up Next

How Jennifer Aniston Stays Motivated to Exercise: ‘You Just Have to Bite the Bullet’