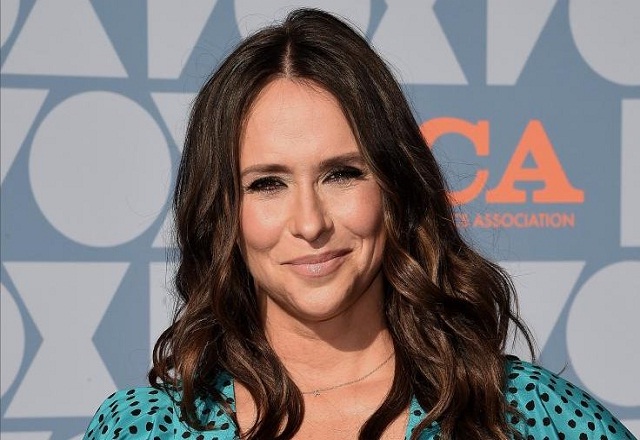 Jennifer Love Hewitt has never been shy about showing off her 36-C cup size, which appears front and center on the cover of Maxim’s April issue. 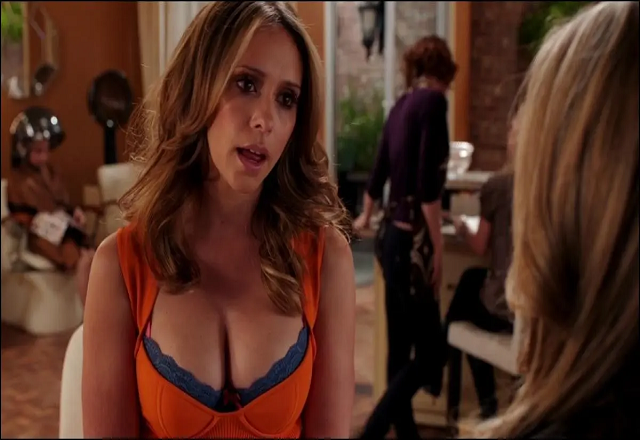 To get in shape for her role as a prostitute on Lifetime’s “The Client List,” Hewitt began taking pole dancing lessons. “It’s a great way to stay in touch with your sexuality,” she explains. “I also love to cook, so I can have a cake in the oven while I do a pole dance.” 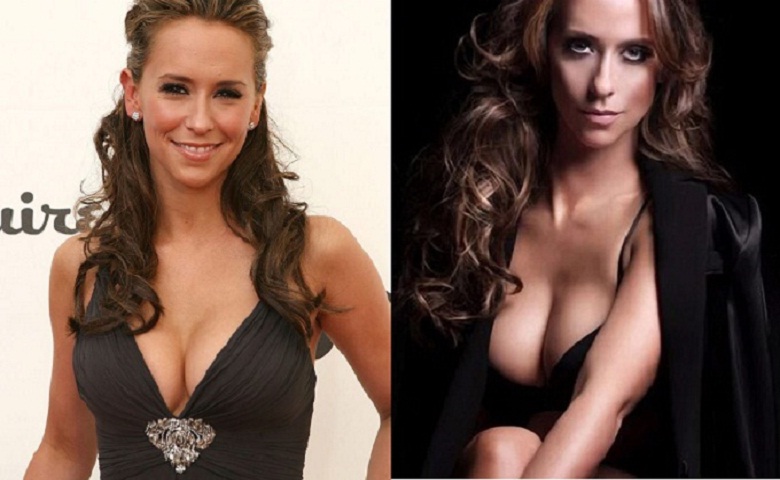 “It’s where you stick Swarovski crystals on the female area to add a little glitz and glamour. I actually named it that because it’s like BeDazzling for your hookah,” the actress tells Maxim.

“The fun part of being a girl is that there are little beauty things you can do to make yourself feel special. I can walk around all day and think, ‘Nobody has any idea that I have a sparkly secret in my pants right now.'”

“It kind of took off after I wrote about it in my book, and now I have strangers coming up to me all the time like, ‘Oh, my God, I’m vagazzaled right now. Want to see?’ I’m like, ‘No, I don’t — but congratulations!”

Jennifer Aniston Explains the Ritual She Did and Now We All Want to Do It, Too__So,she called it a goddess circle.

Scarlett Johansson Gave Ex a shocking and bizarre gift and amuses everyone with what it was.