She became a household name thanks to her role on the 90s TV series Party Of Five.And 20 years after the popular show ended, Jennifer Love Hewitt is still in the spotlight thanks to her starring role as dispatcher Maddie Buckley Kendall on the Fox drama 9-1-1

The actress, 40, was among the famous faces who attended the network’s Summer TCA 2019 All-Star Party held at Fox Studios in Los Angeles on Wednesday. 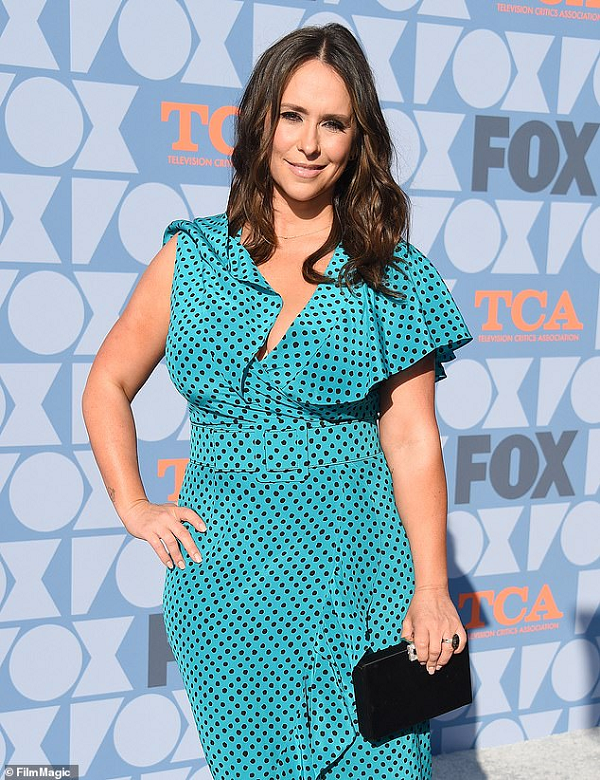 Hewitt looked lovely in a turquoise polka dot dress with a low-cut neckline and a belted waist.

She paired the outfit with platform-soled black heels and a black clutch with silver clasp.

The former teen star joined 9-1-1 for its second season and will return when season 3 premieres in September.

Serena Williams says. “I am so proud to be Olympia’s Mama, so I wear these all of the time.”