Milk mishap! Jennifer Love Hewitt recalled the moment she knew she went back to work too soon after having her first child, daughter Autumn.

“I took time off with both of the them — a little bit, probably not enough,” Hewitt, 41, said on the Friday, January 15, episode of The Kelly Clarkson Show. 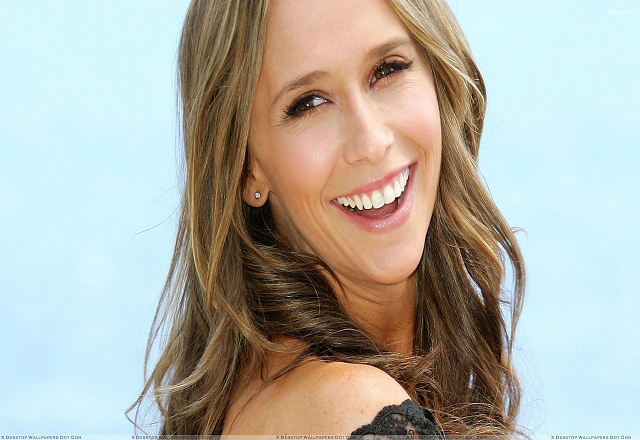 The 9-1-1 star, who shares Autumn, 7, and son Atticus, 5, with husband Brian Hallisay, revealed that her plan to quickly return to work after her first pregnancy in 2013, resulted in a major wardrobe malfunction.

“I was really hyper aware of letting people know that just because I had a kid it didn’t mean I couldn’t be the person I was before and that I could go back to work,” she said, noting she attended a meeting at the Beverly Hills Hotel with her agent “way too soon” after her daughter was born. 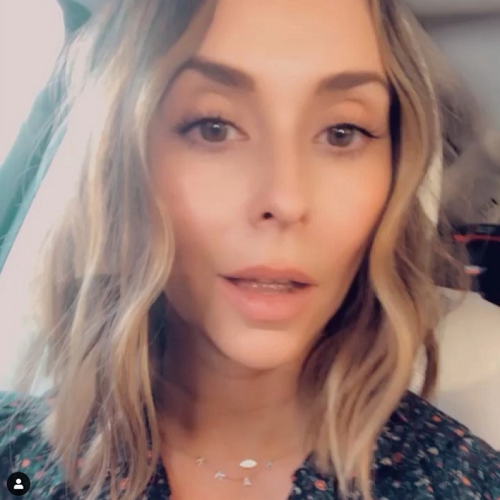 The Ghost Whisperer alum wanted to go to the lunch in order to “just sort of say, ‘Yeah, let’s find something and get back to work,’ even though inside I was like, ‘I don’t even know what day it is and I’m crying all the time.’”

Hewitt wore a silk jumpsuit for the occasion, saying she looked “nice” but wasn’t “ready” to be fully back in real clothes.

“For whatever reason in my brain, I thought that breast milk was kind of like cell service: if you’re out of the area, you know, it’s not going to happen,” she explained, revealing she started to leak breast milk “all of a sudden” in the restaurant. 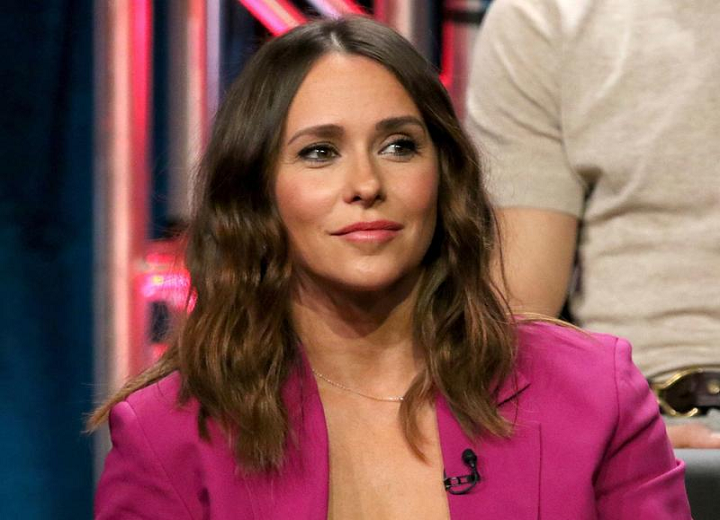 The Party of Five alum said she could see everyone looking at the stains, but nobody said anything.

“I take a menu and I hide it. Then it starts happening with the other one,” she recalled.

Jessical Alba in an oversized sweater, sweatpants, and basically no makeup -See Photos

Natalie Portman says that sexualized roles harmed her. But Hollywood refused to listen?