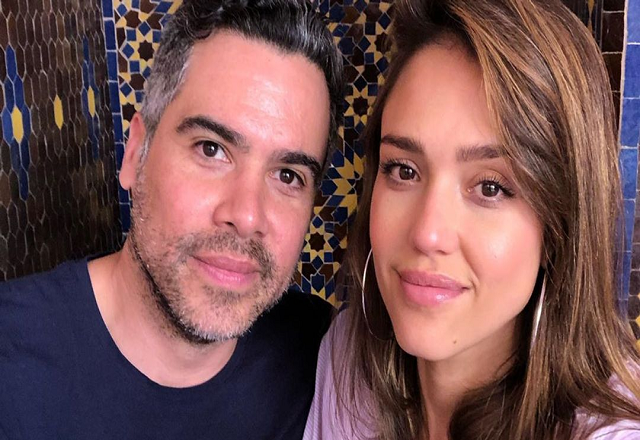 Jessica Alba and her husband, Cash Warren, have been married for 12 years, but that doesn’t stop the tabloids from predicting that the couple will divorce any day now.

The supermarket magazines keep insisting that something is dragging the famous pair apart, but none of those predictions have come true just yet. 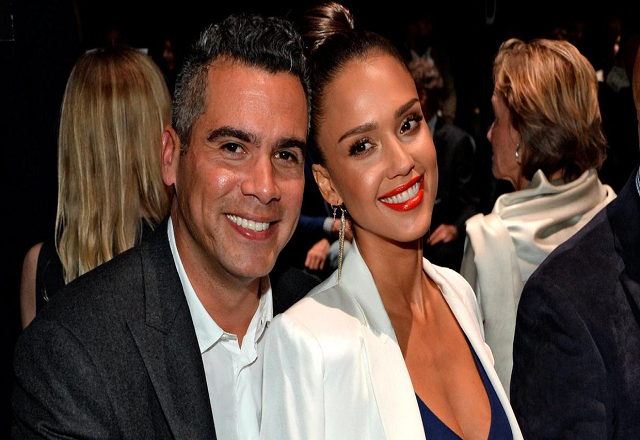 Gossip Cop has busted so many stories of this nature, we decided to take a second look at them to make sure our initial judgement was correct.

A baby saves the marriage

An alleged source for the outlet said, “Jessica and Cash were going through a tough time, and they thought adding another little one to their brood might bring them back together.” Gossip Cop was happy to report that this story couldn’t be further from the truth. 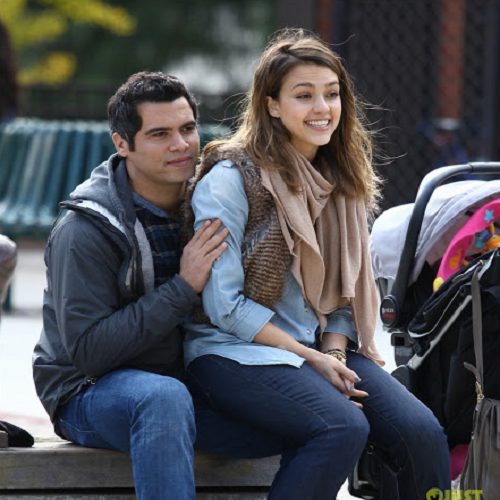 This outlet had reported on this same tired narrative when Alba first announced her pregnancy, and this article was simply a shameless attempt at trying to twist their old story to fit this new narrative.

In truth, the couple’s marriage was never in turmoil, and their youngest child was not born to be a bandaid for his parents’ marriage. Gossip Cop found this story to be totally false.

A year later, that same tabloid was at it again. This time, the outlet reported that Ben Affleck was trying to steal Jessica Alba from her husband.

“Ben and Jessica go back more than 15 years, and he’s always thought she was the hottest girl on the planet,” an anonymous tipster tattled.

“Now that he’s single, Ben’s cooking up projects for them to work on together, but first he’ll have to get through Cash, who can see Ben’s motives from miles away.” 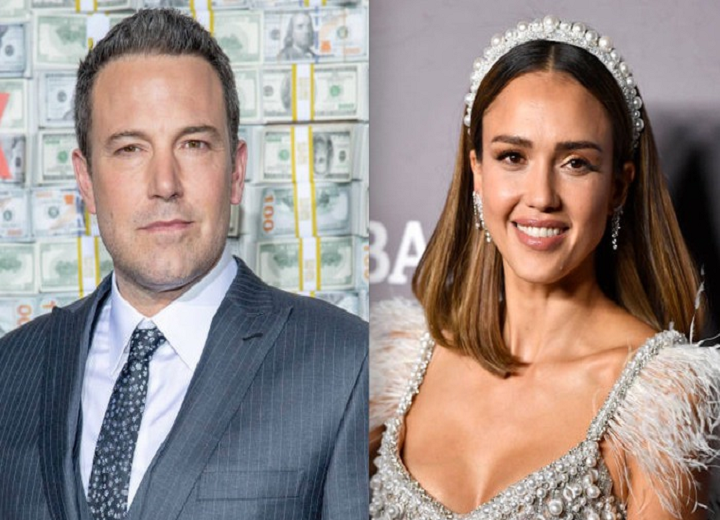 Affleck apparently didn’t mind the competition too much, though Cash Warren couldn’t stand the handsome actor’s interloping behavior. “Anytime Ben and Jess run into each other, Cash seethes with jealousy.

But for Ben, all’s fair in love and war — no one would put it past him to try to steal another man’s wife,” the so-called source proclaimed. Gossip Cop couldn’t take anymore of this fiction.

We reached out to Affleck’s rep, who assured us that nothing about this story was remotely true. The publication’s story came totally out of nowhere. At the time this article was published, Affleck was on location shooting Deep Water in New Orleans.

Were we supposed to believe that Affleck was flying back and forth to L.A. in order to seduce Alba? The story just didn’t hold water.

Earlier this year, Woman’s Day reported that Alba and Warren couldn’t stop fighting and were considering divorce. The disreputable outlet quoted supposed “friends” of the couple, who claimed that the two kept fighting over “everything.”

Jessica Alba’s work was getting in the way of their marriage, the “friends” alleged. The Dark Angel actress was “totally dependent” on Warren to “keep the family together.” Getting divorced would “crush her in every way,” the shady “friend” concluded.

Gossip Cop had no problem debunking this story. The actress was incredibly vocal about her love for her husband and children on Instagram, especially this post in honor of Warren’s birthday. These tabloids simply have no insight into this couple’s personal life. 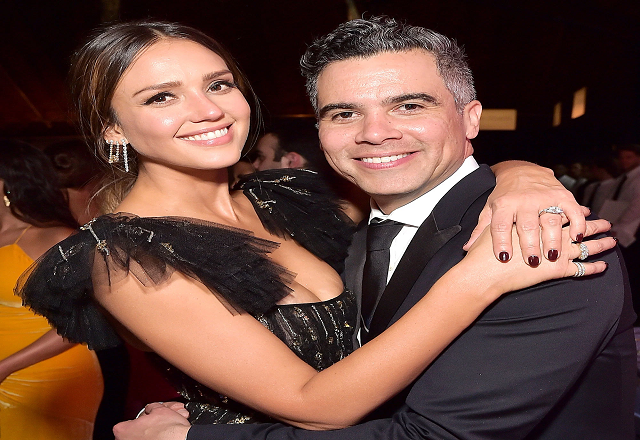 Tabloids have continually gotten the story wrong when reporting on Jessica Alba. Gossip Cop even busted OK! for claiming Alba was running for governor.

We checked in with a source close to the actress, who assured us the story was false. It’s not that hard to tell the truth about her, so we don’t know how these outlets keep getting it wrong.

Update: Due to the pervasive nature of these rumors, we decided to check in on Jessica Alba and Cash Warren to see how they’re doing in the midst of everything happening right now. 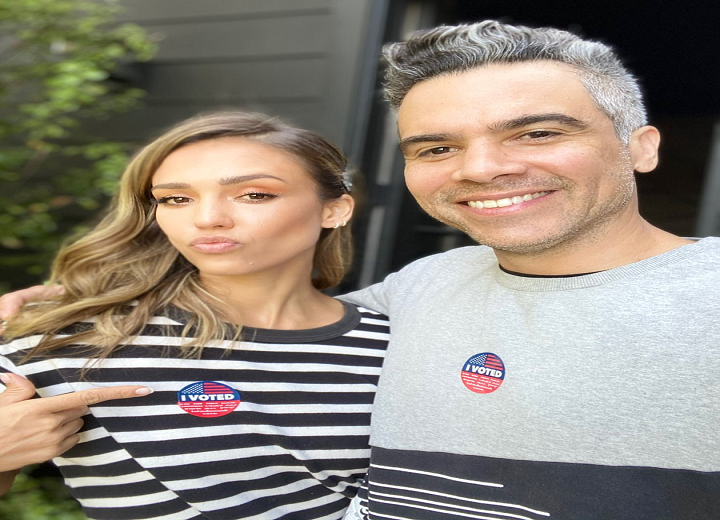 Unsurprisingly, the couple seems to be doing just as well as ever. Just last week, Warren joined his wife and eldest daughter for a cute TikTok dance that Alba posted on Instagram.

It’s not the only dancing he’s done with Alba on social media in the past few weeks, which is hardly the behavior of a couple that’s supposedly on the brink of divorce. 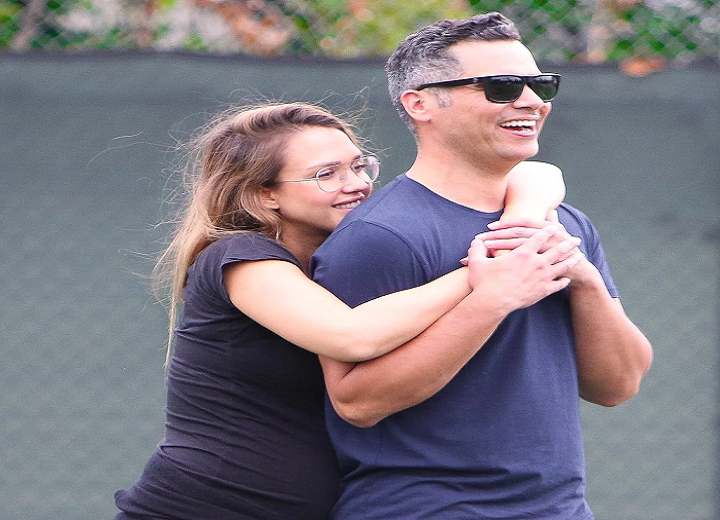 Unsurprisingly, there’s absolutely nothing on either’s social media about Alba’s “run” for governor or Warren squaring up with Ben Affleck. Instead, the couple has been focused on their family, supporting the ongoing protests, and providing face masks for those in need, including undersupplied medical personnel and prisons.

In the tail end of April, in fact, Warren announced that Pair of Thieves, his clothing company, had donated 100,000 more masks to prisons. Obviously, this is one couple that’s too busy doing good to pay attention to these sorts of rumors.