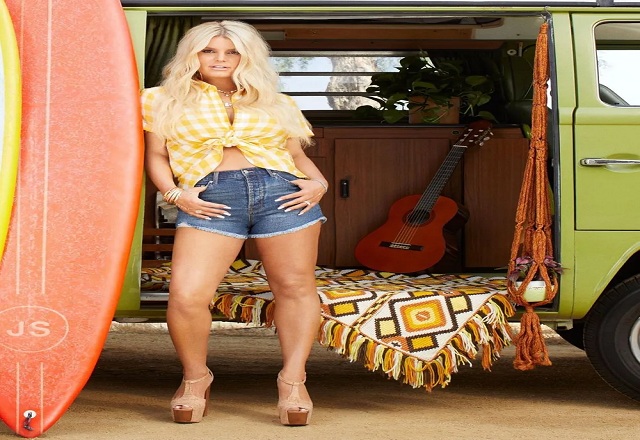 Jessica Simpson was once voted as one of the most attractive celebrities in the world.

The singer, 40, appeared to be living the dream life in the early noughties as fans watched her life with now ex-husband Nick Lachey unfold on Newlyweds: Nick and Jessica.

But the star’s mum has revealed that intense body shaming made the star not want to leave her house.

Jessica’s mum Tina told Today that the “negativity” of what people said about her daughter was tough for her.

She said: “I have to be honest, to me, the hardest thing with Jessica has been the weight because the way people judge her, it’s unbelievable.

“Body shaming is a terrible thing, and no girl should have to go through that—or guy. Period. No one.”

Jessica has also previously opened up on her struggles and in her first book in 2009, she wrote: “Why does the cruel opinion of this world get to me?

“Has it become about how many people read something and are encouraged to believe it. Last week, I read back on my journals from ’99 and I beat myself up about how fat I am before I even gave the world a chance to.

The actress has since admitted that she is overjoyed that the conversation of body image is starting to change.

She said: “There is a wonderful movement for body positivity now and the response to that portion of my story has been overwhelmingly supportive.

“I don’t think people always realised that there was a human being, a beating heart and working eyes with actual feelings behind those headlines and that words can hurt and stay with you for a lifetime.”

She revealed the weight loss after welcoming her little girl in March 2019 and told about how she’d battled addiction.

She said she had turned to the substances as a method of coping with her crippling anxiety and insecurities.

Related Topics:jessica simpson
Up Next