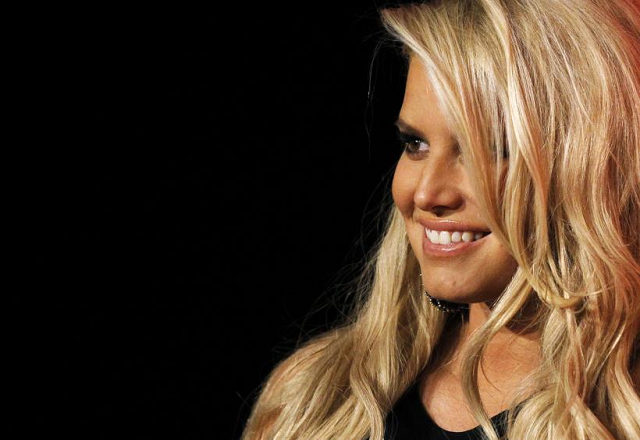 Jessica Simpson flaunted her famous legs for her first social media photo as a 40-year-old. The Open Book author also gave fans an update on what her post-birthday week was like. 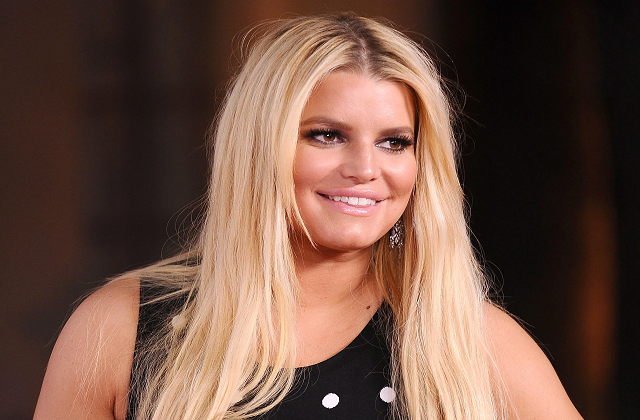 On Sunday, Jessica shared a stunning snapshot on her Instagram page that had many of her 5.4 million followers commenting on her youthful looks.

The Dukes of Hazzard star was rocking a pair of tiny blue shorts with flirty floral lace around the leg openings. The frilly trim had scalloped edges and eyelash finishing. Jessica’s shorts were so short that the lower curve of her pert posterior was exposed. 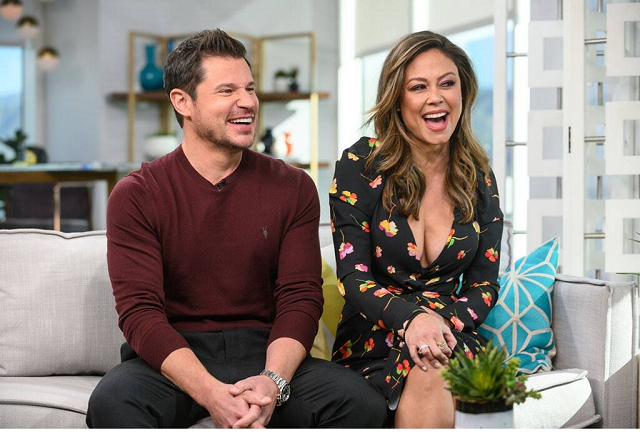 The fashion mogul also rocked a long white shirt that hugged her fit figure. Over it, she wore an over-sized maroon shirt that featured a blue plaid pattern. The collared top was unbuttoned, and the left arm of the garment was pushed up above her elbow.

On her feet, Jessica wore cozy-looking slide sandals with fuzzy light blue straps. Her silky blond hair was down, and a hint of a red patterned headband could be seen hiding in her thick tresses. Her accessories included a pendant necklace and large silver hoop earrings.

Because the upper part of her body was so covered up, the focal point of her casual look was her toned legs. Her tanned skin had a subtle allover glow, and her face looked fresh and flawless.

Jessica’s photo also gave her fans a glimpse at her birthday cake. The dessert was covered with decadent white frosting, and it looked like it was designed to resemble a geode with rainbow-colored crystals inside.

The layer cake was sitting on a round table in front of two huge floral bouquets that made the number 40 look lovely. The shaped wreaths were covered with twisted vines and rose blossoms in a variety of colors. 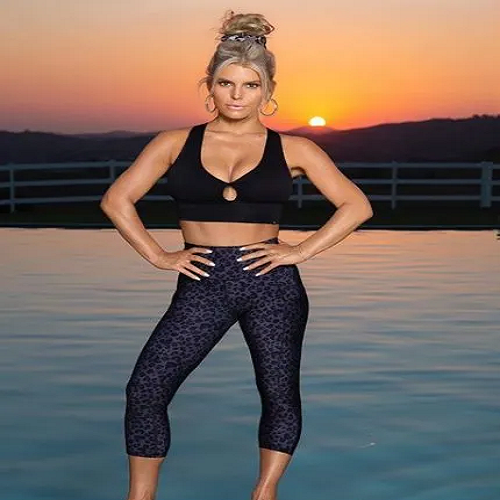 In the caption of her post, Jessica revealed that she feels like she’s already been 40 for a month, not just a week. However, many of her fans suggested that she doesn’t look 40 at all — they just couldn’t seem to agree on what age she does look. 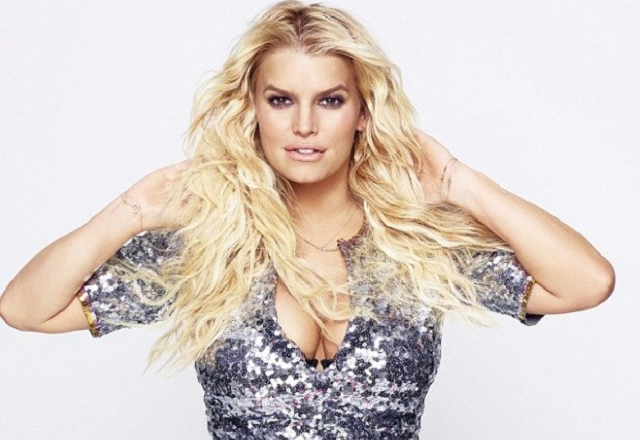 “But how do you still look 20 though,” a fourth admirer remarked.As previously reported by The Inquisitr, Jessica shared her final Instagram post as a 30-something earlier this month. She revealed that she could still wear a pair of True Religion jeans that she’s had for 14 years.

Related Topics:jessica simpson
Up Next

Spotted: Hayden Panettiere made a rare public appearance as she was spotted catching a ride from showman.