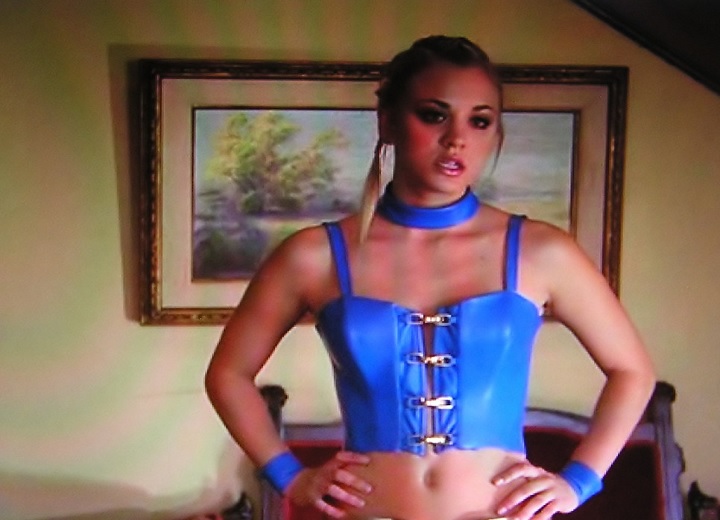 Kaley Cuoco may be a regular show-stopper on the red carpet, but even this fashionista has her awkward moments.In a hilarious TikTok video, posted by her stylist Brad Goreski on March 25, The Big Bang Theory alum star attempts to model a heavily embellished Dolce & Gabbana mini-dress dress styled with sky-high chunky platform sandals by Le Silla.

As Kaley confidentially struts her stuff outside on a patio, she steps on a grass section and rolls her ankle, causing her to wobble and nearly fall. 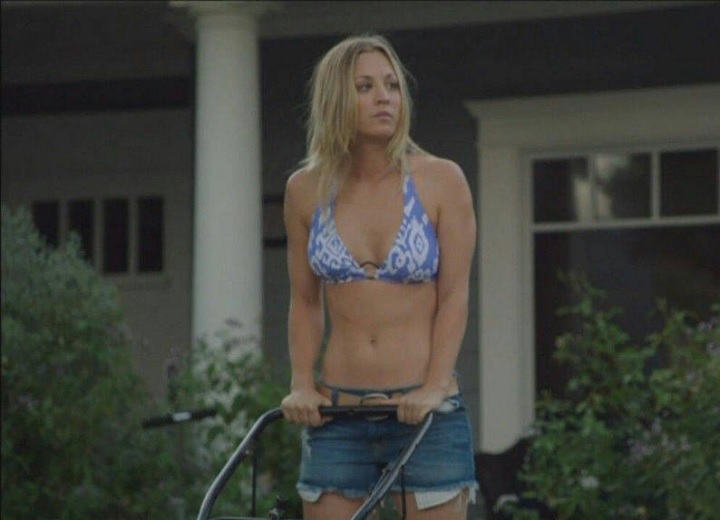 “I just almost died,” she said as she laughs hystericall …. Poking fun at Kaley’s tumble, the former Fashion Police host cheekily captioned his post, “I can walk better in heels.”

The video was taken before the 36-year-old actress hit up W Magazine’s annual Best Performances Party held at the chic Hollywood bistro Gigi’s ahead of the 2022 Oscars, which are set to take to place Sunday, March 27. She completed her look with a bold berry-colored lip and retro updo.Back in September, Kaley was among the best dressed at the 2021 Emmy Awards, wearing a custom Vera Wang gown in a bright sunshine hue, styled with matching Le Silla sandals bling courtesy of De Beers. 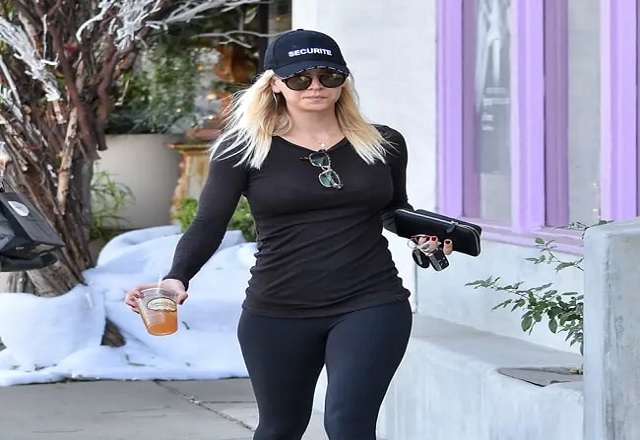 And more red carpet styles from the newly single star are expected as the second season of her hit series The Flight Attendant premieres on HBO Max on April 21.

For her powerhouse performance in the first season, Kaley received nominations at the Primetime Emmy Awards, the Golden Globe Awards, the Screen Actors Guild Awards and the Critics’ Choice Awards. 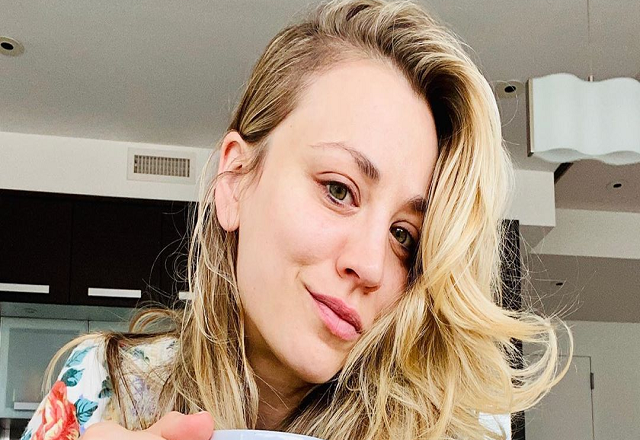