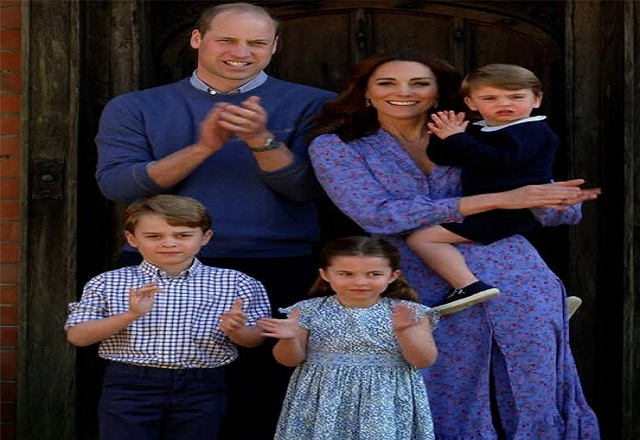 Royal expert Jennie Bond spoke about the gruelling schedule senior working royals like Kate and Prince William normally face. And she argued they are deserving of regular breaks, such as during school half-terms, to be able to balance their public life with the care of their children.

The Duke and Duchess of Cambridge in particular, Ms Bond said, face “a conflict” when it comes to getting enough spare time to spend with their children.She told OK! magazine: “They do need to be allowed to have a break, and particularly, their kids are so young.”Both of them are really hands-on parents and they want to be there for their kids. 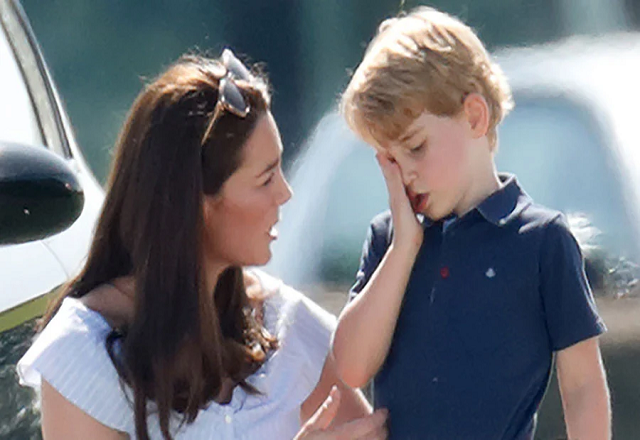 “There is a conflict between their private life and having enough downtime with their children.”Kate and Prince William are known to be very caring parents who strive to share their parenting duties when it comes to school runs, homework and organising activities for their children.

The royals normally clear their schedule ahead of half-term breaks to be able to fully focus on George, eight, Charlotte, six, and Louis, three.And they are known for trying to create a working schedule which allows them to be as present as possible in the life of their children even while they are on duty.

In 2019, Kate and William reportedly made sure to be able to drop their children at school before leaving for a key five-day tour of Pakistan.It isn’t known whether for this half-term break they are staying at their Norfolk home, where the Cambridges normally resides when free from working commitments and school duties, or have jetted off for a holiday.

They did so in October, when Kate, William and their children travelled to Jordan.The family of five was spotted unloading their car outside Heathrow Airport before the break started – but their destination remained a secret for two months.

Prince Charles ‘sad’ he can’t see Archie and Lilibet and ‘feels something is missing’ with Meghan Markle and Harry in LA-check.

Here’s what Prince George, Archie and Princess Charlotte will look like in 20 years, according to this cosmetics site