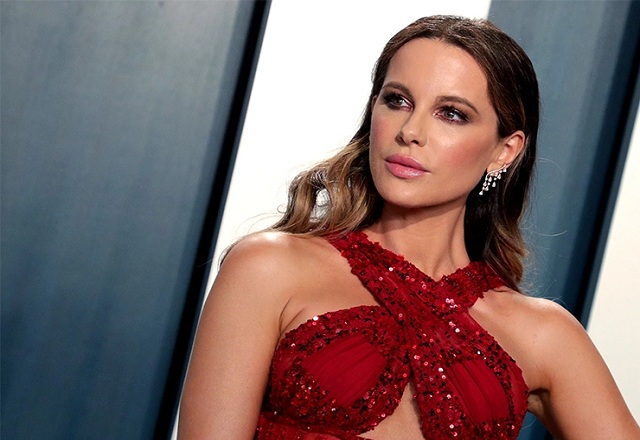 Kate Beckinsale reunited with her daughter in New York City after revealing that they had been separated for two years as a result of the coronavirus pandemic.

The mother and daughter duo were snapped back together finally at JFK Airport over the weekend. 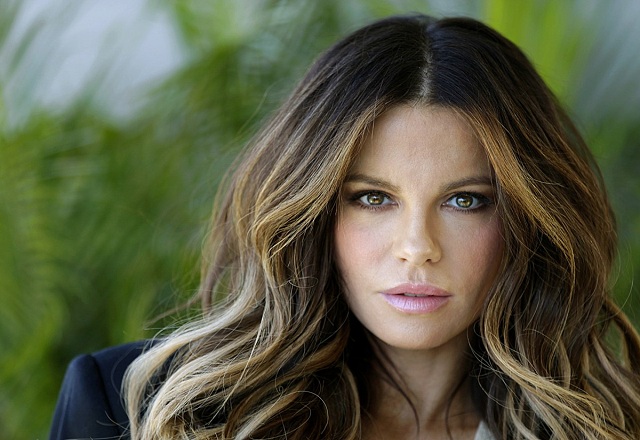 Also with them was Sheen’s boyfriend, David Schecter, who also cut together a casual look and donned a mask the entire time.

It’s unclear where the group was headed, but the airport trip marks the first time that they’ve seen each other in person since the onset of the pandemic in 2020. 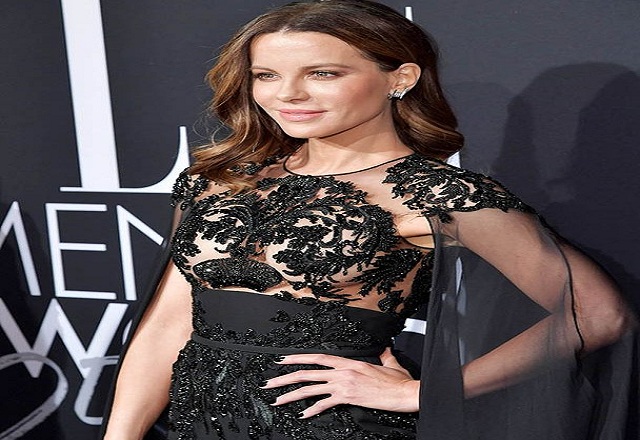 Lockdowns, travel restrictions, as well as work obligations, prevented Beckinsale from traveling to see her daughter while she pursued acting in New York City

On Friday, the “Underworld” actress appeared on “Live with Kelly and Ryan” to promote her new movie, “Jolt,” in which she revealed that her presence in New York City would allow her to see her kid for the first time.

“I haven’t seen my daughter for two years because of everything.

Also, I went to Canada working and she couldn’t come see me,” Beckinsale confessed.

“Two years of not seeing your child is, to me, the most preposterous thought.”

Unfortunately, when travel became a bit more of a possibility as a result of the vaccines, Beckinsale was off to Canada to begin shooting a project.

Meanwhile, Lily, who the actress shares with her ex Michael Sheen, just completed her first professional acting gig by way of the upcoming Nicolas Cage movie “The Unbearable Weight of Massive Talent

Salma Hayek Shakes Bodacious Booty While Getting Loose for ‘Fallon’