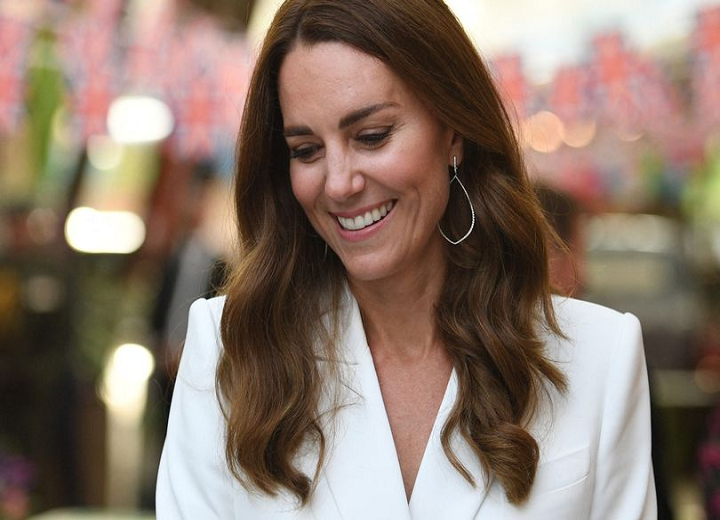 Tatler magazine devoted its July/August issue to Kate Middleton and her growing influence in the royal family, where courtiers, staff, friends, and society figures spoke about the Duchess’ life inside “the Firm.” Apparently, the Duchess of Cambridge is willing to do whatever it takes to survive in the cutthroat royal environment.

“In the palace, you hear numerous stories of the staff saying so-and-so is a nightmare and behaves badly but you never hear that about Kate,” one source told the outlet, via Celebitchy. An insider said that the Duchess has a “ruthless survival streak” that makes her “well suited” to palace life.

Another added that Kate is emulating the Queen these days. She has a stoic attitude: “It’s why she is so well suited [for this family]. She keeps her head down because the prize of being queen is so great,” the source said. “She models herself on the Queen and now speaks like the Queen.” 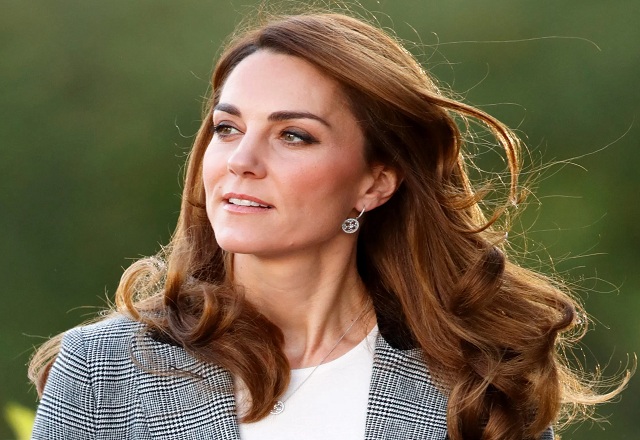 The Duchess has felt a little overwhelmed with her increasing workload following Duchess Meghan and Prince Harry’s decision to step back from their royal family roles and the fact that she’s taken on more responsibility as she and William prepare someday to be king and queen.

“Of course she’s smiling and dressing appropriately but she doesn’t want this [increased workload],” a source said. “She feels exhausted and trapped. She’s working as hard as a top CEO, who has to be wheeled out all the time, without the benefits of boundaries and plenty of holidays.” 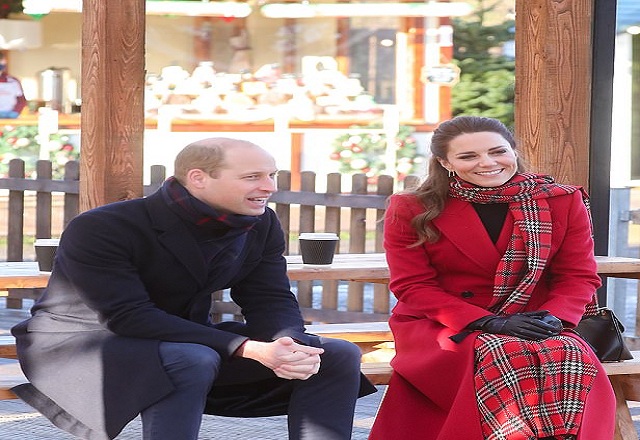 “This story contains a swathe of inaccuracies and false misrepresentations which were not put to Kensington Palace prior to publication,” a spokesperson said. That rep didn’t specify what claims were inaccurate.

Since quarantine began, the Duke and Duchess of Cambridge have done a series of Zoom engagements. The couple has remained out of the spotlight otherwise. 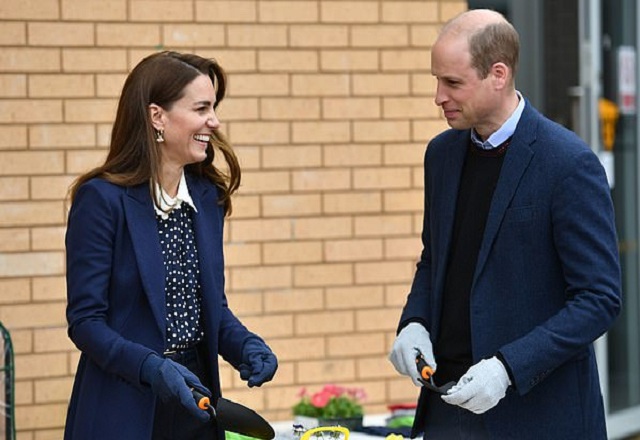 The two are staying at their country home Anmer Hall with their three children Prince George, Princess Charlotte, and Prince Louis. They’ve been homeschooling the kids and working.

Related Topics:Kate Middleton
Up Next