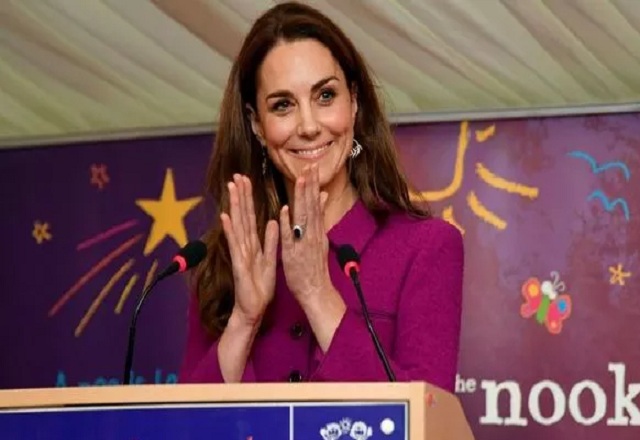 Prince Harry and Meghan Markle moved overseas following the announcement that they were stepping down as senior members of the royal family early last year. 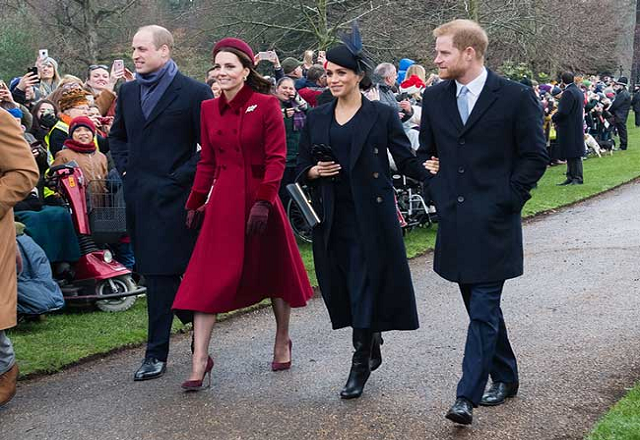 The couple relocated to Montecito, California with their son Archie Harrison, and have since welcomed their first daughter, Lilibet Diana.

Since leaving the UK, the Duke and Duchess of Sussex have spoken about the difficulties they faced during their time in the royal family and opened up to US chat show host Oprah in an explosive tell-all interview. 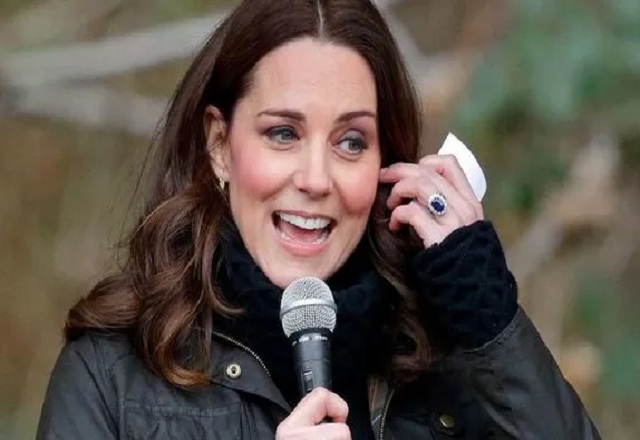 Harry has returned twice since the two-hour segment was aired, once to attend his late grandfather, Prince Philip’s, funeral, and again for the unveiling of a statue honouring his late mother, Princess Diana.

Now, it has been reported that Meghan could join her husband on his next trip to the UK in September.

The statue unveiling earlier this month was a stripped back affair, with limited numbers permitted access in line with the government guidelines at the time.

However, according to The Sun, Kensington Palace hopes to host a larger event to honour Princess Diana later this year with hopes to accommodate a larger guest list, meaning that the Duchess of Sussex could accompany Harry.

A source said: ‘There were no peace talks and distance remains there. It is a step forward but this was not the time or the place.

‘September is a date penciled in for a more extensive celebration of the statue, and Harry will want to return.’

A report from US Weekly also claims that Harry and his brother, Prince William, are now ‘healing’ their relationship.

A source said: ‘William and Harry spent the morning before the statue unveiling looking through old keepsakes, notes from Diana and bonding.

They have absolutely turned a new page in their relationship and have started the healing.

‘Everyone around them was thrilled to see how close they were on the day of the statue unveiling.’

The Sussexes are yet to confirm if they will return to the UK for the proposed event.