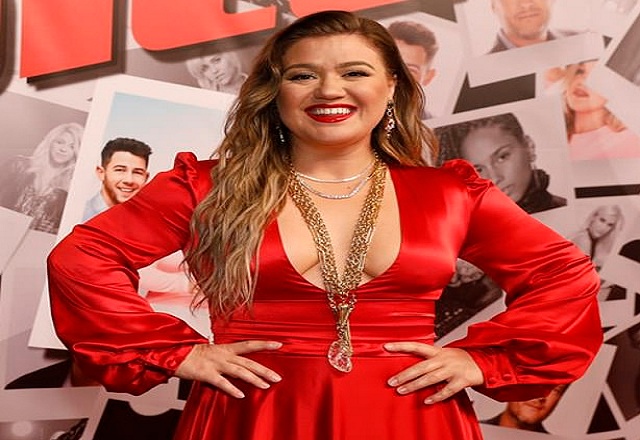 Makeup-free photos are like celebrities’ little gifts to the universe. Every so often, someone like Cindy Crawford or Gabrielle Union posts a photo of their skin au naturel while still somehow looking otherworldly levels of stunning.

On Tuesday, Clarkson posted a photo of herself on Instagram in which she’s sitting in a makeup chair, seemingly getting ready to film an episode of The Voice.

“Just another day in #thechair! #iwokeuplikethis,” she captioned the picture. Clarkson is, in fact, makeup-free, but it’s not exactly the unbelievably glow-y makeup-free selfie we’ve come to expect from stars. 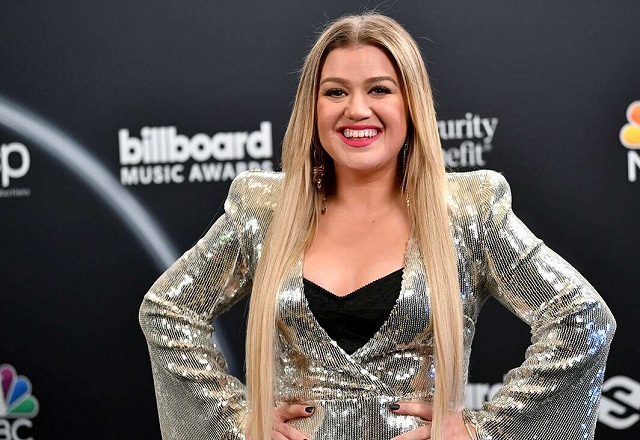 Instead, she shared a moment just about everyone can relate to: prepping for a big event with a mound of zit cream on her face. She also has what looks to be a makeup wipe placed across her eyes, perhaps for a cooling and de-puffing effect.

For the record, there is a professional hairstylist standing behind her doing her hair, and presumably, a makeup artist is waiting just beyond the frame to turn Clarkson into the super-glam rockstar we see onscreen.

Still, Clarkson’s photo makes a refreshing point that we don’t often see from our fave celebs: Before she’s been primped and prepped by an entire glam team, she looks suspiciously similar to me when I’m lounging on my couch

Fans have been commenting to thank Clarkson for showing that A-listers really are just like us. “Please don’t ever change. You are my favorite. Omg. 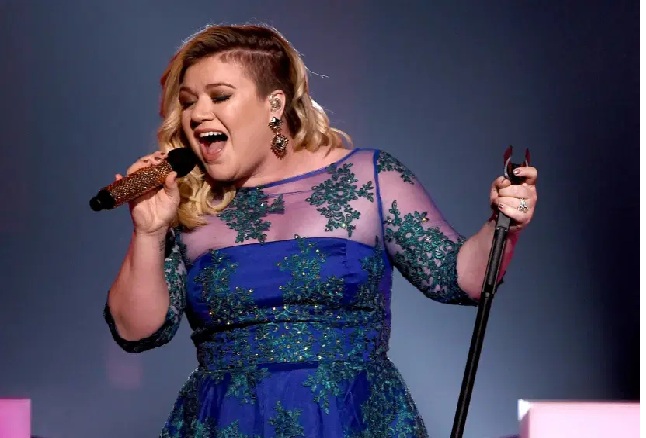 YOU are who I want my daughter to aspire to be like,” said one fan. “So funny, I woke up the same way. love the #real – you are just amazing, that’s all!!” another agreed. Kudos to Clarkson for taking lemons (zits) and turning them into lemonade (a relatable and charming photo).