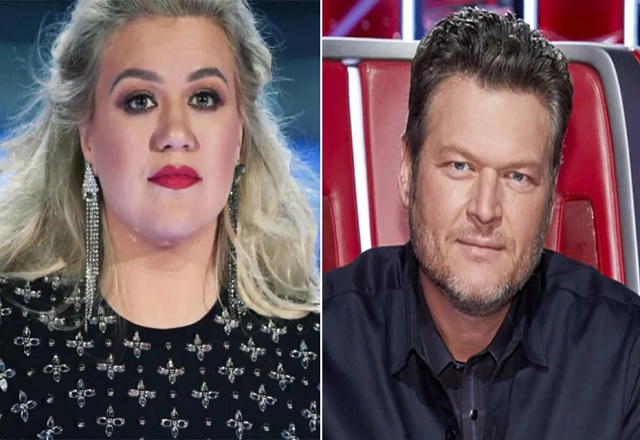 A word to the wise: Never mess with Kelly Clarkson. During Tuesday’s episode of The Voice, coach and country singer Blake Shelton learned that lesson the hard way while trying to convince 19-year-old contestant Gean Garcia to join his season 20 team. After Gean prompted Blake, Kelly, and Nick Jonas to turn their chairs with a moving rendition of Kodaline’s.

“All I Want,” Kelly and Blake both had to explain why they would make the best coach (Blake blocked Nick, preventing him from getting Gean on his team). 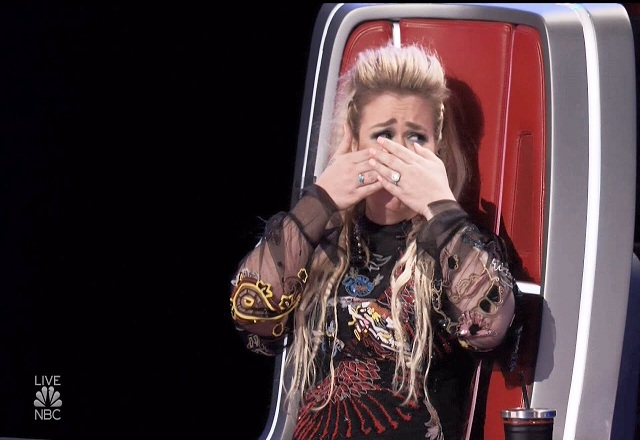 Nick, clearly bitter about Blake blocking him, supported Gean joining Team Kelly. The Jonas Brothers band member said that he thought Kelly was a “brilliant coach with a big heart” and it would be best for the artist because Gean could potentially appear on Kelly’s Emmy-winning daytime talk show, The Kelly Clarkson Show.

That’s when Blake interjected and told Gean that Kelly’s talk show gig is “further proof that she doesn’t really have time for this.

” According to USA Today, the country singer doubled down, joking that the Texas-born American Idol winner has “completely gone Hollywood now” and forgotten about “her roots.” 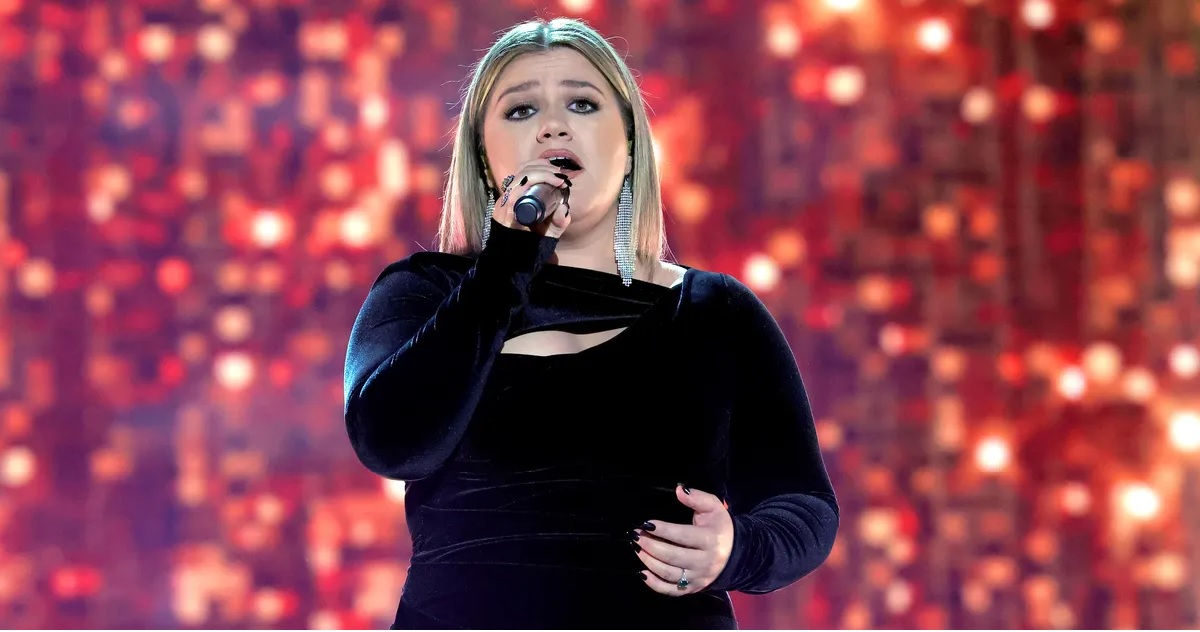 Kelly quickly shot down Blake’s claim and issued the best comeback (possibly of all time): “I have time to do it all and nail it while doing it.

” Kelly also added that it was “ironic” Blake was trying to “serve us up on a Hollywood platter,” given that he’s “the one on covers of magazines” and he’s engaged to No Doubt’s Gwen Stefani (folks might remember that Blake was crowned People’s Sexiest Man Alive back in 2017).

In the end, Gean ultimately picked the “Since U Been Gone” singer as his coach. And with that, the hilarious rivalry between Kelly and Blake continues on. Better luck next time, Blake!

Kelly Clarkson Revealed the Song That Helped Her Understand Her Divorce- check.