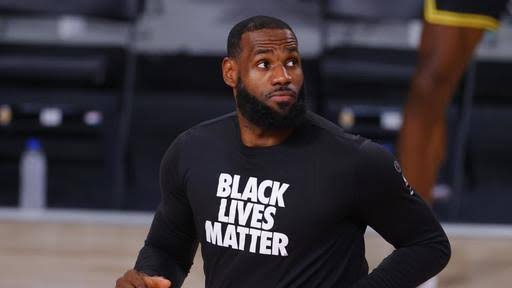 Villanueva made the challenge during an interview on a local radio show Monday.

I want to make a challenge…to LeBron James,” he said. “I want you to match that and double that reward because I know you care about law enforcement.

“You expressed a very interesting statement on race relations and officer-involved shootings and the impact that it has on the African-American community and I appreciate that, but likewise, we need to appreciate that respect for life goes across professions, races, creeds, and I’d like to see LeBron James step up to the plate and double that.”

It’s unclear specifically which statement Villanueva was referring to, but James has publicly condemned the police shootings of George Floyd, Jacob Blake, and others in recent months, saying African Americans are “scared”.

There was no immediate response from James to the sheriff’s challenge.

Novak Djokovic speaks on US Open default, says he has contacted lineswoman involved