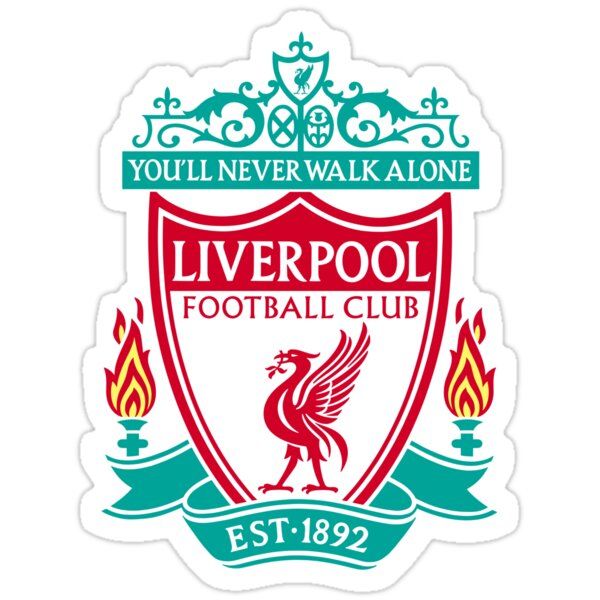 Liverpool may finally have the chance to sign their Nabil Fekir, but it could cost them twice as much. It’s nearly two years since the Reds pulled the plug on the deal in one of the most dramatic transfer sagas to date

The attacker, who has since signed for Real Betis had told his France team-mates he was virtually a Liverpool player.

The Reds sent delegates to Paris to carry out the medical and Fekir is even believed to have conducted his first interview as a Liverpool player.

The footage was hastily deleted to ensure it was never leaked but the mystery still remains.

Luckily, the saga has been buried by Liverpool’s success.

Liverpool went within one point of the Premier League title the following season, but made amends by winning the Champions League in Madrid.

Now they’re on course to win their first ever Premier League title when fixtures are given the go ahead to resume.

But still, there remains a void in Liverpool’s team. Something that does not require urgent attention given the quality within their ranks.

Since Philippe Coutinho left, they are yet to bring in another No 10.

Instead, Jurgen Klopp continues to deploy a solid midfield three and allow the forwards to do the damage going forward.

In Kai Havertz, they have an opportunity to bury the hatchet.

The problem is, Havertz is valued at around £90million by Bayer Leverkusen.

He is their star boy and most prized asset and they know he could land them a mega payday.

Yet as Havertz showed on Monday in his two-goal display against Werder Bremen. He could be worth the investment.

The German international turns 21 next month but is already mature beyond his years.

He’s a regular for Germany and captains Leverkusen, but he also has the productivity to match.

Klopp is no doubt an admirer and working under the Liverpool boss is a huge pull for any German right now. Just ask Timo Werner.

The chances are, Liverpool may have to revisit this one if they are indeed serious about signing him one day.

Right now, they do not have the financial might to spend that much on one player during the current financial climate.

Particularly when he may not even be a regular starter at Liverpool.

The chase for Werner has proved that Liverpool will always bide their time to land their top targets.

Havertz will have to do just that but he is the man who can be Klopp’s Fekir and provide a creative spark from midfield.