The first in-game footage of Pogba and Bruno linking up 🔗 pic.twitter.com/PsmRDvpIqv

Manchester United will push for a Premier League top four place when the top flight restarts next week and supporters are excited about Paul Pogba and Bruno Fernandes linking up. They started alongside one another yesterday for the first time and showed potential.

United did lose the first of two 60-minute matches to West Brom 2-1 with Fernandes scoring and missing from the penalty spot.

Footage has now emerged of Pogba and the Portuguese linking up and almost combining for a goal against the Baggies.

The World Cup winner sent a raking ball from just over the halfway line on the left to Fernandes in the box who volleyed into the side netting.

And that has led to United fans believing the two will be able to play together. 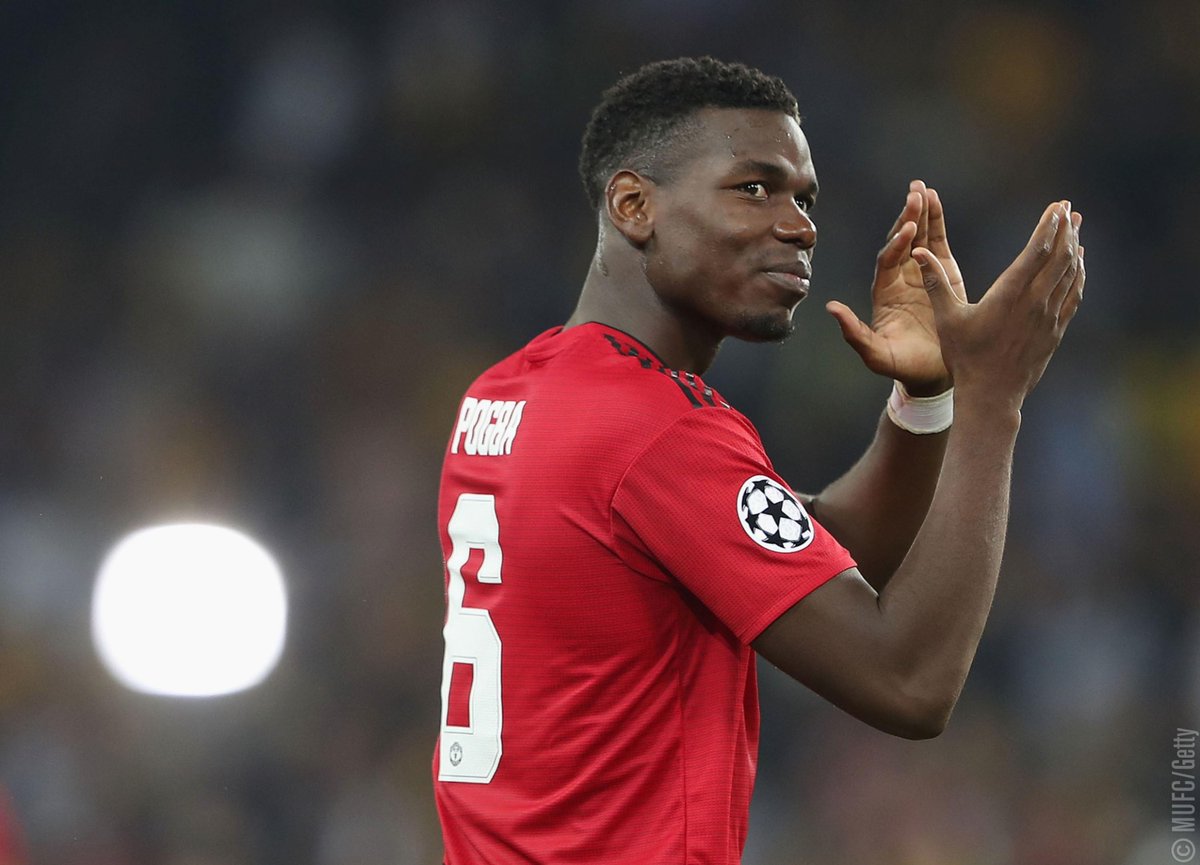 Another added: “Pogba deeper and Bruno in the box”.

A third explained: “Incredible this. Best thing I’ve ever seen.”

“Mann pogba is a whole nother level. so far ahead of every other United player,” a fourth United fan said.

Meanwhile United hero Darren Fletcher believes Fernandes and Pogba may have to make sacrifices to play effectively together.

“Without doubt, of course. Great players can come together,” he told United’s website.

“Listen: somebody might have to sacrifice a little bit of something – that’s part of being in a team, it’s not an individual sport.

“When you play with a certain midfield, whether it’s a midfield three, you adapt your game to complement each other.

“That’s what I had to do at United. I was in the team with lots of different midfielders, lots of combinations and, if a certain midfielder was playing, I would try to take up positions to allow him to benefit and he would do things to allow me to benefit.

“It’s all about being compatible and recognising the strengths of your fellow team-mates and how to get your best performance, but, ultimately, you might be sacrificing what you do best to allow someone else to excel, which helps the team win.”

United return to Premier League action next Friday when they take on Tottenham (8.15pm).

The Red Devils will look to leapfrog Chelsea and finish in the top four to ensure Champions League qualification next season.