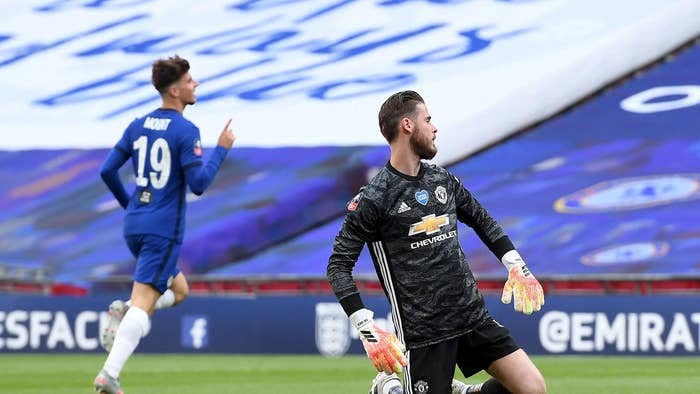 Manchester United and Chelsea will put their Premier League top four battle to one side today as they lock horns in the FA Cup semi-final.

Chelsea (third) and United (fifth) are separated by a single point in the race for Champions League football, though FA Cup glory is on the minds of Frank Lampard and Ole Gunnar Solskjaer right now.

Arsenal await in the final after their shock victory over Manchester City, and both Solskjaer and Lampard would love to cap a unique season with silverware.